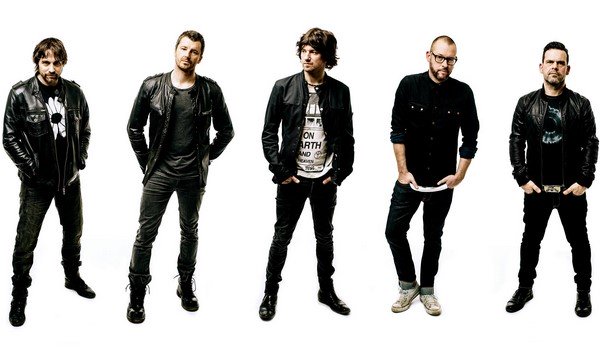 Embrace have lined up a new UK tour for the winter. Embrace Tickets are on sale now, priced from £19.50, plus fees.

Following the April release of their current self-titled album, their first material since 2006’s ‘This New Day’, the indie troupe have confirmed a string of winter shows between November 27 and December 12. The trek kicks off at the O2 Academy Bournemouth, followed by stops in Norwich, Wolverhampton, Middlesbrough, Warrington, Stoke, Oxford, Sheffield, Coventry, Cardiff, Leicester and, for the first time in a few years, a hop across the water to Dublin and Belfast.