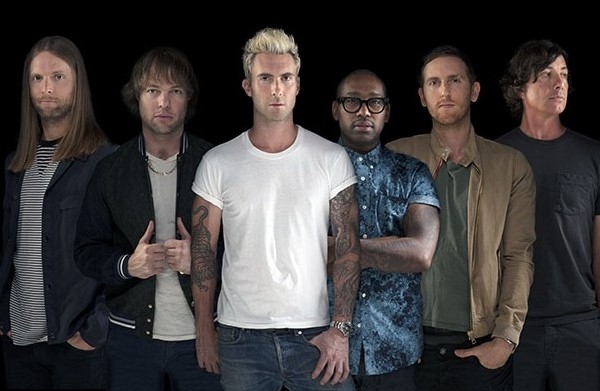 The US pop-rock quintet will follow up the release of their fifth album, ‘V’, with shows in London, Birmingham and Manchester in May and June next year. Tickets are on sale at 9am on September 5, priced at £35.00 (£40.00 in London), plus fees. Recorded in LA over the last year, ‘V’ reunites the band with long-time keyboardist Jesse Carmichael. 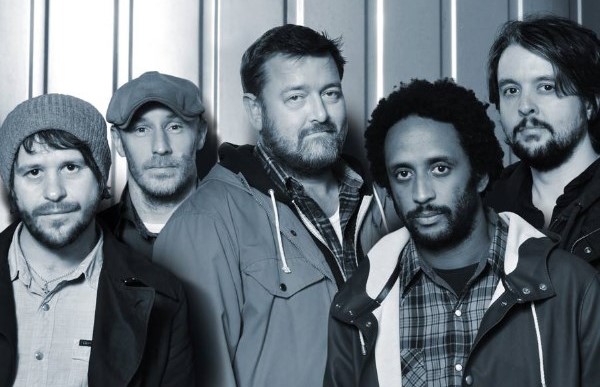 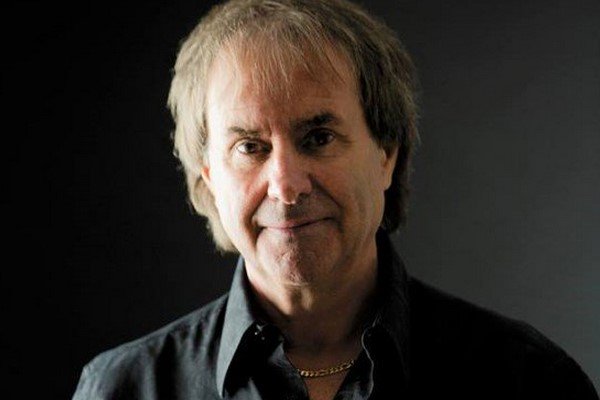 Chris De Burgh has announced a string of UK shows for his May 2015 The Hands Of Man Tour. The singer-songwriter, known for his hit single Lady In Red, will stop at Liverpool’s Philharmonic Hall, Gateshead’s Sage, London’s Royal Albert Hall, Bournemouth’s International Centre, Birmingham’s Symphony Hall and Manchester’s Lowry, between May 8 and 15. Tickets are on sale at 9am on September 5, priced at £40.00 (£45.00 in London), plus fees. 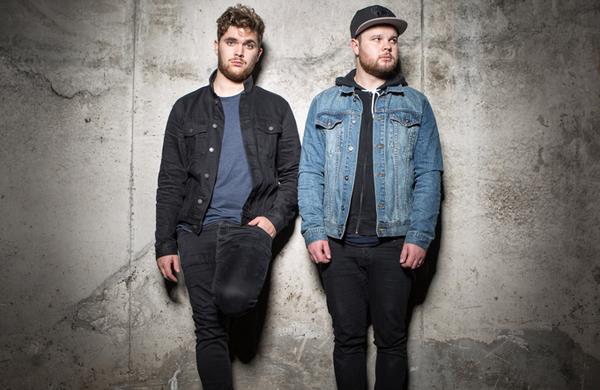 Royal Blood, who topped the UK album charts last weekend with their self-titled debut, have announced dates for an autumn tour of the UK and Ireland. The duo get the 13-date trek underway at Dublin’s Academy on October 17 and stop off for two nights at London’s Electric Ballroom, as well as hitting up Newcastle, Glasgow, Sheffield, Manchester, Liverpool, Birmingham, Cambridge, Portsmouth, Oxford and Bristol. Tickets are on sale at 9am on September 5, priced at £14.00 (£15.00 in London), plus fees. 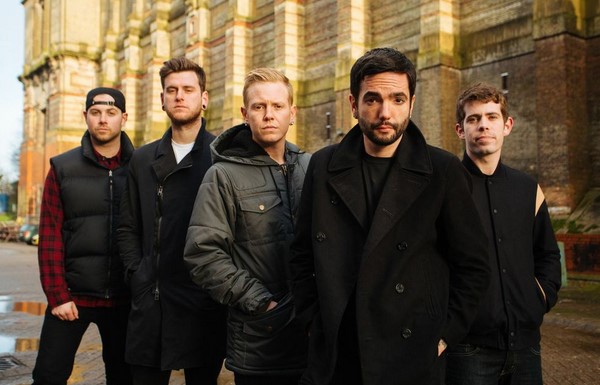 A DAY TO REMEMBER

Fresh from their performances at Reading and Leeds, A Day To Remember will return to the UK in November for a string of headline shows. The pop-punk giants stop in Portsmouth, Brighton, Leeds, Edinburgh, Nottingham, Sheffield and Newcastle, between November 12 and 23. Tickets are on sale at 9am on September 5, priced at £22.00, plus fees.