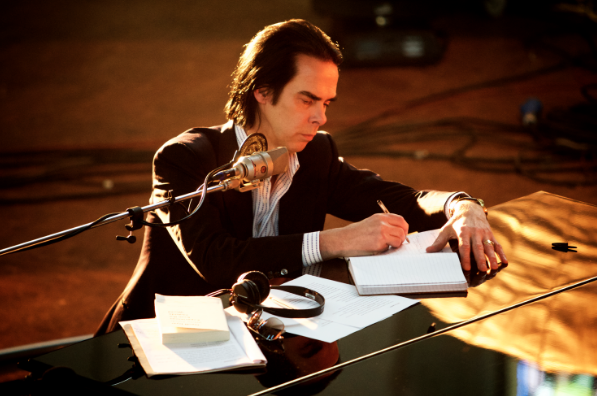 Having released ‘Skeleton Tree’ last year, Cave and band will call in Bournemouth, Manchester Glasgow, Nottingham and London, where they’ll perform at the O2 Arena, as part of a European tour.