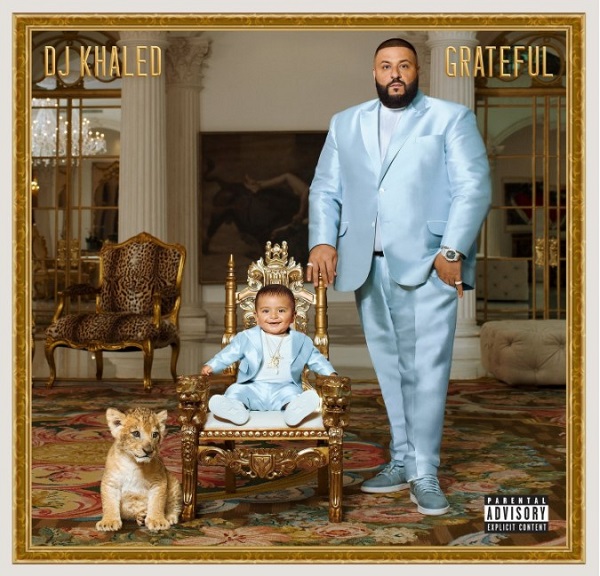 Last week was packed with new records and although this week we may be missing the quantity, the quality is certainly high. DJ Khaled has dropped his ridiculously star-studded new record, with guest appearances including Beyoncé, Jay Z, Drake, Justin Bieber, Quavo, Chance The Rapper, Lil Wayne, Rihanna, Alicia Keys, Calvin Harris, Future, Gucci Mane and Nicki Minaj, among many others. Radiohead, meanwhile, have released their ‘Ok Computer’ reissue, ‘OKNOTOK’, which features previously unreleased tracks, and Algiers are finally following up their 2015 debut.

Not your cup of tea? Cast your eye over some other new releases below.

Algiers – ‘The Underside Of Power’ (Matador)

The American Professionals – ‘Sympathetic Overdrive’ (Charlie in the Box Music)

Captain, We’re Sinking – ‘The King of No Man’ (Run For Cover)