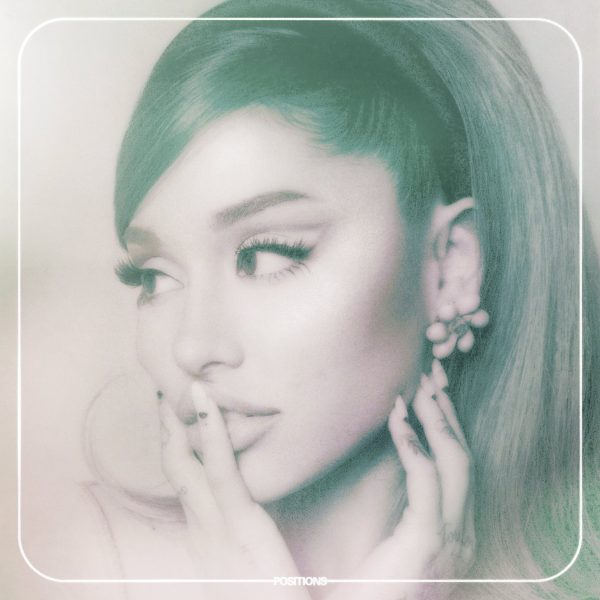 This week is chock-full of highly anticipated records. Ariana Grande has dropped the follow-up to 2019’s ‘Thank U, Next’ despite having only announced it two weeks ago, Sam Smith’s third record has arrived following delays due to COVID-19, and Busta Rhymes is back with the long-awaited sequel to 1998’s ‘Extinction Level Event: The Final World Front’. 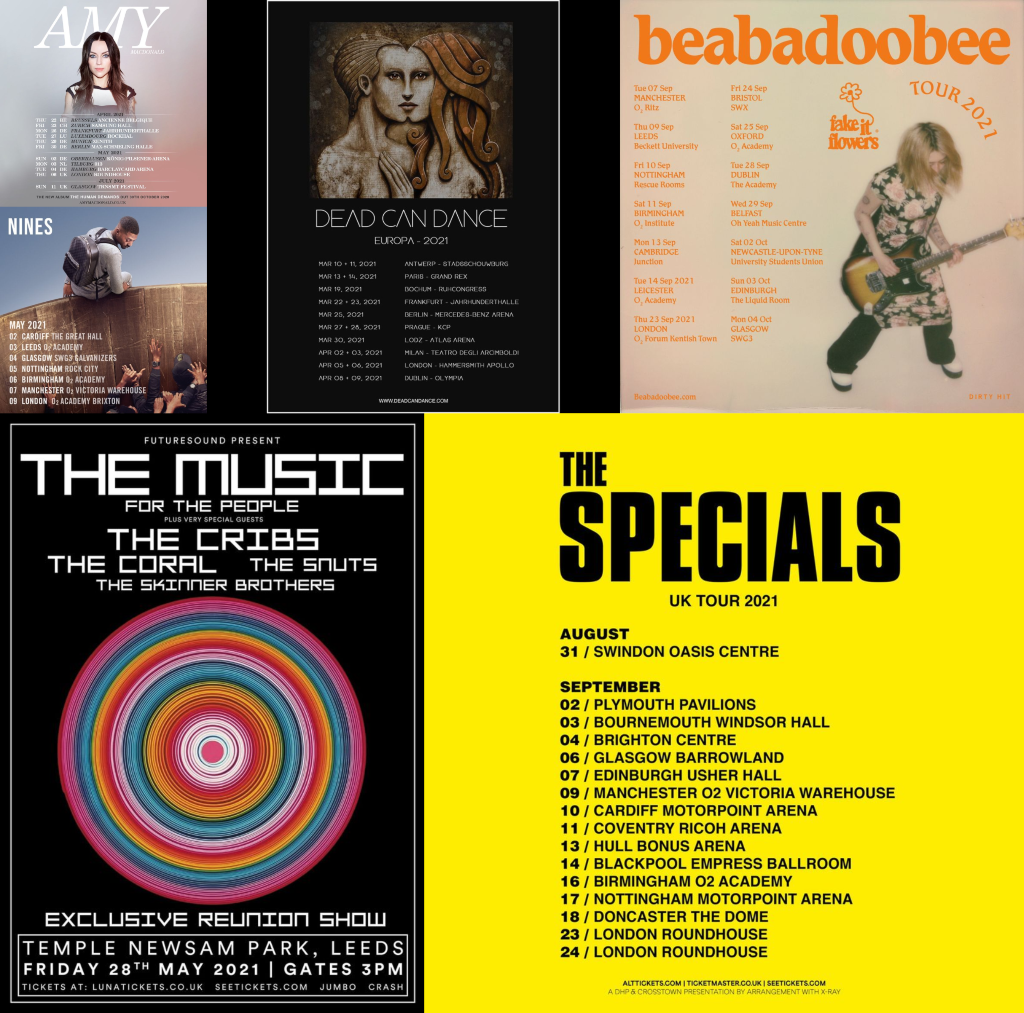 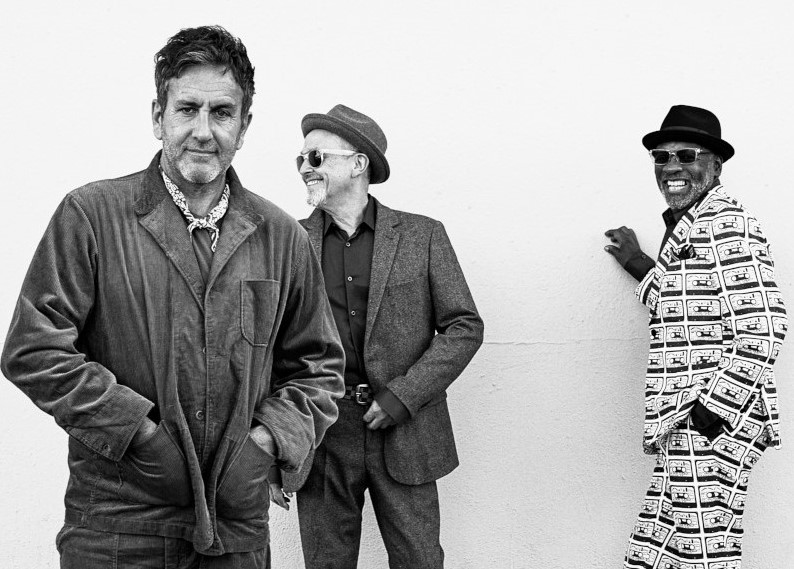 The ska legends are set to tour the UK in 2021, kicking off the run in Swindon on August 31 before heading to Plymouth, Bournemouth, Brighton, Glasgow, Edinburgh, Manchester, Cardiff, Hull, Blackpool, Birmingham, Nottingham and Doncaster. The trek also includes a hometown date at Coventry’s Ricoh Arena and will culminate with two London shows at the Camden Roundhouse. Tickets for all dates go on general sale at 10am on September 11.

In June, the band rescheduled their performances at Halifax’s Piece Hall and Dublin’s Trinity College to summer 2021 due to the ongoing COVID-19 pandemic. 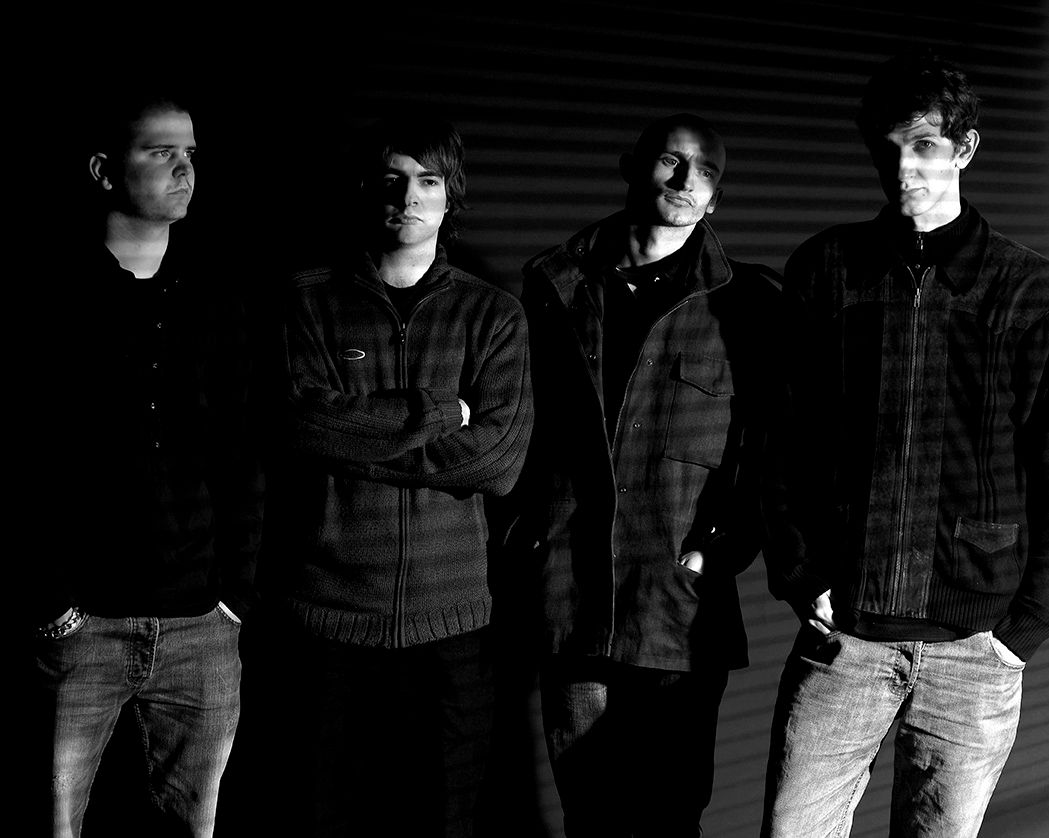 The Music are to reform for an outdoor show at Temple Newsam Park in Leeds on May 28, joined by special guests the Cribs, the Coral, the Snuts, and the Skinner Brothers. Tickets for the one-off performance go on general sale at 10am on September 11, priced £49.50 including fees. 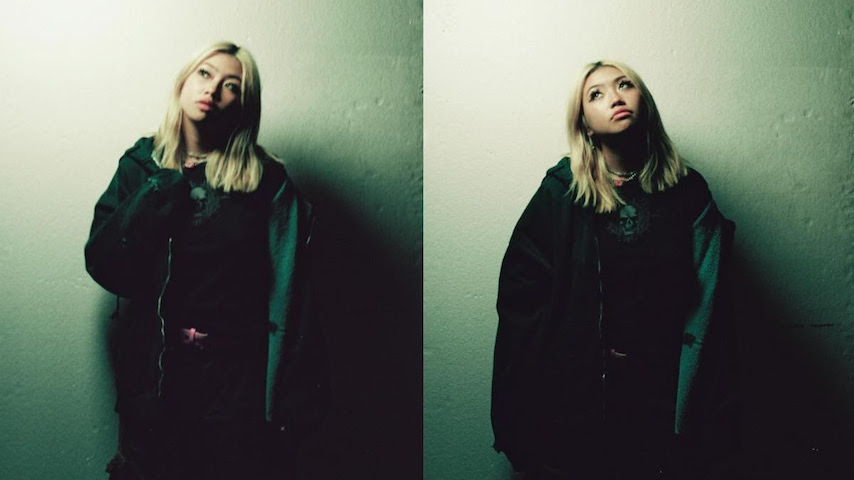 The indie-pop artist has lined up a UK and Ireland tour for September 2021, with shows planned in Manchester, Leeds, Nottingham, Birmingham, Cambridge, Leicester, Bristol, Oxford, Dublin, Belfast, Newcastle, Edinburgh, Glasgow and London, where the 20-year-old will play the O2 Forum Kentish Town. Tickets go on general sale at 9am on September 11. 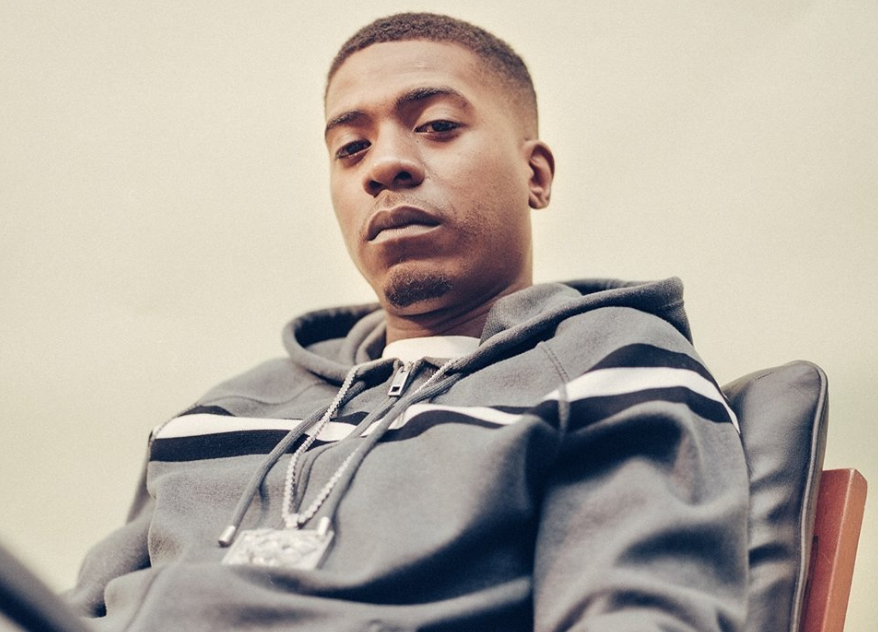 The chart-topping London rapper has lined up shows in Dublin, Cardiff, Leeds, Glasgow, Nottingham, Birmingham, Manchester and London, where he’ll headline the O2 Academy Brixton, between April 29 and May 9. Tickets go on general sale at 10am on September 11. 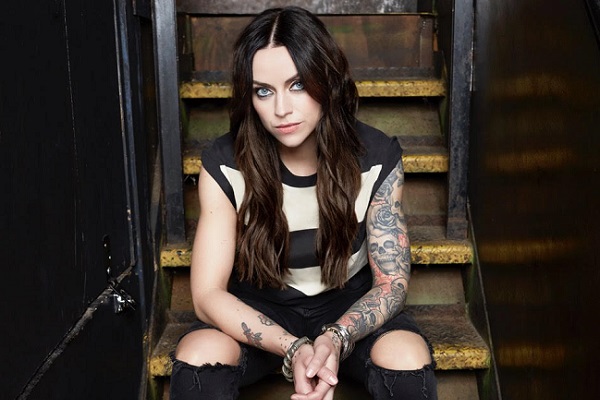 The Scottish singer-songwriter has confirmed a performance at the London Roundhouse on May 6, as part of her spring 2021 European tour. Tickets go on general sale at 9am on September 11. 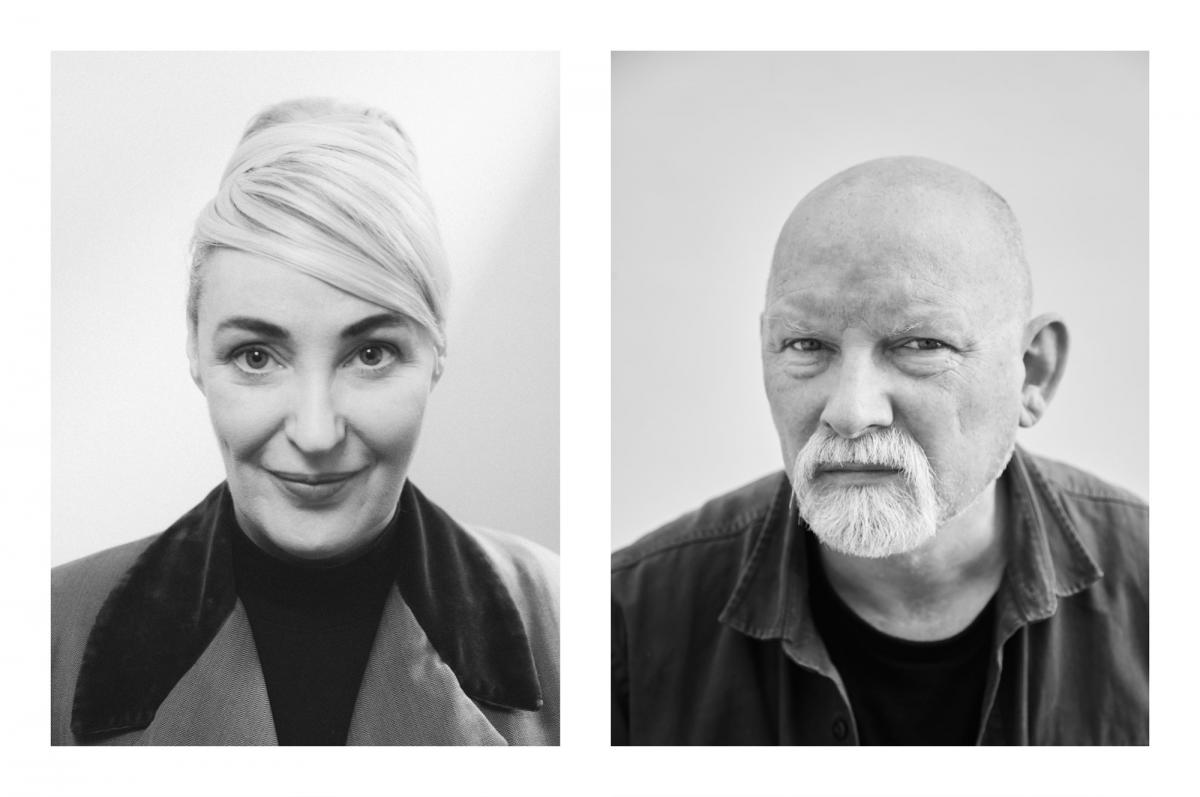 Dead Can Dance will take over London’s Eventim Apollo on April 5 and 6, followed by two nights at Dublin’s Olympia Theatre on April 8 and 9. Tickets go on general sale at 9am on September 11. 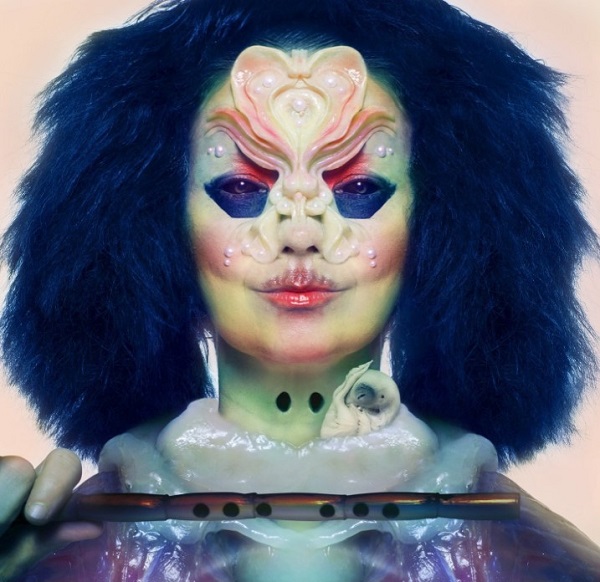 This week is all about one woman, Björk. The Icelandic artist has finally followed up 2015’s ‘Vulnicura’ and we, along with everyone else, couldn’t be happier.

You’ve also got a new record from Noel Gallagher’s High Flying Birds and plenty more to keep you busy below. Fill your boots!