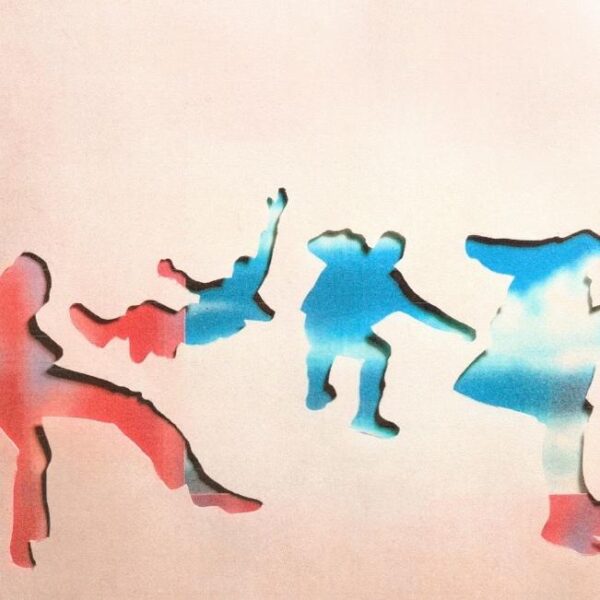 It’s another hectic week of new music, and we love it! 5SOS have dropped off their fifth studio album, Willow Smith has followed up 2021’s ‘lately I feel EVERYTHING’, and Take That’s Mark Owen has put out his  first solo record in over nine years.

Buzzcocks – ‘Sonics In The Soul’ (Buzzcocks)

Seasick Steve – ‘Only On Vinyl’ (Lasgo)

The Wonder Years – ‘The Hum Goes On Forever’ (Hopeless) 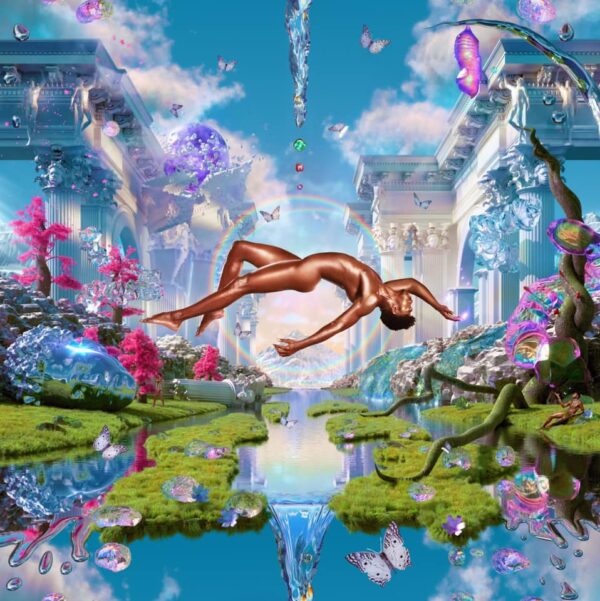 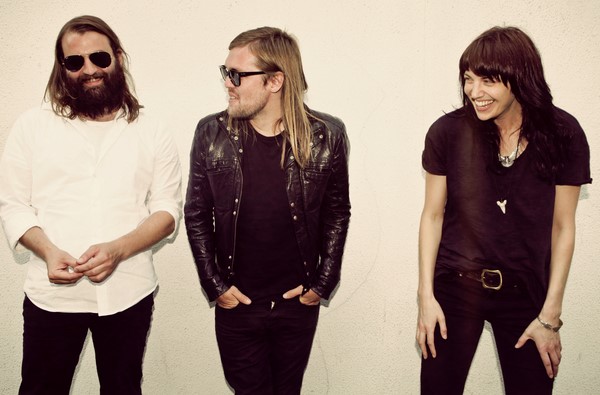 Congratulations to James Hook – he’s won a pair of tickets to see Band Of Skulls live at London’s Eventim Apollo on November 14. If you missed out, don’t worry, tickets are still available, here, priced at £16.50, plus fees.

Our new Gig Of The Week Competition has launched, giving you the chance to win tickets for Billy Idol live at London’s Eventim Apollo. We’ve hooked up with Eventim to offer a pair of tickets for his show on November 9. The competition closes on Monday October 27 at 12pm – get your entry in now! 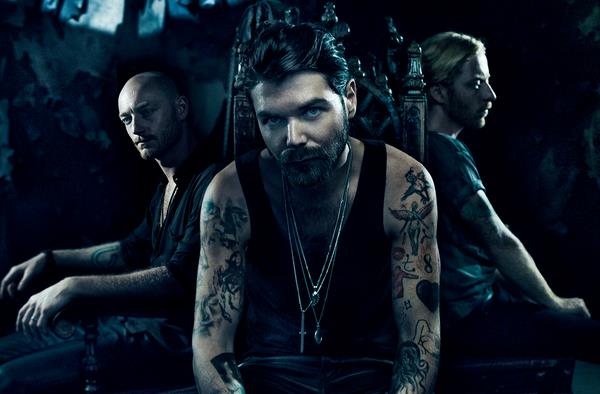 Biffy Clyro have announced three shows at Glasgow’s Barrowlands for later this year. The Scottish rock trio will play two albums each night, along with b-sides, on December 5, 6 and 7, celebrating “the end of the 2nd chapter of da Biff”. The first show will see the band run through ‘Blackened Sky’ and ‘Puzzle’, while ‘Vertigo Of Bliss’ and ‘Only Revolutions’ will be played the following night. The trio perform ‘Infinity Land’ and ‘Opposites’ on the third night. Tickets are on sale at 9am on August 15, priced at £35.00, plus fees. 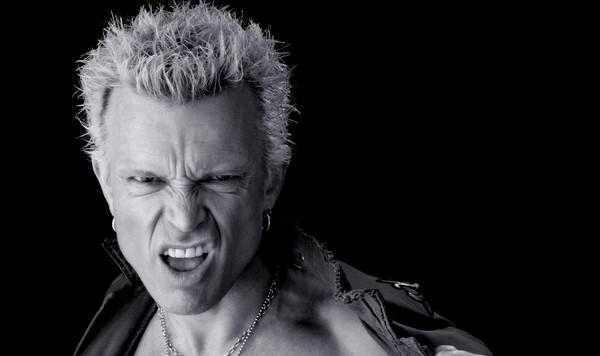 Rock icon Billy Idol has announced his live return to the UK this November. Marking his first appearances since performing at Download festival in 2010, Idol will call at the O2 Academy Birmingham, London’s Hammersmith Apollo and Manchester’s O2 Apollo on November 5, 9 and 10 respectively, with tickets on sale at 9am on August 15, priced at £37.50 (£39.50 in London), plus fees. The new dates will follow the release of Idol’s new album in late October and his anticipated autobiography, ‘Dancing With Myself’, which lands on October 7. 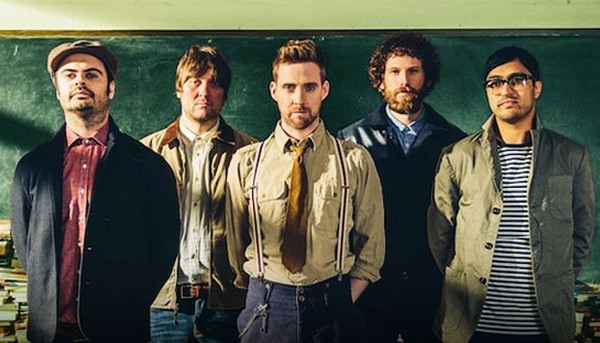 Kaiser Chiefs will support their ‘Education, Education, Education and War’ album, released earlier this year, with a series of arena shows, including visits to Liverpool’s Echo Arena, Newcastle’s Metro Radio Arena, Nottingham’s Capital FM Arena, between January 31 and February 14. Tickets are on sale at 9am on August 15, priced at £27.50, plus fees. These new shows precede the Yorkshire indie troupe’s previously confirmed appearances at the O2 Arena London on February 13 and a Valentine’s Day return to their hometown, at Leeds’ First Direct Arena. 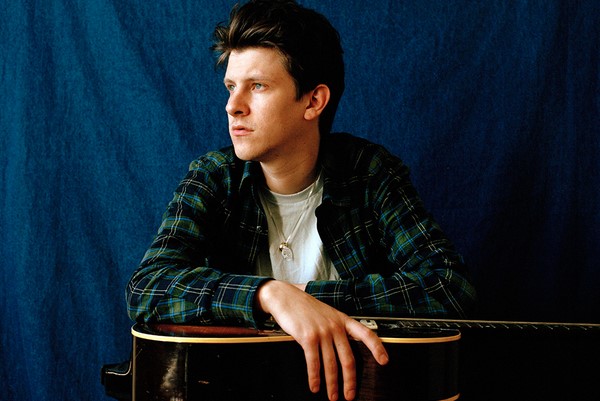 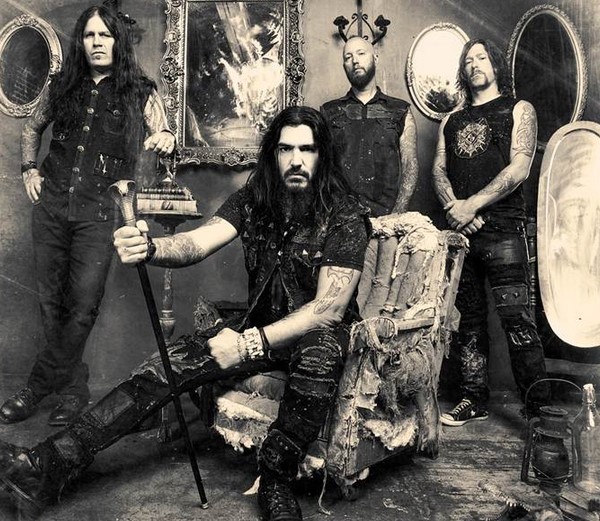 Having announced details of their long-awaited eighth studio album, ‘Bloodstone & Diamonds’, Machine Head will return to the UK and Ireland this winter, confirming a string of headline shows, including two nights at London’s Roundhouse, between December 6 and 19. Tickets are on sale at 9am on August 15, priced at £25.00 (£27.00 in London), plus fees. Devil You Know and Darkest Hour are confirmed as support at all dates. 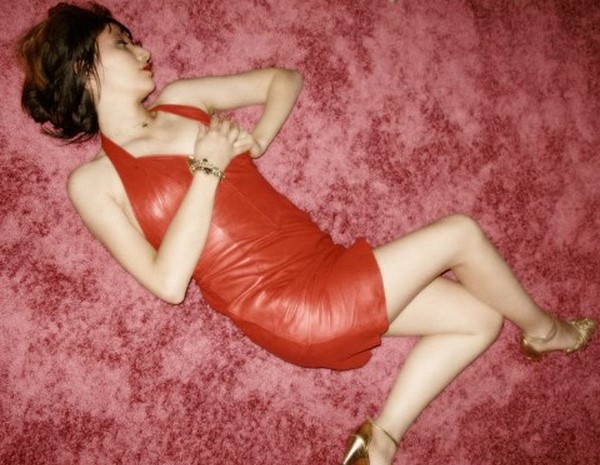 Karen O will play two nights at London’s Bush Hall this autumn. The Yeah Yeah Yeahs vocalist will follow up the release of her debut solo album, ‘Crush Songs’, expected on September 8, with two nights at the west London venue on October 4 and 5. Tickets are on sale at 9am on August 15, priced at £27.50, plus fees. 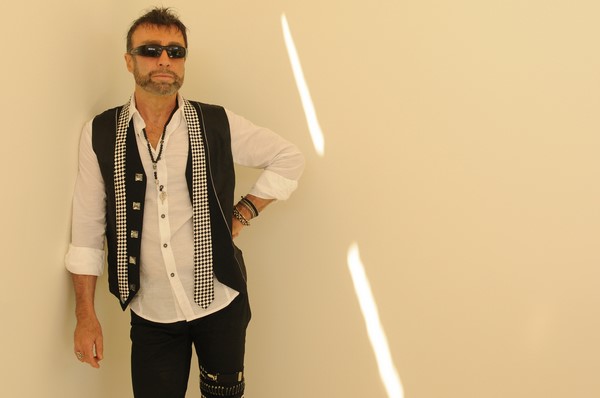 Paul Rodgers has lined up a return to London’s Royal Albert Hall. The singer-songwriter will present his latest album, ‘The Royal Sessions’, which consists of blues, R&B and soul records that inspired Rodgers, alongside classic hits from Free and Bad Company. Tickets are on sale at 9am on August 15, priced at £40.00, plus fees.