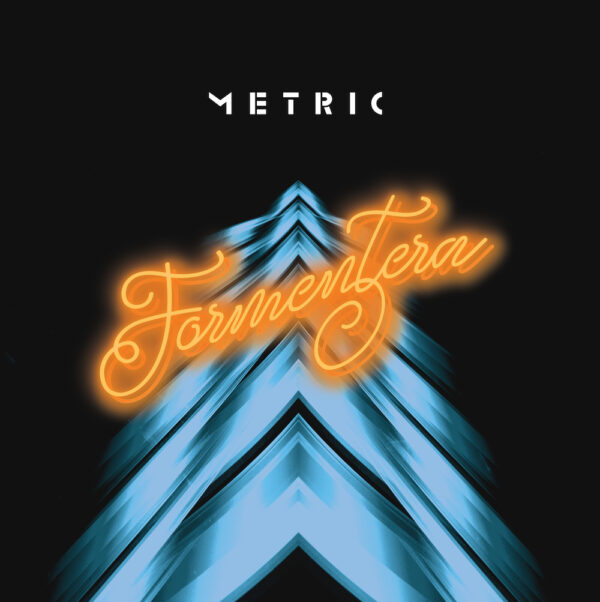 This week Journey are returning with their first new album of original material in 11 years, Metric are back with their first in four, and James Bay has released his third LP, the follow-up to 2018’s ‘Electric Light’. Head below for more new music. 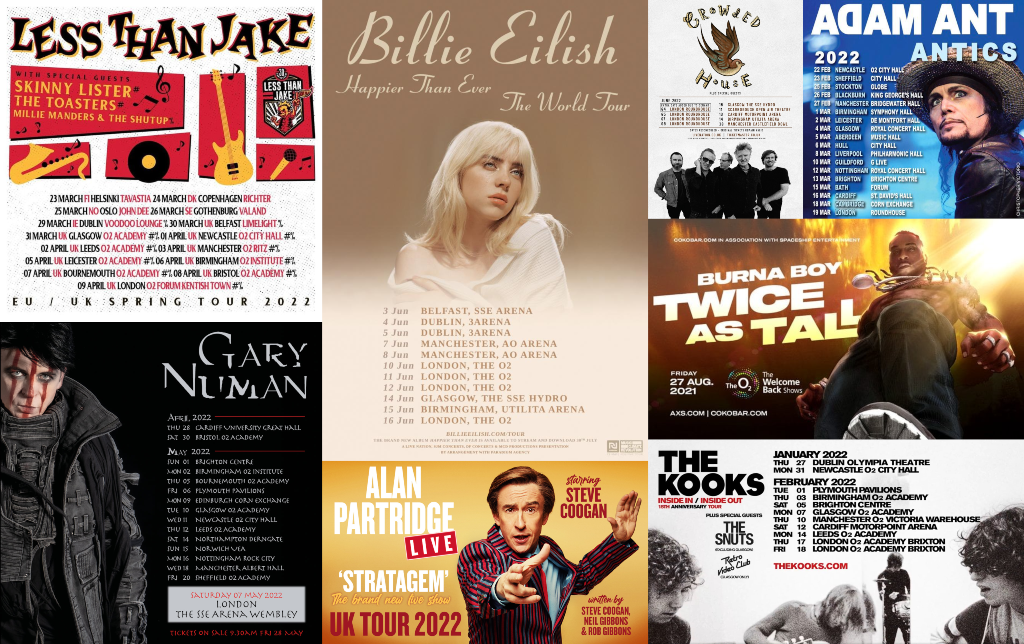 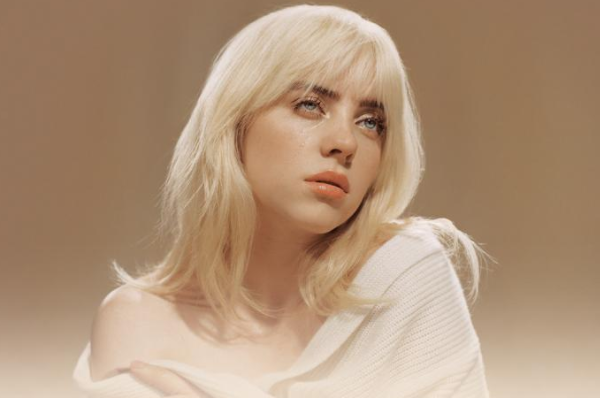 Billie Eilish will bring Happier Than Ever, The World Tour to the UK and Ireland in summer 2022, kicking off on June 3 in Belfast and including four nights at London’s O2 Arena. Tickets go on general sale at 10am on May 28.

The 18-date European leg will follow the North American leg, which gets underway on February 3 in New Orleans. The trek shares its name with Eilish’s new album, which is due for release on July 30. 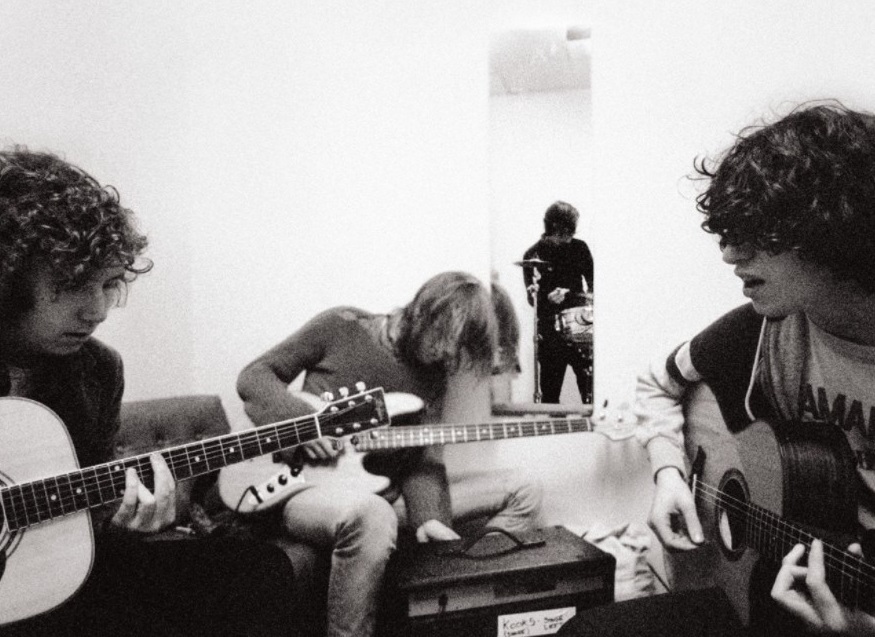 The Kooks have announced the Inside In/Inside Out 15th Anniversary Tour for January and February 2022, with stops lined up in Dublin, Newcastle, Plymouth, Birmingham, Brighton, Glasgow, Manchester, Cardiff, Leeds and London, where they’ll finish up the run with two nights at the O2 Academy Brixton. Tickets go on general sale at 9am on May 28. 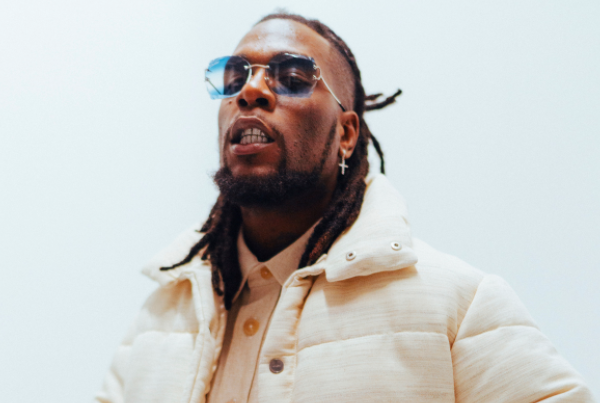 The Nigerian Afro-fusion star will play London’s O2 Arena on August 27, as part of the Greenwich venue’s Welcome Back Shows series. Billed as Twice As Tall, the gig will see the 29-year-old performing material from his 2020 album of the same name. Tickets go on general sale at 10am on May 28. 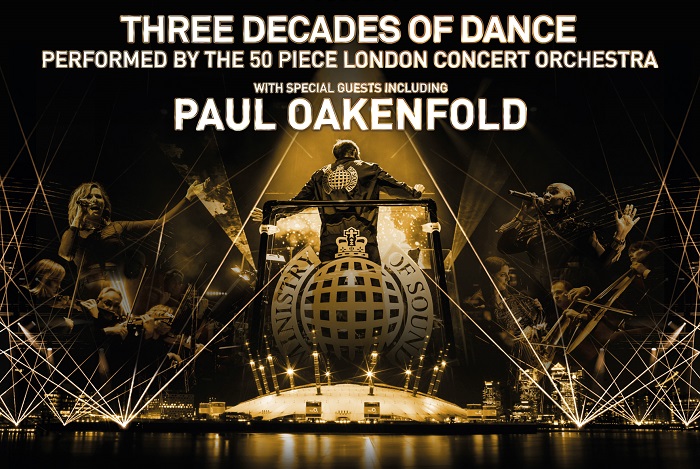 In celebration of the dance brand’s 30th birthday, Ministry Of Sound Classical will present Three Decades Of Dance performed by the 50-piece London Concert Orchestra at the O2 Arena on November 13. Tickets go on general sale at 10am on May 28. 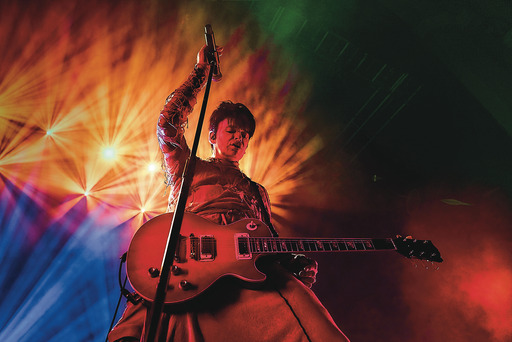 Gary Numan has announced the Intruder Tour for spring 2022, with 18 shows lined up across the UK and Ireland, including a huge show at London’s SSE Arena Wembley on May 7. The trek shares its name with the star’s upcoming 18th studio LP, due out on May 21, and will also see him tour across mainland Europe.

Tickets for the UK and Ireland gigs go on general sale at 9.30am on May 28, with tickets for the European concerts on sale at 10.30am. 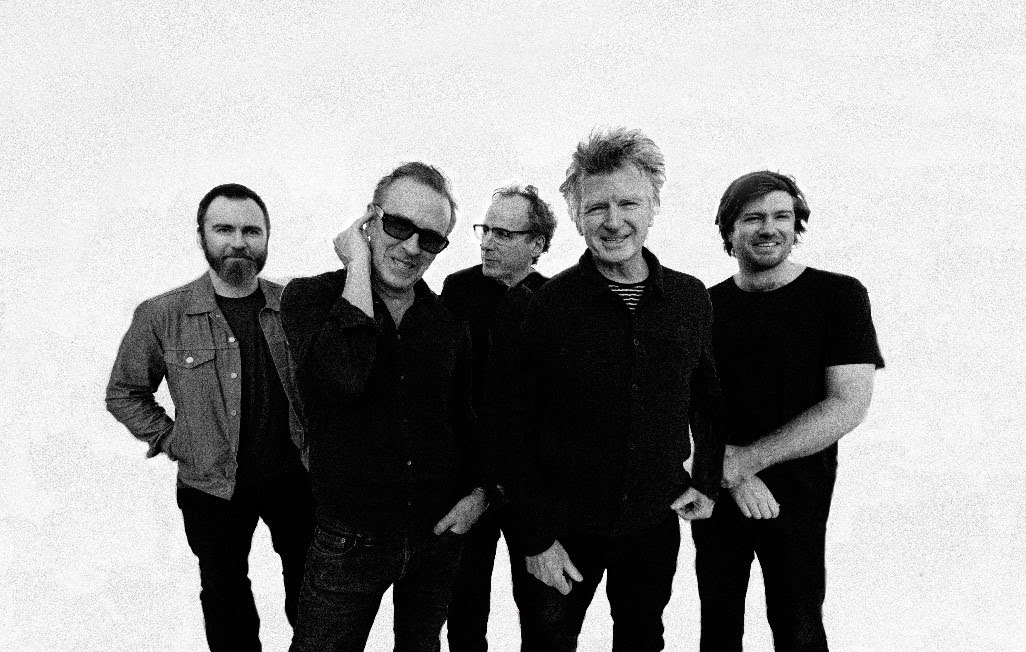 Due to demand, the Australian five-piece have added an extra London show to their 2022 tour plans. They’ll play a fourth date at London’s Camden Roundhouse on June 4, with tickets on general sale at 9am on May 28. The band will hit the road in support of their new album, ‘Dreamers Are Waiting’, due out on June 4 of this year. 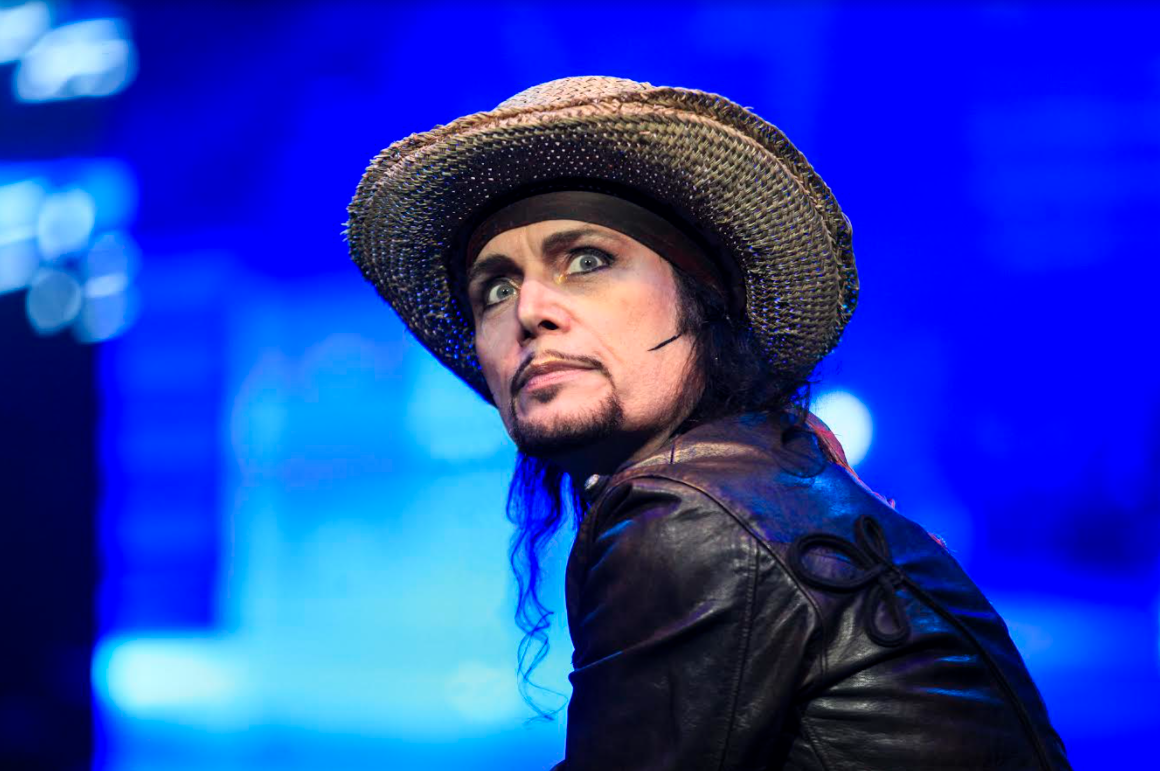 Adam Ant has announced the Antics Tour for 2022, with 18 dates lined up across the UK in February and March, culminating with a show at London’s Roundhouse. He’ll perform his chart-topping hits and personal favourites. Tickets go on general sale at 10am on May 28. Head here for pre-sale tickets. 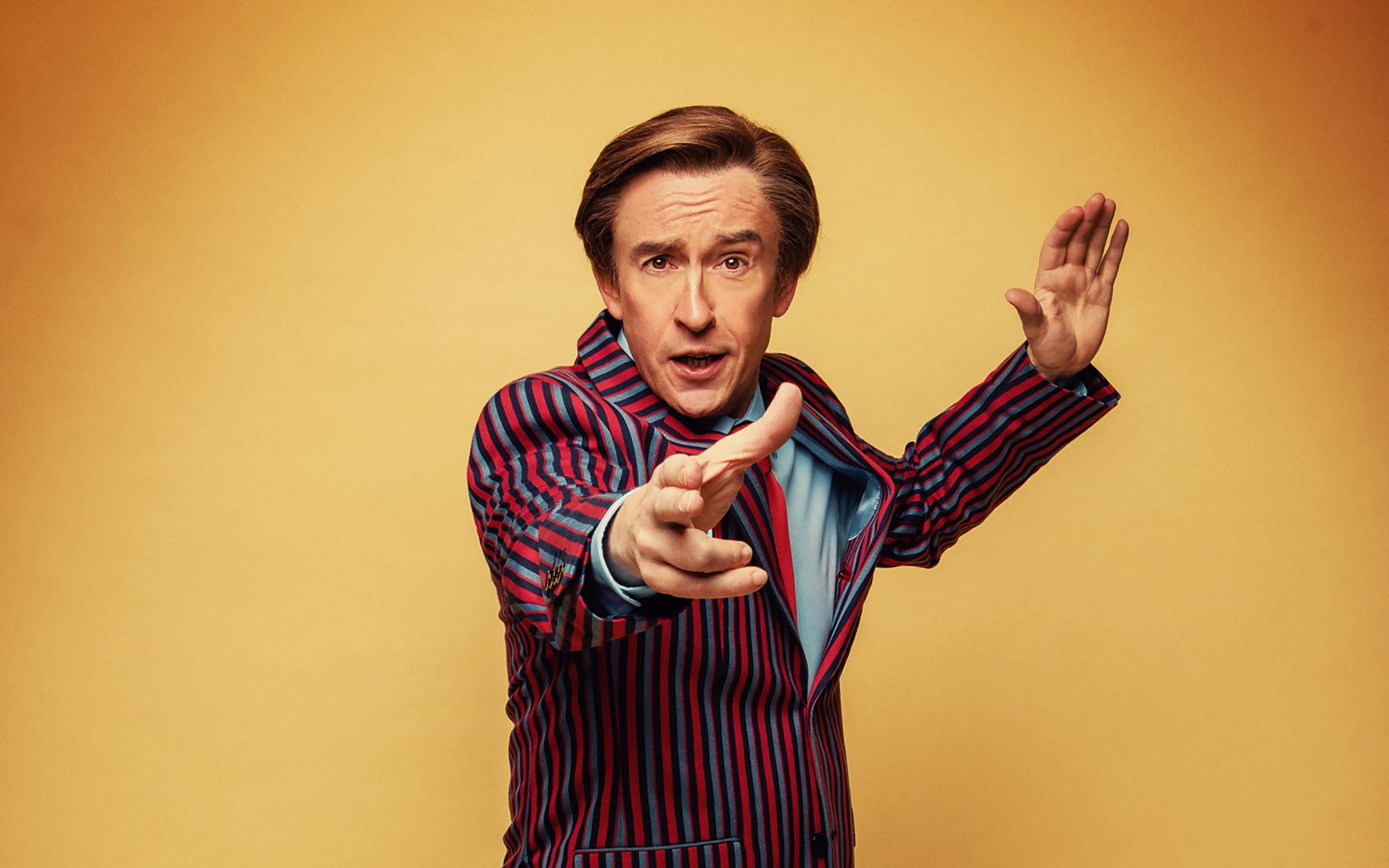 Steve Coogan will take Alan Partridge out on the road for the new Stratagem live show during spring 2022, with arena stops confirmed in Belfast, Dublin, Birmingham, Sheffield, Newcastle, Nottingham, Liverpool, Manchester, Cardiff, Glasgow, Edinburgh, Aberdeen, Leeds and London. Tickets go on general sale at 9am on May 29. 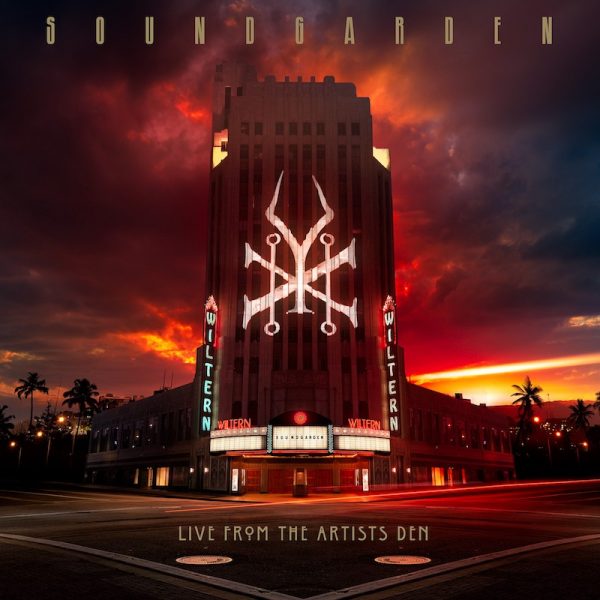 Today is a good day. ‘Soundgarden: Live From The Artists Den’ has arrived. It was recorded at the final show of their US King Animal Tour at the Wiltern in Los Angeles on February 17, 2013. The performance lasted two and a half hours, during which the band played 29 songs.

In other news, Of Monsters And Men have released their third album, as have Seattle’s Dude York.

Chance The Rapper – ‘The Big Day’

Spoon – ‘Everything Hits At Once: The Best Of Spoon’ (Matador)