The music of the late film composer Ennio Morricone will be celebrated in London next autumn, with a production billed as The Official Concert Celebration. The show will take place at the O2 Arena and pay tribute to the Academy Award-winning works of the Italian legend, conducted by his son Andrea Morricone.

Stereophonics will team up with Catfish And The Bottlemen for a huge show at Glyndŵr University Racecourse Stadium on July 2.
Compare and Buy Tickets
Tickets are on general sale at 9am on March 4, priced at £40.00 plus fees. Click here for pre-sale tickets.

Noel Gallagher’s High Flying Birds will headline this year’s Lytham Festival at Lytham Green on August 4, with festival sets already announced at Kendal Calling, Y Not, Victorious Festival and Festival No.6.
Compare and Buy Tickets
Tickets are on sale at 9am on March 4, priced at £45.00 plus fees.

The Italian composer and conductor will perform at Blenheim Palace as part of Nocturne Live on June 23, marking his first UK performance outside of London.
Compare and Buy Tickets
Tickets are on general sale at 9am on March 3, priced at £45.00 plus fees. Click here for pre-sale tickets.

Having announced their reunion earlier this month, the Rhode Island four piece will return to the UK between July 15 and 23 for shows in Glasgow, Leeds, Manchester, Nottingham, Bristol, London and Dublin.
Compare and Buy Tickets
Tickets are on general sale at 9am on March 4, priced between £17.00 and £26.00, plus fees.

The Welsh trio will follow up the release of their third album, ‘Hitch’, out on March 25, with stops in Newcastle, Edinburgh, Sheffield, Colchester, Manchester, Leeds, Nottingham,  Norwich, London, Oxford and Wycombe between May 7 and 23.
Compare and Buy Tickets
Tickets go on sale at 10.00am on March 4, priced at £15.00 (£18.00 in London), plus fees.

The soul icon will return to the UK for performances at London’s Royal Albert Hall, the Royal Centre in Nottingham, Leeds’ First Direct Arena and the Festival Theatre in Edinburgh between July 2 and 6.
Compare and Buy Tickets
Tickets go on sale at 9am on March 4, with prices starting from £42.50 plus fees.

Katie Melua will be accompanied by the 23-piece Gori Women’s Choir for performances in Guildford, Bristol, Southampton, London, Leicester, Liverpool, Birmingham, Manchester and Glasgow between November 23 and December 3.
Compare and Buy Tickets
Tickets are on sale at 10am on March 4, priced between £19.50 and £35.00, plus fees.

The Marvel Universe will head to UK arenas later this year, with the likes of Spider Man, Iron Man, Hulk, Thor, Black Widow and more battling villains in live action-packed performances across multiple dates at Nottingham’s Motorpoint Arena, the O2 Arena in London, Birmingham’s Barclaycard Arena, Glasgow’s SSE Hydro, Sheffield’s Motorpoint Arena and Manchester Arena, between September 8 2016 and January 29 2017.
Compare and Buy Tickets
Tickets are on general sale from 9am on March 4, priced from £20.00 plus fees. 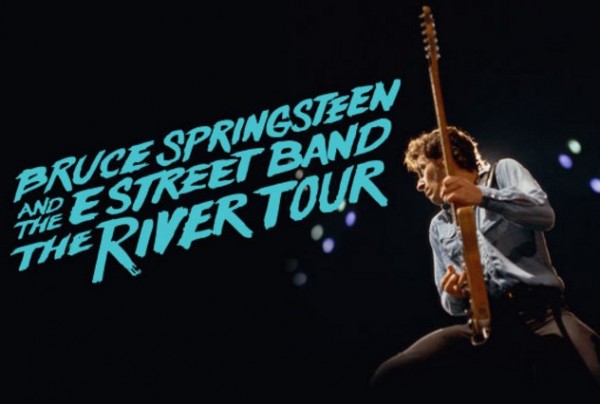 Ennio Morricone will perform at Blenheim Palace as part of Nocturne Live this summer. The Italian composer and conductor, who picked picked up Best Original Score for The Hateful Eight at the Oscars earlier this week, will head to the Woodstock on June 23 with tickets going on pre-sale at 9am on March 2, 24 hours ahead of general sale, priced at £45.00 plus fees. 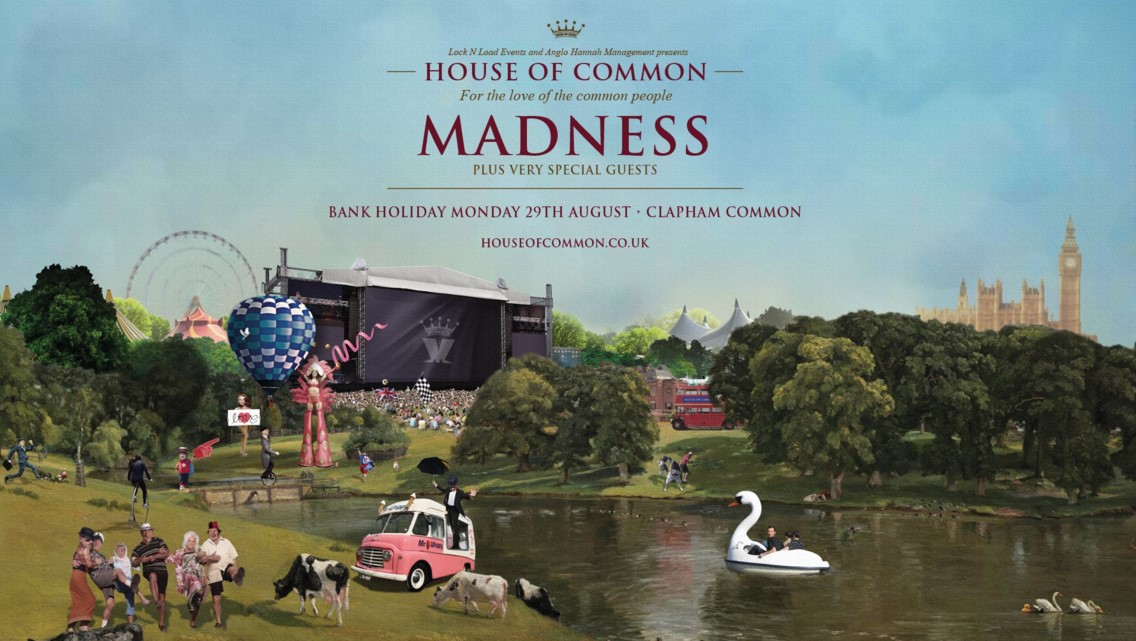 Madness will headline and curate a new one-day festival, House Of Common, which will take place on Clapham Common, London, on August 29. The event will feature a further, yet to be announced, 20 bands and DJs across two stages, while tickets are available on pre-sale from 9am on March 2, 48 hours ahead of general sale, priced from £27.50 plus fees. 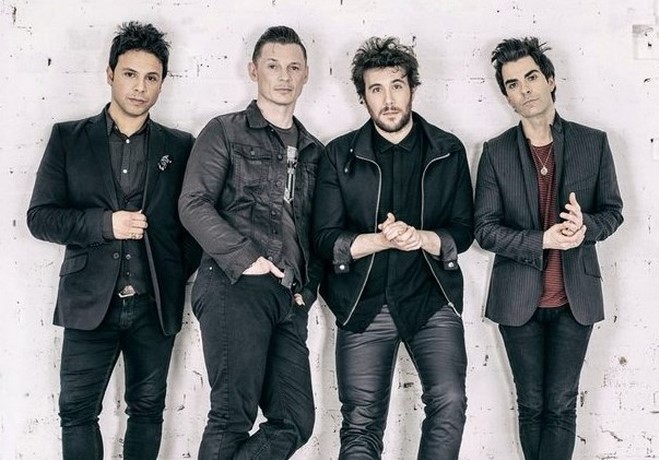 Stereophonics will be joined by Catfish and the Bottlemen for a huge show at Wrexham’s Glyndŵr University Racecourse Stadium on July 2, with tickets available on pre-sale from 9am on March 3, a day earlier than general sale, priced at £40.00 plus fees.