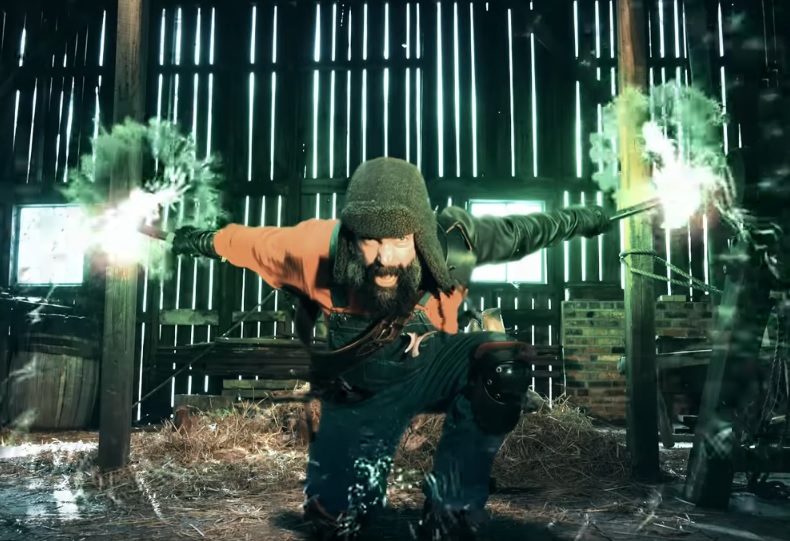 Clutch have shared a beast of a video for their latest single, Ghoul Wrangler.

The track features on the Maryland rock quartet’s latest album, ‘Book of Bad Decisions’, which landed via their own Weathermaker label last September. The video, meanwhile, was shot in Old Bedford Village, Pennsylvania and sees all four members of the band getting involved. On unveiling the clip, vocalist Neil Fallon said:

“JP wears pantaloons, Dan’s got horns, and Tim throws up on my face. I’m pretty sure we all deserve Academy Awards.”

The band didn’t scoop any statues at last night’s Oscars ceremony, however they are currently cruising up and down the US in support of the new record, with support coming from Seattle’s Big Business and French band the Inspector Cluzo.

Clutch also play a handful of European dates this summer including an appearance at the UK’s Download festival. Additionally, they’ve just added a Cardiff date to their plans, confirming their return to South Wales on June 16. Tickets go on general sale at 10am on February 27, priced £25 plus fees.