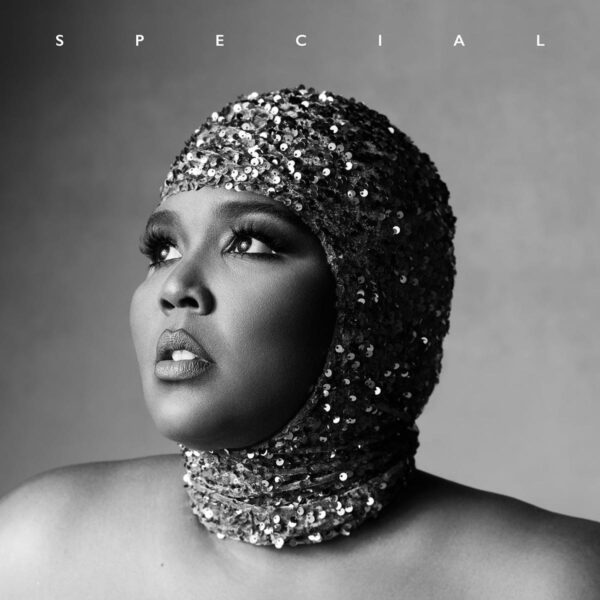 “Turn up the music, turn down the lights,” because Lizzo’s new album has arrived! Beabadoobee, meanwhile, has released her sophomore LP and Interpol have followed up 2018’s ’Marauder’. Head below for more new music.

…And You Will Know Us By The Trail Of Dead – ‘XI: Bleed Here Now’ (InsideOut/Century Media)

Deaf Havana – ‘The Present Is A Foreign Land’ (So / Silva Screen)

Interpol – ‘The Other Side of Make-Believe’ (Matador) 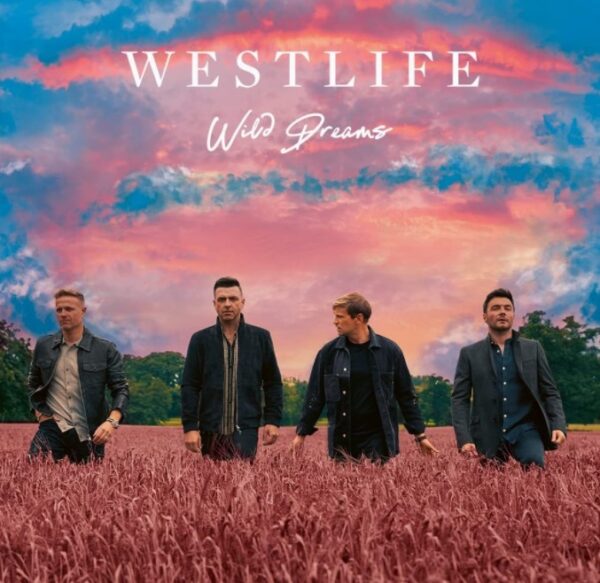 Less than a month until Christmas, and the new releases are still rolling in. Westlife have followed up 2019’s ‘Spectrums’, Katie Melua has released an LP of stripped back reworkings of tracks from her 2020 record, and Black Label Society have put out their 11th studio album.

Ist Ist – ‘The Art Of Lying’ (Scruff Of The Neck Records)

Julie Doiron – ‘I Thought Of You’ (You’ve Changed Records) 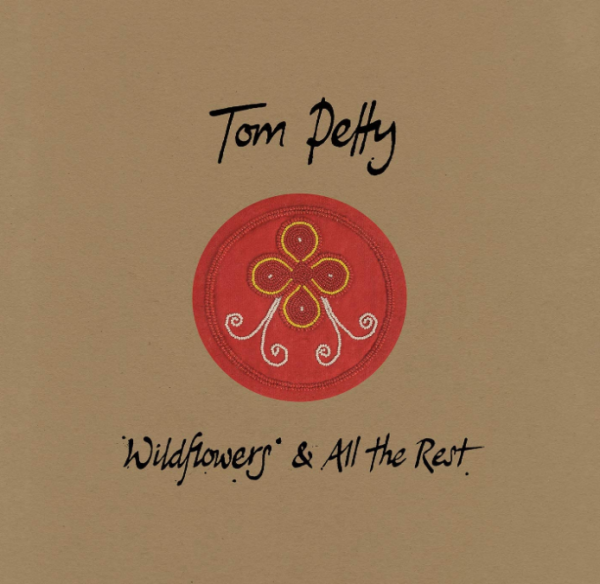 There are some highly anticipated records being released into the world this week. Tom Petty’s posthumous album that was recorded during the original sessions for 1994’s ‘Wildflowers’ has finally arrived, as has the debut solo LP of the National’s frontman Matt Berninger, and Beabadoobee’s first full-length effort.

Head below for even more new music, including a surprise bluegrass double album from Sturgill Simpson and Katie Melua’s new record.

Tom Petty – ‘Wildflowers and All The Rest’ (Warner)

Stereophonics will team up with Catfish And The Bottlemen for a huge show at Glyndŵr University Racecourse Stadium on July 2.
Compare and Buy Tickets
Tickets are on general sale at 9am on March 4, priced at £40.00 plus fees. Click here for pre-sale tickets.

Noel Gallagher’s High Flying Birds will headline this year’s Lytham Festival at Lytham Green on August 4, with festival sets already announced at Kendal Calling, Y Not, Victorious Festival and Festival No.6.
Compare and Buy Tickets
Tickets are on sale at 9am on March 4, priced at £45.00 plus fees.

The Italian composer and conductor will perform at Blenheim Palace as part of Nocturne Live on June 23, marking his first UK performance outside of London.
Compare and Buy Tickets
Tickets are on general sale at 9am on March 3, priced at £45.00 plus fees. Click here for pre-sale tickets.

Having announced their reunion earlier this month, the Rhode Island four piece will return to the UK between July 15 and 23 for shows in Glasgow, Leeds, Manchester, Nottingham, Bristol, London and Dublin.
Compare and Buy Tickets
Tickets are on general sale at 9am on March 4, priced between £17.00 and £26.00, plus fees.

The Welsh trio will follow up the release of their third album, ‘Hitch’, out on March 25, with stops in Newcastle, Edinburgh, Sheffield, Colchester, Manchester, Leeds, Nottingham,  Norwich, London, Oxford and Wycombe between May 7 and 23.
Compare and Buy Tickets
Tickets go on sale at 10.00am on March 4, priced at £15.00 (£18.00 in London), plus fees.

The soul icon will return to the UK for performances at London’s Royal Albert Hall, the Royal Centre in Nottingham, Leeds’ First Direct Arena and the Festival Theatre in Edinburgh between July 2 and 6.
Compare and Buy Tickets
Tickets go on sale at 9am on March 4, with prices starting from £42.50 plus fees.

Katie Melua will be accompanied by the 23-piece Gori Women’s Choir for performances in Guildford, Bristol, Southampton, London, Leicester, Liverpool, Birmingham, Manchester and Glasgow between November 23 and December 3.
Compare and Buy Tickets
Tickets are on sale at 10am on March 4, priced between £19.50 and £35.00, plus fees.

The Marvel Universe will head to UK arenas later this year, with the likes of Spider Man, Iron Man, Hulk, Thor, Black Widow and more battling villains in live action-packed performances across multiple dates at Nottingham’s Motorpoint Arena, the O2 Arena in London, Birmingham’s Barclaycard Arena, Glasgow’s SSE Hydro, Sheffield’s Motorpoint Arena and Manchester Arena, between September 8 2016 and January 29 2017.
Compare and Buy Tickets
Tickets are on general sale from 9am on March 4, priced from £20.00 plus fees.