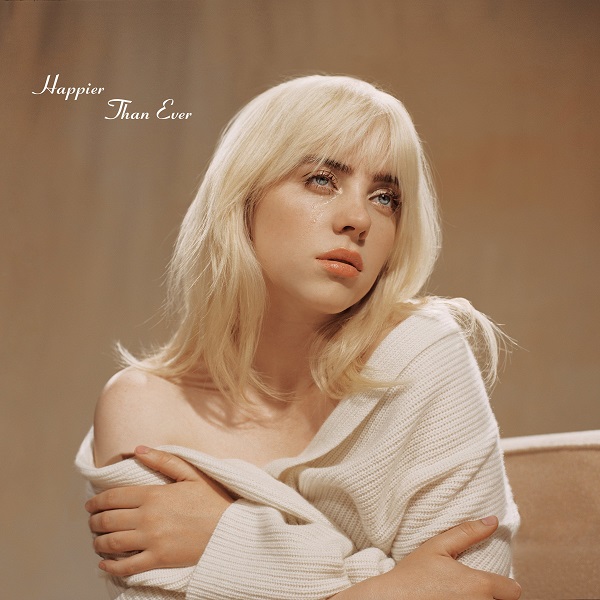 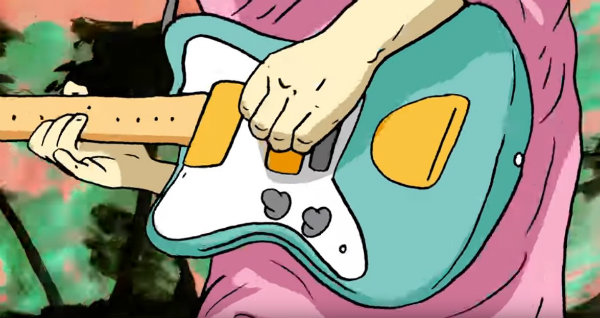 Ahead of their club tour dates that kick off next week (!), Friendly Fires have revealed a video to go alongside their latest single, the Disclosure-produced Heaven Let Me in.

Getting more trippy and psychedelic as the seconds tick by, the visuals feature actor Jeremy Irvine having a boogie around the streets of London. Imagine this as a kind of premonition to how you’ll feel after the club parties. YES. (Of which, tickets are still available)

“That’s the bane of my profession, people thinking that they know me.”

Overheard from the bar in the converted prison that is Bristol’s Fiddlers Club, Cosmo Sheldrake is just trying to watch the support act before he goes on stage for the first night of his UK dates supporting debut album, ‘The Much Much How How And I’. Despite his complaints about having to talk to humans, he seems pretty chill, and that vibe doesn’t waver throughout his two hour set. 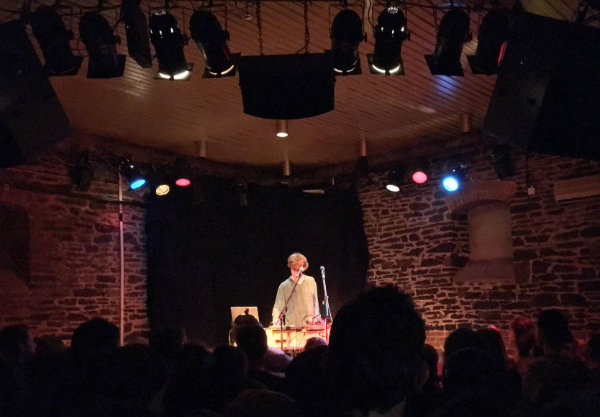 In suitably wacky fashion, Sheldrake’s set features hocketing, a medieval vocal technique, bird song, the rhythms of New Mexico, the inspiration of moss, and samples of the sound of cow carcasses being smashed and crushed up – possibly not in tune with the large number of vegan hippies in the Bristolian crowd. Nevertheless, you can’t say his sample work isn’t fascinating. Tix are still available for the remaining shows.

LUMP – May I Be The Light Video

You know who we’re talking about by now. LUMP is only one of the coolest things to sprout out of 2018: Mike Lindsay, Laura Marling, drone synths, harmonies. Album. Fluffy lump. Bam.

A video came this week for May I Be The Light, directed and animated by Beth Jeans Houghton, now known to the masses as Du Blonde. Check out the stop-motion surrealist cartoon below.

Happy Friday to you. Now let us sleep for a thousand years (or just until Monday morning rolls around once again). 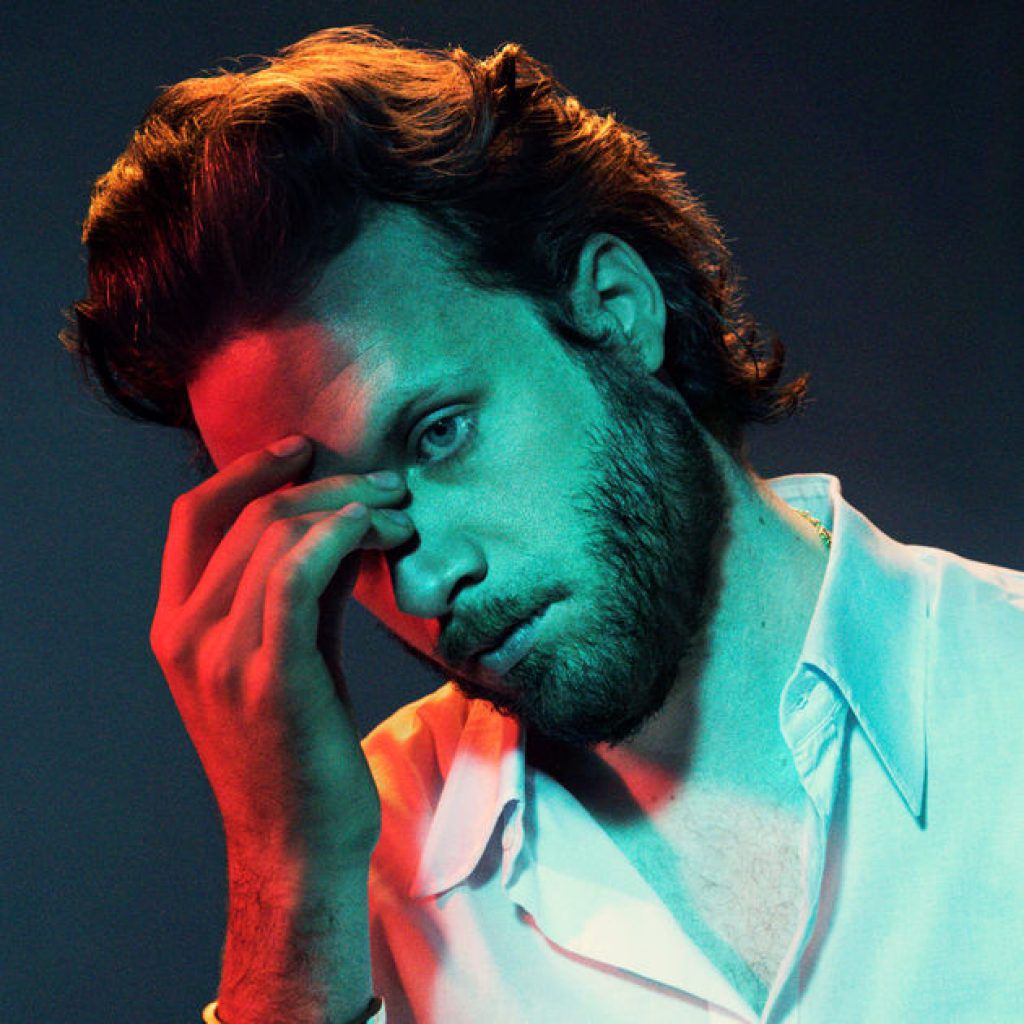 The craziness continues! We’ve got another eclectic week of new releases. Father John Misty has put out the follow up to last year’s ‘Pure Comedy’, Neko Case has released her first solo album in nearly five years and Natalie Prass’ sophomore LP is finally here!

Nothing tickling your fancy? Head below for some more.

Albin Lee Meldau – ‘About You’ (Astralwerks/Caroline)

Natalie Prass – ‘The Future And The Past’ (ATO)

Roger Daltrey – ‘As Long As I Have You’ (Polydor) 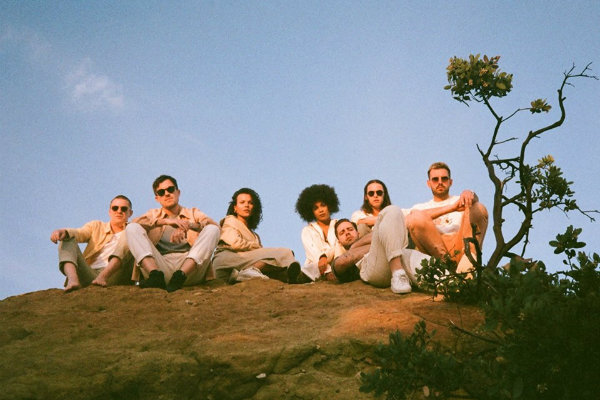 Instead of mentioning the new Arctic Monkeys album, which at this point on release day seems inescapable, here are some opinions about good music, and topics that matter just a little bit more.

Neo-soul is back, and I’d quite like it to stay, if that’s alright with you. There’s been very little from Jungle since 2014’s self titled release, but this week they hit back by dropping two new tracks.Happy Man is classic Jungle (#YouDoYou) with smooth, soulful, effects-laden vocals and a simple yet undoubtedly catchy bassline. “Buy yourself a car, and a house to live in,” Tom McFarland, the vocalist, tells us. I truly would if only I could, Tom.

The second track is far more laid back, perhaps an unexpected move from the band. It could be a really interesting watch as an organic live performance from the seven-piece backing band. Take a listen. There’s just one date left on their UK tour – but if you live in Birmingham you should definitely try and go.

Lump: Late To The Flight

I’m SO excited for the new LUMP album to be released (June 1). You should do anything you can to get your hands on tickets to their upcoming live shows. I’m not authorising breaking into a ticket office, hacking a website or becoming a 21st century Artful Dodger in pick-pocketing tickets from other fans, but sometimes needs must.

Late to the Flight is the second track from the duo – Laura Marling and Mike Lindsay – and it takes a really different direction from Curse of the Contemporary. It’s long. Coming in at just over an atmospheric six minutes, it could easily have started at the 3.50 mark for those more radio friendly vibes. However, I kind of love that it doesn’t. The song explores the ideas of lucid dreaming and the hyper reality of being trapped in a public persona. So interesting, and the layering of the vocal harmonies is extraordinary. What a singer. Check it out.

I’ve been waiting for a new single by this band for a little while. Aside from members having the best first name collection of any band ever (Pip, Tender, Casper and Gini), they also make some really cool, lo-fi alt-rock jams. Following on from School and Babies Are A Lie (one of my faves from 2017), they’ve finally got a new track. Pussycat features all the scraping guitar riffs and repeated catchy melodies that you’d expect from Pip and the gang. It’s good.

They’re supporting The Breeders on their upcoming UK and EU dates, and head to Brighton for the Great Escape Festival this month.

Things That Suck This Week

This comes about from heartbreaking news that Scott Hutchison, the lead singer from the indie band Frightened Rabbit, has died. It is tragic news, and has draped the week in a dark, dark cloud. Frightened Rabbit’s music, and specifically Scott’s lyrics, brought so much hope and comfort to people who needed it, helping a huge number of fans through dark times. He was a well-loved man by thousands and will be truly missed. 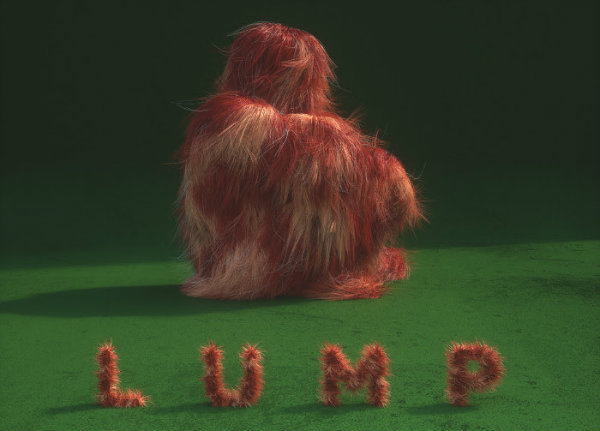 Here’s a neat list of things that happened this week that I loved, excluding the new (and frankly ridiculous) look sported by Alex Turner of Arctic Monkeys. With each press photo that drops in the inbox, he begins to look more and more like a down-and-out from Coronation Street, about to get banned from the corner shop for raising his voice at an old lady. Goatees are awful.

LUMP – Curse of the Contemporary

LUMP is a brand new project from Laura Marling and Mike Lindsay. The pair discovered their mutual appreciation of each other’s music after meeting at one of Marling’s shows – supporting Neil Young. Lindsay needed a vocalist, Marling was hungry for a new project. And it all worked out pretty well.

The first track shared from ‘LUMP’ the album (due May 11), sees the Lump – a furry, yeti-like creature – in all his hairy beauty, flopping around with some, ahem, interpretive dance. The song is great: the verses’ combination of Marling’s glistening, high pitched vocals with the twang of effects-laden guitars works perfectly, followed by staccato lyrics in the chorus that complement the bassline. Check it out.

The duo are taking LUMP on tour, too, with in-store performances confirmed for London and Bristol’s Rough Trades, and two shows per night at London’s Oslo, Manchester’s Band on the Wall and Hebden Bridge Trades Club. They’re also set for a performance in Cardiff as part of the Festival of Voice. I’ll be at the merch stand, searching for a cuddly toy version of the Lump. How many times can you fit the word LUMP into a paragraph? Lump. Lump!

Stranger Things The Band have released their second single!

Not really (although that would be fantastic). I like to think Calpurnia would get as big a following as they have (74k Twitter followers, 16k likes on Facebook) without their singer, Finn Wolfhard, being one of the lead roles of the Netflix TV show, but to be honest, I doubt it. They’re utilising their situation, and I admire that. You go guys.

The best thing about these kids (despite the fact they’re so young and adorable) is that they have an awesome FEMALE guitarist (Ayla Tesler-Mabe) in a male-led band. So refreshing.

The band totally dupe interviewer Tom Ravenscroft, in between playing their “fifteen thousandth” show in London on the Infinite Content Tour.

“How do you feel about the reaction to your campaign?”

The band laugh in the background.

“I was just talking about the fake news campaign you did surrounding the release of ‘Everything Now’, were you surprised by the reaction?”

“I think there must be a bad wire or something…”

Aside from the little prank, fans really would like to know what that whole thing was. Butler said in an interview with the Guardian that “people have lost the ability to even know what a joke is.” So we know they were just tricking us the whole time. What? “Part of me hopes that this record is our stinker, our horrible record, because if it is, then we may be the greatest band of all time.” I am worried Win has gone mad with power.

Going back to what they actually do best, the full band played beautiful stripped back renditions of Put Your Money On Me and We Don’t Deserve Love at Maida Vale, which are worth listening to purely for an intricate look at how they layer their songs. It’s so clever and well put together, despite their marketing campaign being the opposite.

Ben Lanz is a multi-instrumentalist in all your favourite indie bands. Primarily a trombonist, he tours with the National and Sufjan Stevens. He’s in Beirut, as well as the Devendorf brothers’ krautrock collab LNZNDRF. Everywhere! Today marks the release of ‘Hoferlanz II’, the second album from his solo experimental art-pop-alt-rock project. Wrap your ears around this for some fun – including an 10 minute conquest at the end. Enjoy.

Au revoir, mes amis. But not you, Alex. We need to talk. 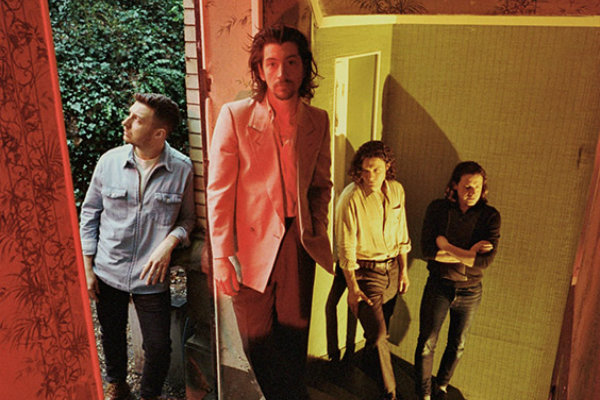