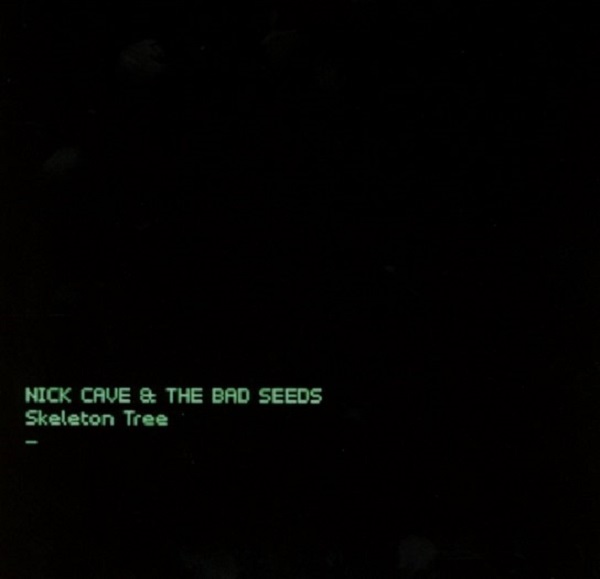 The calibre of releases this week is outstanding. You’ve got a new Nick Cave & the Band Seeds record, which arrives following the premiere of their new film, One More Time With Feeling – we saw it, it’s amazing!, Jack White is putting out a career-spanning rarities record and M.I.A is finally following up 2013’s ‘Matangi’.

If none of that tickles your fancy there are plenty more to sink your teeth into below, including Bastille, Gavin DeGraw, KT Tunstall, Norma Jean, Twin Atlantic and Wilco.

Gavin DeGraw – ‘Something Worth Saving’ (RCA) 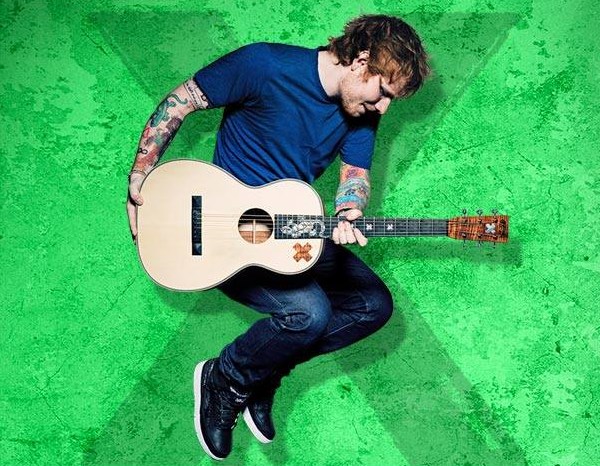 Chart veteran Ed Sheeran has returned to the #1 spot on Stereoboard’s Hot Ticket Chart, meanwhile last week’s chart toppers, Harry Enfield and Paul Whitehouse, have dropped all the way to #19. Not far behind Sheeran are Foo Fighters,  who despite leaving the top 20 last week, have shot back up to #2.

Bob Dylan, AC/DC and Take That have all managed to maintain top 5 positions, but we do say goodbye to a lot this week, including 50 Cent , Editors, UB40, Olly Murs, Nick Cave,  The Vamps, Paloma Faith and Michael McIntyre. However, we welcome  chart newcomers Of Monsters and Men, WWE, Mark Knopfler and Rodriguez. 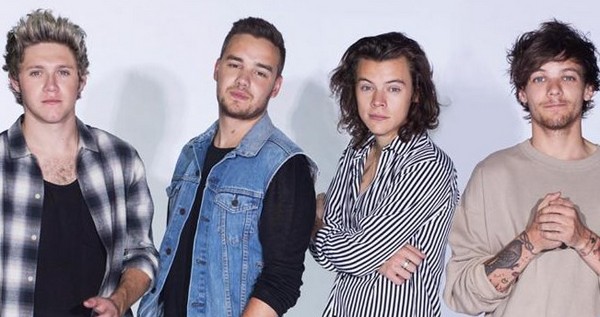 Capital FM’s Summertime Ball has made Harry Enfield and Paul Whitehouse‘s stay at #1 a short one. The comedy duo have been knocked off the top spot and have left the chart completely.  Also joining the chart and going straight into the top 10 are 50 Cent, Bob Dylan and Wireless Festival.

In addition to the above, Editors, UB40, Take That and Eric Clapton are new to the chart this week. However, as new entries arrive, others must leave, and so this week we say goodbye to Foo Fighters, The Vaccines, Disney On Ice, Neil Diamond,  Madonna, Dynamo, Sufjan Stevens and Ben Howard.

5. Of Monsters and Men 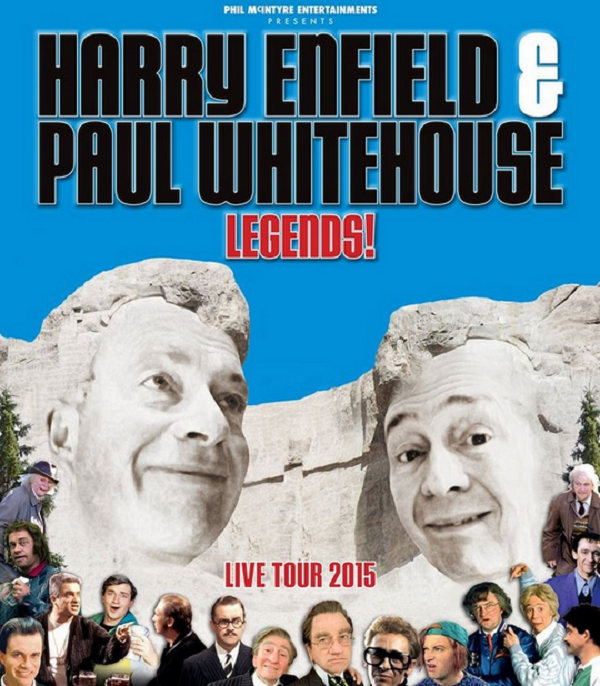 So, Harry Enfield and Paul Whitehouse have knocked the kings off their throne and stolen Stereoboard’s Hot Ticket Chart top spot from AC/DC, who still remain in a strong position at #2.  Also climbing the chart this week are Foo Fighters and The Prodigy.

However, where some go up, others must come down, and this week we see Ed Sheeran leave the top 5 and slide down to #11.  Joining him in his descent on the chart are Fleetwood Mac, Ben Howard and Michael McIntyre.

In better news, we welcome some newcomers to the chart this week, including Josh Groban, The Vaccines, Sufjan Stevens and Nick Cave. 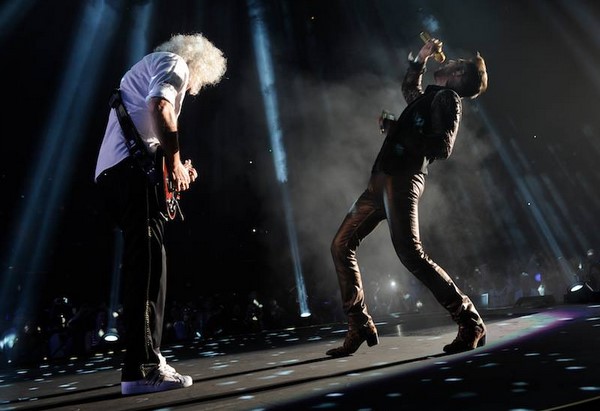 Guitarist Brian May and drummer Roger Taylor, with Adam Lambert taking up the reins of frontman, will hit the road for a UK arena tour early next year. The legendary Queen will call at Newcastle’s Metro Radio Arena, Glasgow’s SSE Hydro Arena, the O2 Arena in London, Leeds’ First Direct Arena, Manchester’s Phone 4u Arena, the NIA in Birmingham and Nottingham’s Capital FM Arena between January 13 and 24. Tickets are on sale at 9am on October 3, priced at £59.00 (£69.00 in London), plus fees. 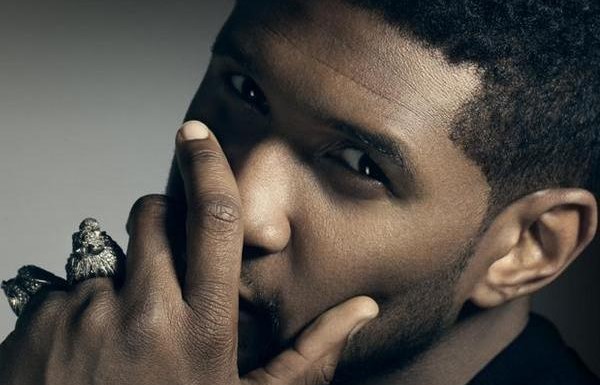 Usher has lined up dates for his spring 2015 UR Experience tour of the UK and Ireland. The RnB star will visit some of the UK and Ireland’s biggest venues, including Dublin’s 3Arena, Belfast’s Oddyssey Arena and the O2 Arena London, between March 14 and 26, with Norwegian singer-songwriting duo Nico & Vinz providing support. Fans can expect to hear hits from Usher’s 20-year career, including some new songs from his upcoming eighth studio album. Usher Tickets are on sale at 9am on October 3, priced at £35.00, plus fees. 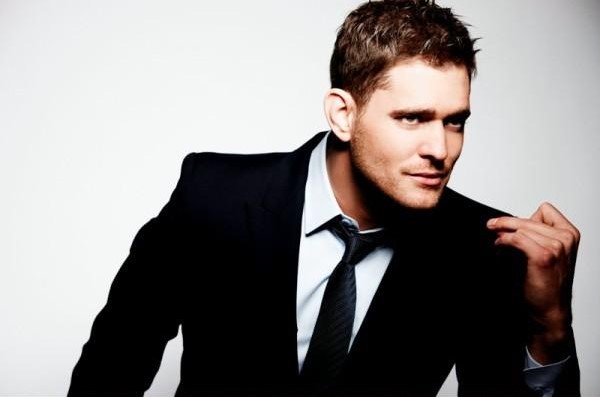 Michael Buble has confirmed two extra shows for his winter tour. The singer will play two nights at the refurbished Barclaycard Arena, formerly known as the NIA, in Birmingham on December 2 and 3, before hitting the road to Newcastle, Leeds and then London. Tickets for the new Birmingham shows are on sale at 9am on October 3, priced between £50.00 and £75.00, plus fees. 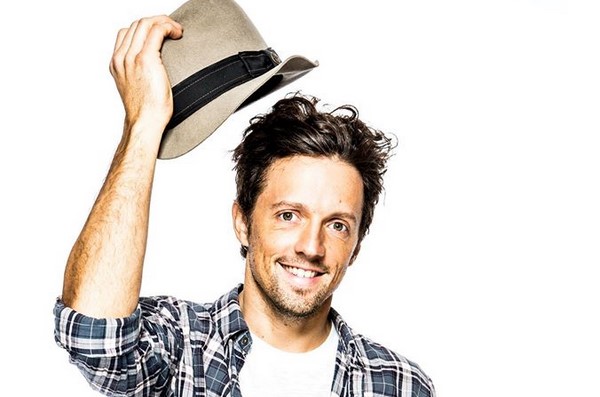 Grammy winning Jason Mraz will return to the UK for three shows early next year. Following up a handful of shows earlier this year, Mraz will head to Plymouth’s Pavilions, London’s Eventim Apollo and Glasgow’s Royal Concert Hall on February 4, 8 and 11 respectively, in support of his fifth studio album, ‘YES!’. Jason Mraz Tickets are on sale at 9am on October 3, priced at £35.00 (£33.50 in London), plus fees. 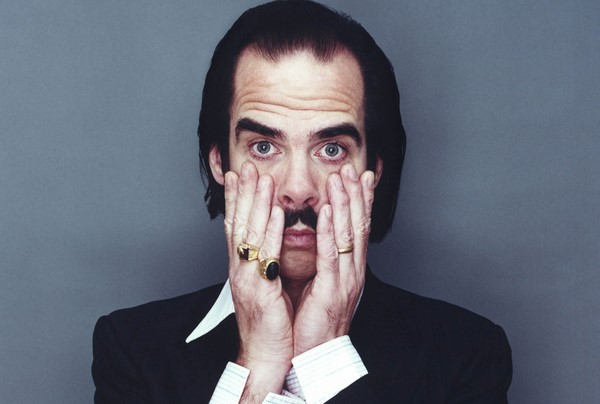 Nick Cave has scheduled a series of solo shows for spring, 2015. The rare solo shows kick off at Glasgow’s ROyal Concert Hall on April 26 before heading to Edinburgh, Gateshead, Nottingham and London. Tickets are on sale at 9am on October 3, priced at £45.00, plus fees.