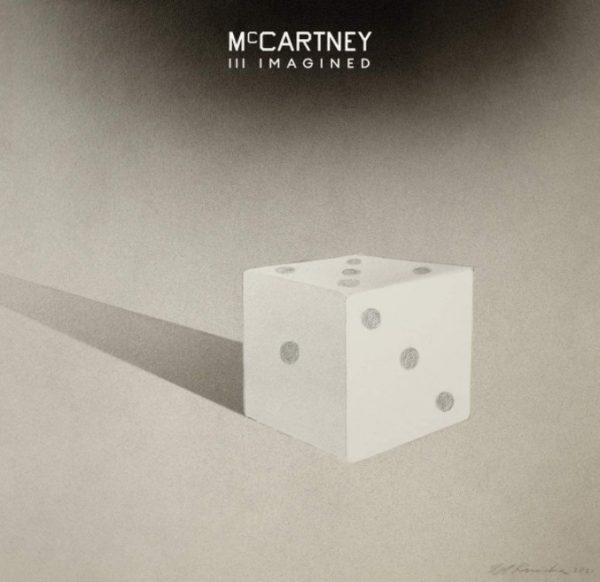 I would go as far as saying there’s a little something for everyone this week. Paul McCartney has enlisted Blood Orange, Blur’s Damon Albarn, Anderson .Paak, Queens Of The Stone Age’s Josh Homme, St Vincent, Phoebe Bridgers, Beck and more to cover tracks from his latest solo LP, 2020’s ‘McCartney III’. Meanwhile, The Offspring have returned with their first new album in nine years and Norah Jones has released her first live LP.

Head south for the rest of this week’s new releases.

Holding Absence – ‘The Greatest Mistake Of My Life’ (Sharptone)

Saint Raymond – ‘We Forgot We Were Dreaming’ (Cooking Vinyl)

While She Sleeps – ‘Sleeps Society’ (Search and Destroy/Spinefarm) 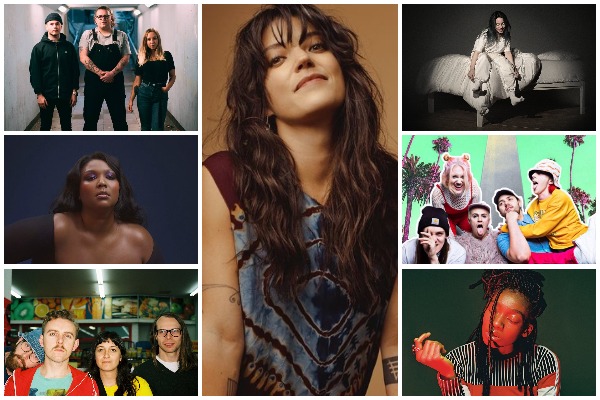 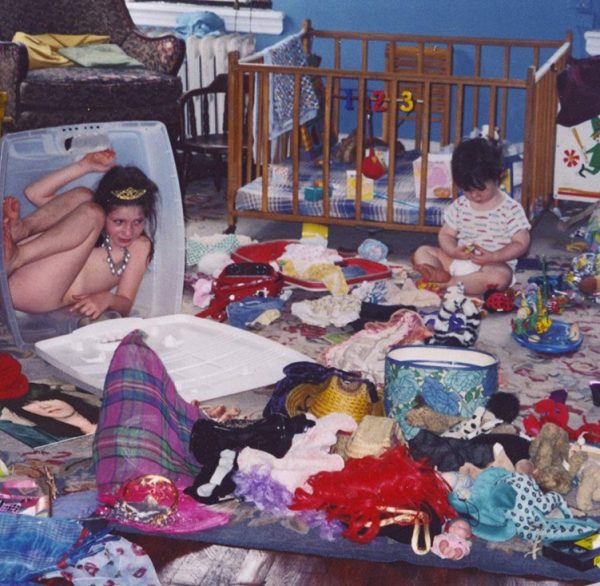 The new year is in full swing, and don’t we know it! There’s a massive amount of new records out in the world this week. Sharon Van Etten has finally shared the highly anticipated full-length follow up to 2014’s ‘Are We There’, James Blake has finished teasing us and put out his new LP, and Future has dropped his 20-track strong album ‘The WIZRD’.

Lost Under Heaven – ‘Love Hates What You Become’ (Mute)

Maggie Rogers – ‘Heard It In A Past Life’ (Capitol Records)

Papa Roach – ‘Who Do You Trust?’ (Eleven Seven Music)

Steve Gunn – ‘The Unseen In Between’ (Matador) 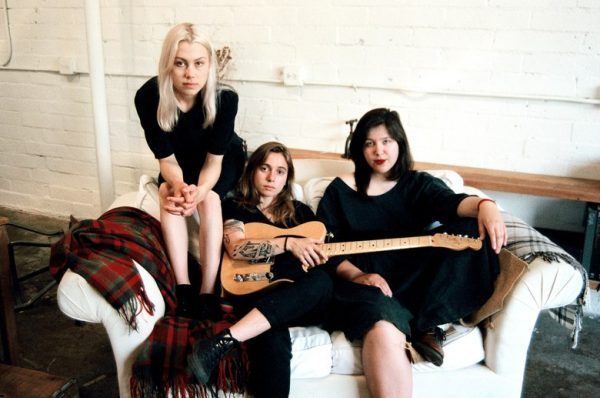 Alas, your favourite columnist is back in work after a hedonistic, magical and other-worldly weekend at Green Man. She’s knackered, covered in bruises, and is also going through the classic post-festival flu. Cheer her up by reading about the things she has lovingly conjured up for you.

Boygenius is the brainchild of three badass musicians taking the indie-rock world by storm. Julien Baker, Phoebe Bridgers and Lucy Dacus are teaming up for a new EP under the moniker, and early signs are that it couldn’t be better. Listen to three new tracks – each fronted by one of the artists in their individual styles, yet combining for a sound they all deliver impeccably – below.

Snoop Dogg – From Crook to Cook

Snoop Dogg is releasing a cookbook. Not the first rapper to release culinary literature, he follows in the footsteps of 2 Chainz and Kelis, but From Crook to Cook: Platinum Recipes from Tha Boss Dogg’s Kitchen will feature over 50 recipes from fine dining to wholesome favourites, and of course some snacks to satisfy those munchies. Oh – and of course, a recipe for gin and juice. 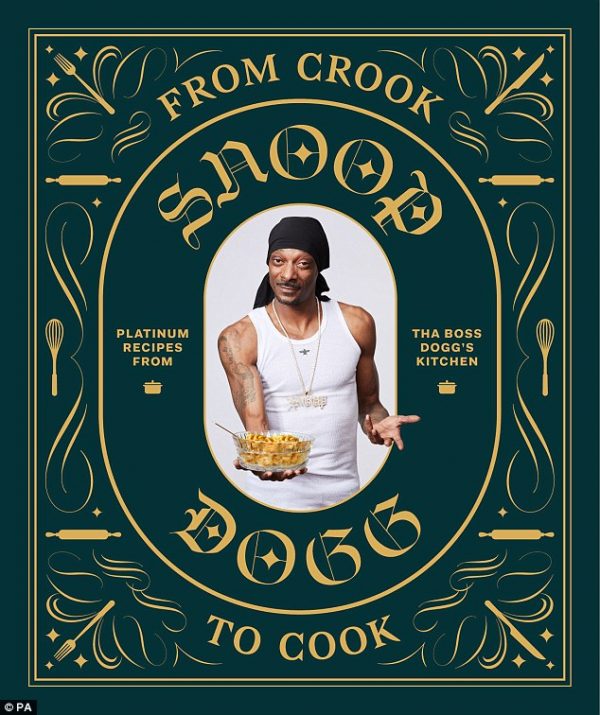 As part of the BBC Proms’ annual concert series, Van Etten performed a version of New York, I Love You But You’re Bringing Me Down: fitting with the theme of celebrating a modern New York. The concert also saw sets from serpentwithfeet and Hercules and the Love Affair.

Van Etten’s recreation holds up her casual singing style against a full orchestral backdrop, rising into a huge moment of applause for the iconic song. Watch below.