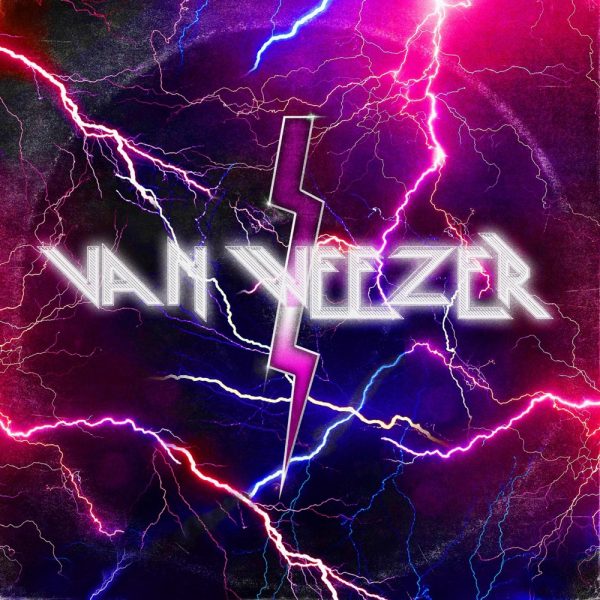 This week is almost, but not quite, as hectic as the last! Weezer’s ’80s rock-inspired album is finally here, Rag’n’Bone Man has followed up his 2017 debut and Chloe Moriondo has put out her major label debut.  Head below for more new music.

TOOSII – ‘Thank You For Believing’ (EMI) 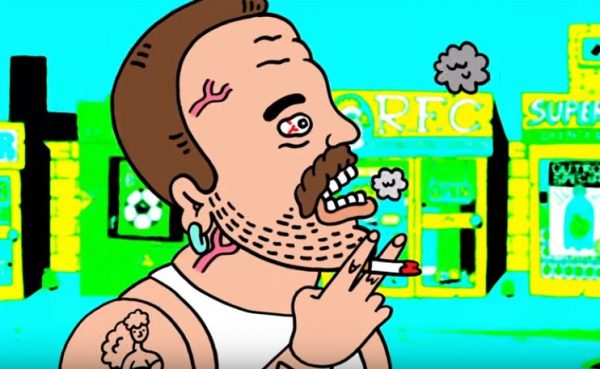 Hello! Firstly in this week’s schedule of quality content is the news that Stereoboard are doing a competition to win £100 worth of vouchers to spend on gig tickets, concerts, festivals, theatre, or whatever else you can get your dirty paws on. I like to think of £100 in terms of actual experiences: potentially one arena concert, two academy-sized gigs, and possibly a few tiny venue shows. Or, if you’re not selfish like me, the chance to take all your mates to see your fave band. Imagine! That, my dear, is what they call the DREAM. Enter here!

Howard has gone off in a solo direction with a new album, ‘Jaime’, due for release on September 20, which she’ll accompany with UK, European and North American live shows. One of the record’s first singles, Stay High, dropped this week. It’s a lovely, easygoing song that sounds like the soundtrack to a really good mood. Happy days.

The video features actor Terry Crews (who, BT Dubs, is great in everything he does) playing a factory working father and husband, and singing along as he goes about his suburban life.

The Cleaner is the latest track from the band that brought you HOUSEPLANTS! HOUSEPLAAANTS! It’s funky, punky, and all round… crunky? Clunky? Anyway, it’s a new one from former Brighton resdients Squid, who got inspiration for the song upon moving to the Big Smoke.

It comes from the group’s upcoming EP, ‘Town Centre’, which arrives in September through Dan Carey’s Speedy Wunderground label, which is hands down one of the best record label names out there (aside from maybe Handsome Dad, Fierce Panda or Fat Possum).

Squid have several summer festival dates remaining in the diary, including Bluedot this weekend plus sets at Latitude, Green Man and End of the Road, to name a few. They also have a handful of headline dates confirmed for the autumn.

Ever wanted to know what Joe Talbot would look like as a cartoon character? Same, dw. We’re in luck though, as their new video fulfills just that. Never Fight A Man With A Perm comes off their 2018 album ‘Joy As An Act Of Resistance’ and they have Al Brown, Russell Taysom and Stella Belle-Hex at the Fluffer Records team to thank for its vibrant accompanying video.

Complete with his plethora of tattoos and ready-to-pop blood vessels, it’s a take on a classic arcade game that gets a distinctly Black Mirror-esque twist at the end…

Idles will release their latest track Mercedes Marxist as a 7” single on August 2, backed with another new song, I Dream Guillotine.  It will arrive ahead of their North American and UK tour dates, with the latter run including a massive show at Ally Pally on December 7.