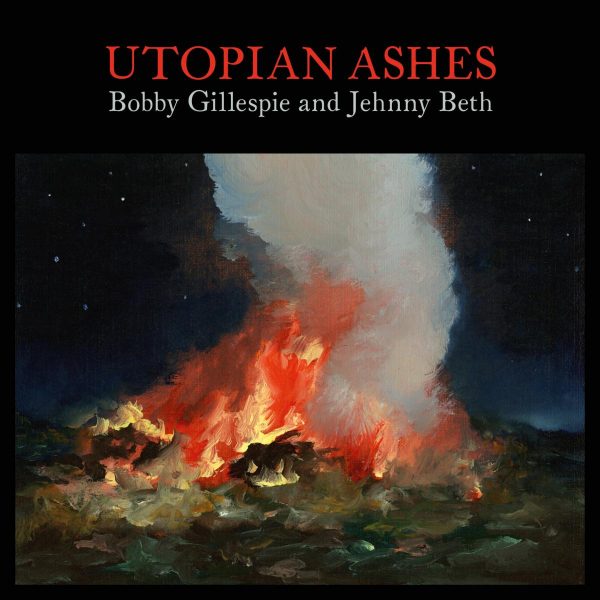 This week may not be as hectic as the last, but there’s some tasty new music on offer!

Savages vocalist Jehnny Beth and Primal Scream’s Bobby Gillespie have joined forces for a collaborative album, Laura Mvula has followed up 2016’s ‘The Dreaming Room’, and Swedish death metallers At The Gates have put out LP #7.

Head below for more.

At The Gates – ‘The Nightmare Of Being’ (Century Media)

The Go! Team – ‘Get Up Sequences Part One’ (Memphis Industries)

JXDN – ‘Tell Me About Tomorrow’ (DTA/Elektra)

UPDATE 05/07: Lana Del Rey did not release her album ‘Blue Banisters’ on July 4 as scheduled so this has been removed from the blog. She updated her social media, saying: “Album out later later… Single out soonish. Have a good fourth x” 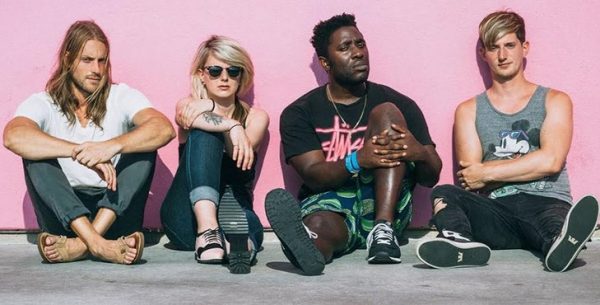 Hola, music amigos. Hope you’re having a good day. It is so close to the weekend I can almost smell it. And it smells damn delicious.

So here we are. It’s happened. The miracle we were hoping for. I am full of positive tension. Our 2005-infested dreams have been answered. Bloc Party are touring their seminal debut, ‘Silent Alarm’, in full on a handful of upcoming UK and European dates. YES.

‘Silent Alarm’ remains a vital ingredient on any ’00s indie-kid’s musical diet, and Helicopter is still a permanent fixture at any indie club night. Fans seemed to have mixed feelings about the announcement of this tour though, and the question surrounds the line-up.

What with the original bassist Gordon Moakes and drummer Matt Tong being replaced by Justin Harris and Louise Bartle back in 2015, everyone is wondering whether this different rhythm section will be up to the exceptionally tight standards of these energetic and intricate songs. They’ve had three years and ‘Hymns’ to work it out, so I guess time (or a massive show at Ally Pally) will tell.

Tickets went on sale this morning. I’m definitely going to get one, anyway.

Here at the Stereoboard office, we loved Alex’s Lahey’s debut album. We even gave it a big old five stars. So, if she does anything new, we’re gonna be all over it. The Australian pop-punk songwriter released a video for the record’s title track, I Love You Like a Brother, on Monday, and it is adorable.

Take a dash of “the finest peanut butter toast-based” old home videos from when Lahey and her brother, Will, were kids and add a sprinkling of newer footage directed by Giulia McGauran and their mother, Vicki, and you get a video that couldn’t be more wholesome and loving if it tried.

Lahey said of the video: “If you’re going to do anything after watching this clip, give your little brother or your big sister a call just to say hi.”

Luckily for him, it was my brother’s birthday yesterday, so he’s already had his allowance of sibling chit-chat for this month.

The Go! Team – The Only Thing New Is U Finding Out About It

I genuinely think this band can do nothing wrong. Inspired by a “high school marching band gone rogue”, their upbeat melodies and school-kid style vocals never fail to create a lovable track, and this new song isn’t about to buck the trend. They only released ‘SEMICIRCLE’ in January, but Ian Parton and co. are already hitting out again with this more instrumental banger.

The Mike Watt-inspired sentiment holds: “It’s up to you to go out and track down the good shit that’s out there”. This is that good shit. Take a listen.

P.D. Liddle – You Shouldn’t Have Called

The dude from that awesome folk-rock band Dry The River has gone off on a solo career.

If you listen to Dry The River’s debut album, ‘Shallow Bed’, you will undoubtedly fall in love with them. After seven years together musing gently on religious symbolism and the concept of home, they managed to accumulate working with producer Peter Katis (The National, Interpol), a BBC Sound of 2012 shortlisting and a string of sold out headline shows and festival slots under their belts. It was time for a change in 2015 however, when they parted ways and gave us the ‘Hooves of Doubt’ EP.

After exploring their own paths for a while, the lead singer, Peter Liddle, has finally released some solo music this week, and announced his debut headline show. Along with the expansive, cohesive instrumentation, it was always Liddle’s rasping, soft vocals that stole the show for Dry The River, so it’s great news that he’s back at it. If I lived in London I would attend. You can find tickets here.

That’s it for this week, kids. I’m off to Spain for a bit. Adios! 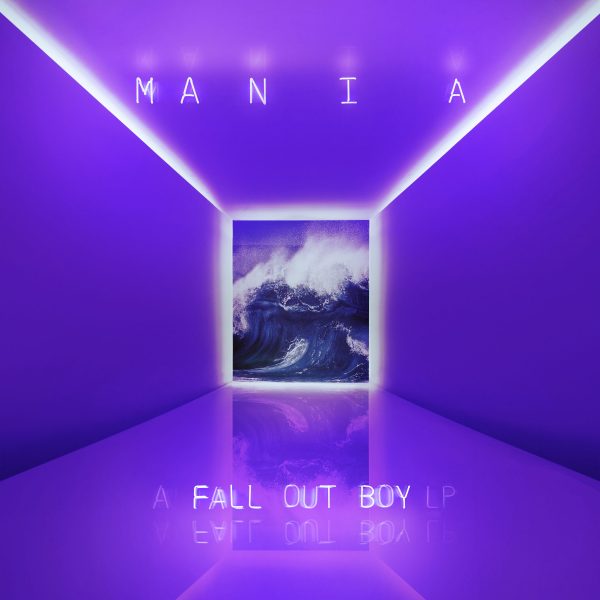 This week is busy! You’ve got Fall Out Boy putting out their seventh album, First Aid Kit racking up LP #4 and the Tune-Yards finally following up 2014’s ‘Nikki Nack’.

If none of that is up your street, head below to check out the rest of this week’s new releases.

A Grave With No Name – ‘Passover’ (Forged Artifacts)

The Xcerts -‘Hold On To Your Heart’ (Raygun Records)