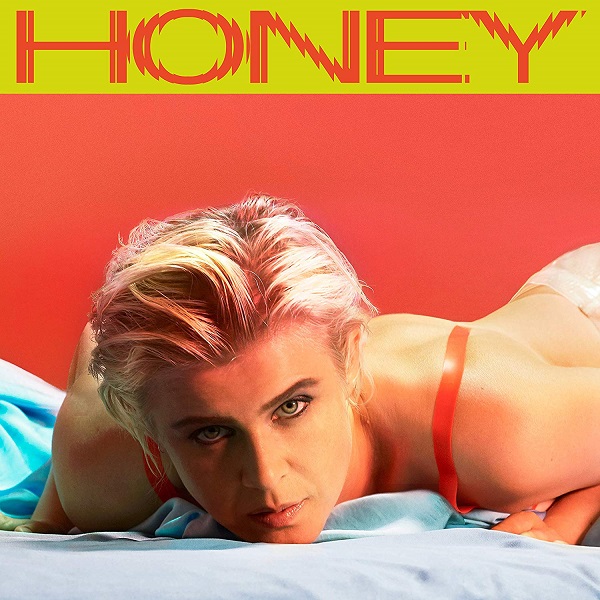 This week there are some corkers for you! Robyn has returned with the follow up to 2010’s ‘Body Talk’, Andrea Bocelli has released his album featuring collaborations with Ed Sheeran, Dua Lipa, and Josh Groban, among others, while Boy George and Culture Club are back with their first studio album of original material in nearly 20 years.

There’s lots more to check out below if none of those tickle your fancy.

Bloodbath – ‘The Arrow Of Satan Is Drawn’ (Peaceville)

Daughters – ‘You Won’t Get What You Want’ (Ipecac)

Shad – ‘A Short Story About A War’ (Secret City Records) 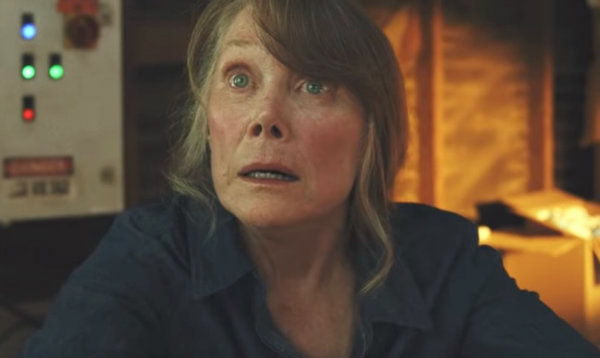 First on the list of for Things We Love This Week is a new track from Muse! Just kidding. It’s terrible. If you want some delicious musical things that aren’t embarrassing, head below.

A juicy, sensual new pop track from the Australian band, whose most famous song so far asked us “Why’d you have to go and cut your hair?” The new release combines overlapping vocal harmonies and a catchy bassline to create a sound that wouldn’t be out of place on a Metronomy record, and the off-beat, reverberating synths, for whatever reason, make you feel like you’re in a haunted house. Its accompanying video focuses on the senses. Check it out.

Ruban Neilson is releasing an instrumental album. The recording of UMO’s latest release, ‘Sex and Food’, saw travels across the world including stops in Seoul, Hanoi, Reykjavik, Mexico City and Auckland, as well as his hometown of Portland. While visiting these far-flung destinations, Neilson recorded what he heard along the way, and ended up doing live sessions with local musicians, his brother and father in a studio in Hanoi.

These sessions became ‘IC-01 Hanoi’, a new supplementary release. On the first cut, it’s clear to hear the worldly influences, flecks of jazz and the avant-garde, wrapped up in a distinct feeling of the warm rain and thunder of a monsoon. Want.

With a weekly column, there’s always a risk of repetition if bands you love keep releasing awesome stuff. Despite my pitiful attempts to keep it varied, I couldn’t resist dropping this sucker-punch of a video in this week. LCD Soundsystem are still at the forefront of whichever category you want to place them in, with last year’s ‘American Dream’ being an all-round banger.

This week came a video for the opener, Oh Baby, and oh baby, will it get you in the feels. Directed by Rian Johnson, fresh from Star Wars: The Last Jedi, it finds a husband and wife (played by  David Strathairn and Sissy Spacek) working tirelessly on a vague scientific experiment or invention of some sort. No spoilers. Watch the rest. 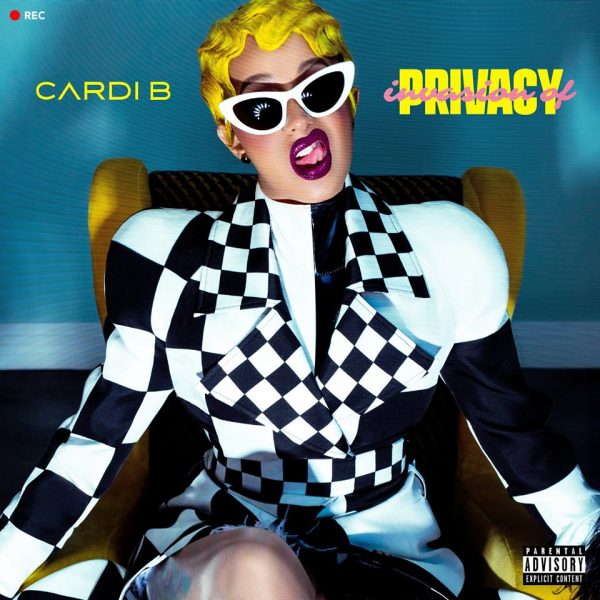 This week is bonkers! Cardi B has dropped off her debut album, having only announced it last week, Kylie Minogue has put out her 14th studio album, and Thirty Seconds To Mars have finally followed up 2013’s ‘Love, Lust, Faith and Dreams’.

Not enough for ya? There’s loads more to check out below.

Cosmo Sheldrake – ‘The Much Much How How And I’ (Transgressive)

Hop Along – ‘Bark Your Head Off, Dog’ (Saddle Creek)

Wye Oak – ‘The Louder I Call, The Faster It Runs’ (Merge)

Happy April! It’s finally spring and you can feel it in the air. I even saw a bumble bee today. Think happy thoughts and listen to some great music with us right here at Things We Love This Week HQ.

Fine, you got me. This was released last week. But I only found it yesterday, and couldn’t not include it.

If you haven’t found the time to listen to Loma’s self-titled debut yet, you need to have a long hard look at yourself and ask what you’ve been doing with your time. Featuring Emily Cross and Dan Duszynski of Cross Record and Shearwater’s Jonathan Meiburg, the trio merge to form an amalgam of echoes, beats, and experimentation.

They recently released the video for Dark Oscillations, and like the song itself, it is beguiling. We watch Cross in bed, in her jammies, tossing and turning, flicking through TV channels in a haze of restlessness. The camera angle is weirdly voyeuristic, and we get an extremely intimate look into the monotony and helplessness that comes with how we act in private settings.

Genres are tricky things. Where does one place a band with complex rhythms, time signatures that constantly catch you out, numerous glittery pop hooks, relatable lyrics, and driving, heavy guitars? Alt-pop? Indie? Math-rock? Orchards encompass all of these things and more.

Vocalist Lucy Evers mentioned the lyrics came from bumping into an old acquaintance.

“We both fell in love with the same person, unbeknownst to each other at the time. I felt so inadequate in comparison to the other girls that this person was very obviously attracted to, but after a pep talk with my best friend I realised it wasn’t worth my energy and that if they didn’t want me well it was their loss, that I should rise above it and carry on regardless. I’d totally forgotten about those emotions and how they made me feel because I was too busy trying to be a boss-ass bitch (I’m definitely not cool enough to say that)”

The sentiment evoked is particularly poignant – patience, understanding, never giving up and “just continuing to grow”.

You can’t just ignore a band who use ice creams for microphones. Even if it is as an on-the-nose critique of capitalism.

Can’t Knock The Hustle is short but sweet, and, accompanying the announcement of their debut album, delves into the questions and trials of kids being paid five dollars an hour.

‘Endless Scrolls’ is scheduled for release on June 1 via What’s Your Rupture?.

I’ve been obsessed with this band since discovering the hugely entertaining ‘Multi-Love’ back in 2015, which brought a psychedelic-funk disco right to the polyamorous listener’s ears. Today the group dropped their fourth record.

‘Sex and Food’ brings sweet guitar riffs at every turn, laid-back grooves on Ministry of Alienation, sharp, aggressive angles on American Guilt, and running through the whole album, the broad and varied production skills and rusty vocal tones of UMO’s brainchild Ruben Nielson. The record is silky smooth wherever you dip in, so give it a go.

I hope that gave you all a spring in your step.