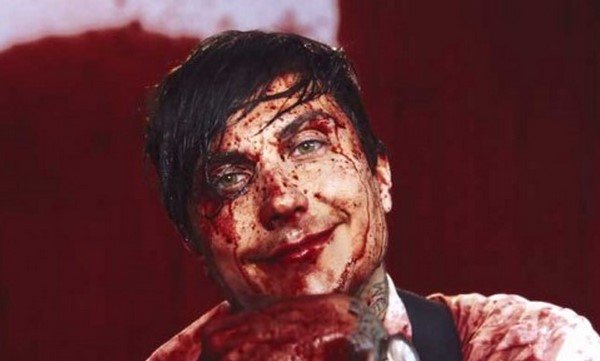 Frank Iero has unleashed a blood-soaked video for Joyriding.

Taken from his ‘stomachaches’ album, his first as Frnkiero Andthe Cellabration, the video was put together by Brooklyn duo Brandon LaGanke and John Carlucci, known as Ghost + Cow, who also directed the visuals for the first single from the album, Weighted.

“This is a video I had seen in my head for a long time. I honestly thought it was going to be easier to pull off than it was. When you imagine it, you think, ‘oh, this doesn’t sound that difficult…,’ but when you begin to fully realize what needs to happen, in what specific order things need to happen, and what can get ruined and stained in the process… the task becomes a bit daunting. We ended up building a room in my backyard, shooting the video, and then tearing the room down in a span of 17 hours. The very next day we shot the video for Weighted.”

Head over to Stereoboard’s music video page for the latest visual accompaniments. 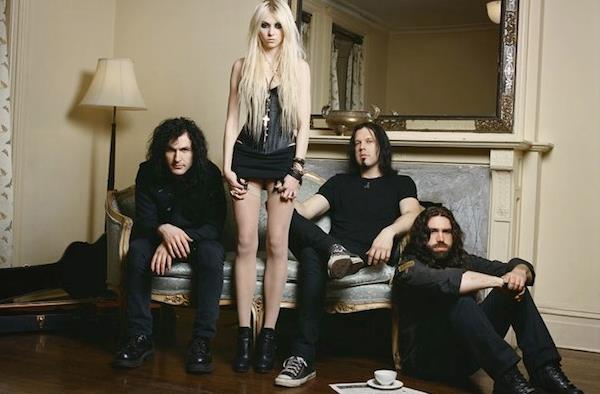