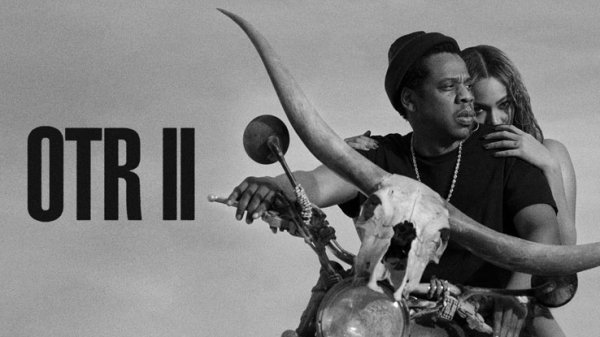 Following the UK dates, the tour will head to continental Europe before shows across North America, beginning in late July and running through to the start of October.