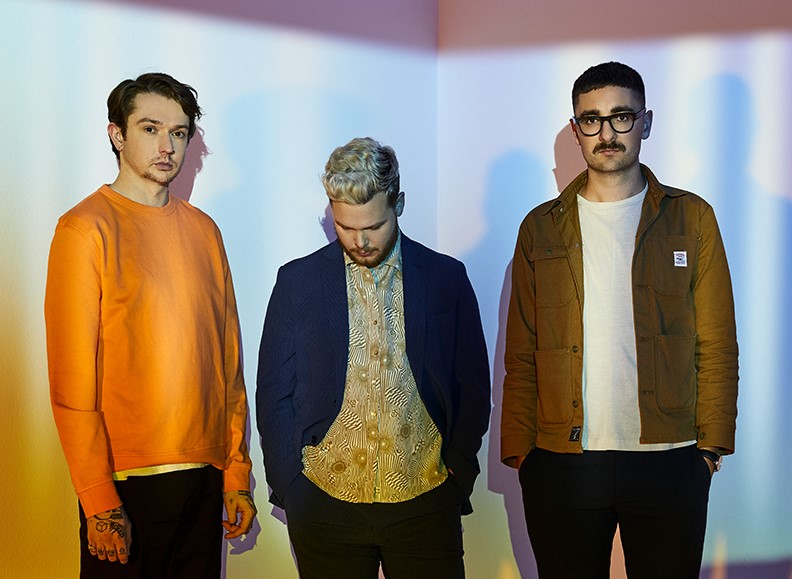 Alt-J will release ‘Reduxer’ on September 28 before hitting the road in October for shows in Dublin, Glasgow, Leeds, Leicester, Gateshead, Manchester and London, where they’ll play the Royal Albert Hall. Tickets are on sale at 9am on July 20. 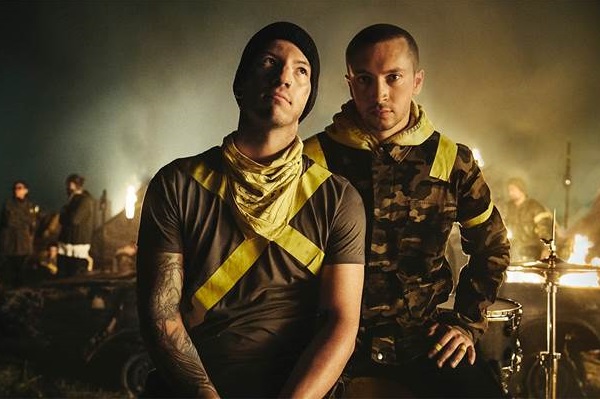 With their new album, ‘Trench’, out on October 5, Tyler Joseph and Josh Dun will bring their Bandito tour to Birmingham’s Genting Arena on February 27, Dublin’s 3 Arena on March 1, Belfast SSE Arena on March 3, Manchester Arena on March 5, and London’s SSE Arena Wembley for two nights on March 7 and 8. Tickets will go on general sale at 10am on  Friday July 20. 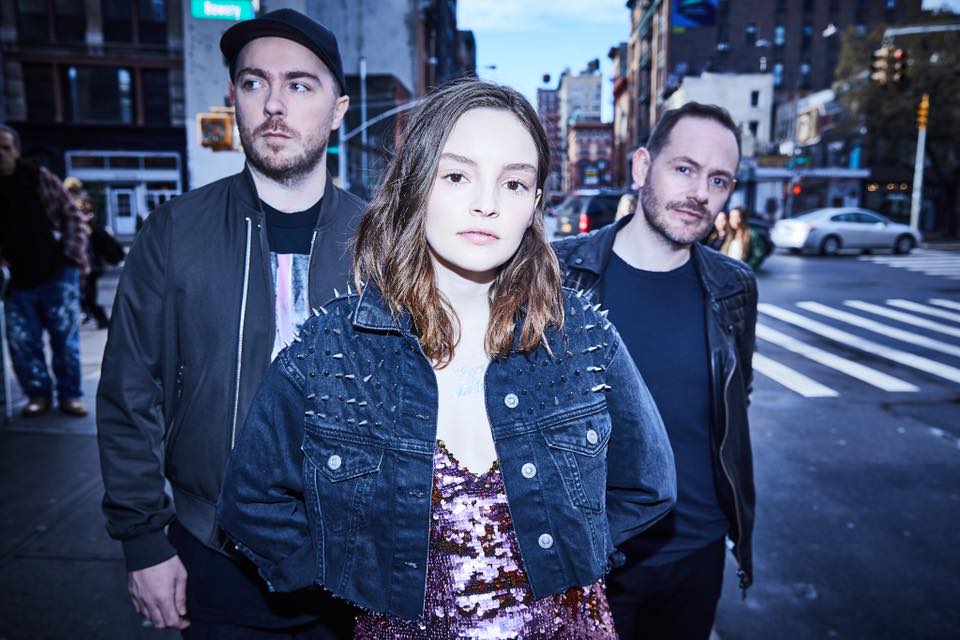 The synth-pop trio will head out in February for shows in London, Birmingham, Bournemouth, Manchester, Glasgow, Newcastle, Belfast and Dublin. Tickets go on sale at 9am on July 20. 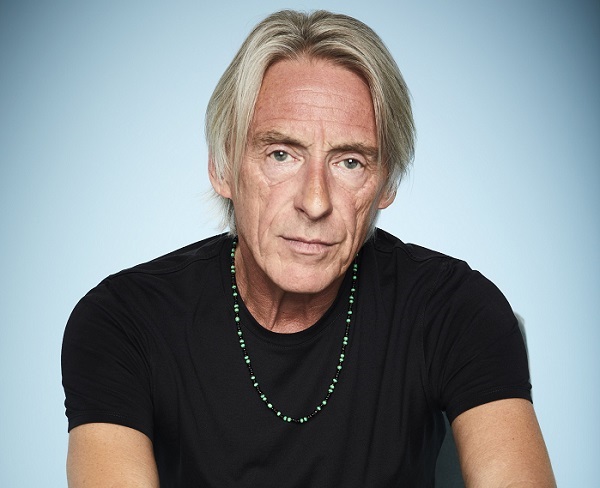 Paul Weller has announced an exclusive pair of orchestral shows at the Royal Festival Hall in the Southbank Centre, London on October 11 and 12. Tickets go on general sale at 10am on July 20. 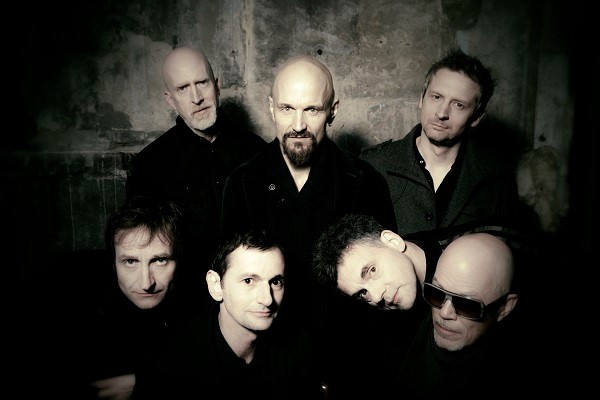 JAMES AND THE CHARLATANS

James and the Charlatans will perform at Glasgow’s SSE Hydro, London’s SSE Arena Wembley, Manchester Arena and Leeds’ First Direct Arena in December. Tickets go on general sale at 9.30am on July 20. 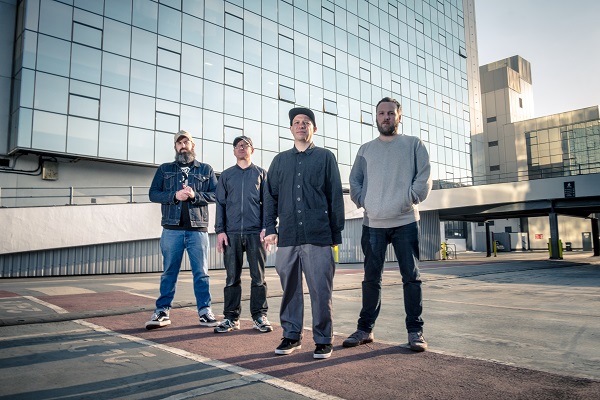 The post-rock legends, who released ‘Every Country’s Sun’ last autumn, will be joined by the Twilight Sad for stops in Liverpool, Birmingham, Leeds, Brighton and Cardiff this November. Tickets are on sale at 10am on July 20. 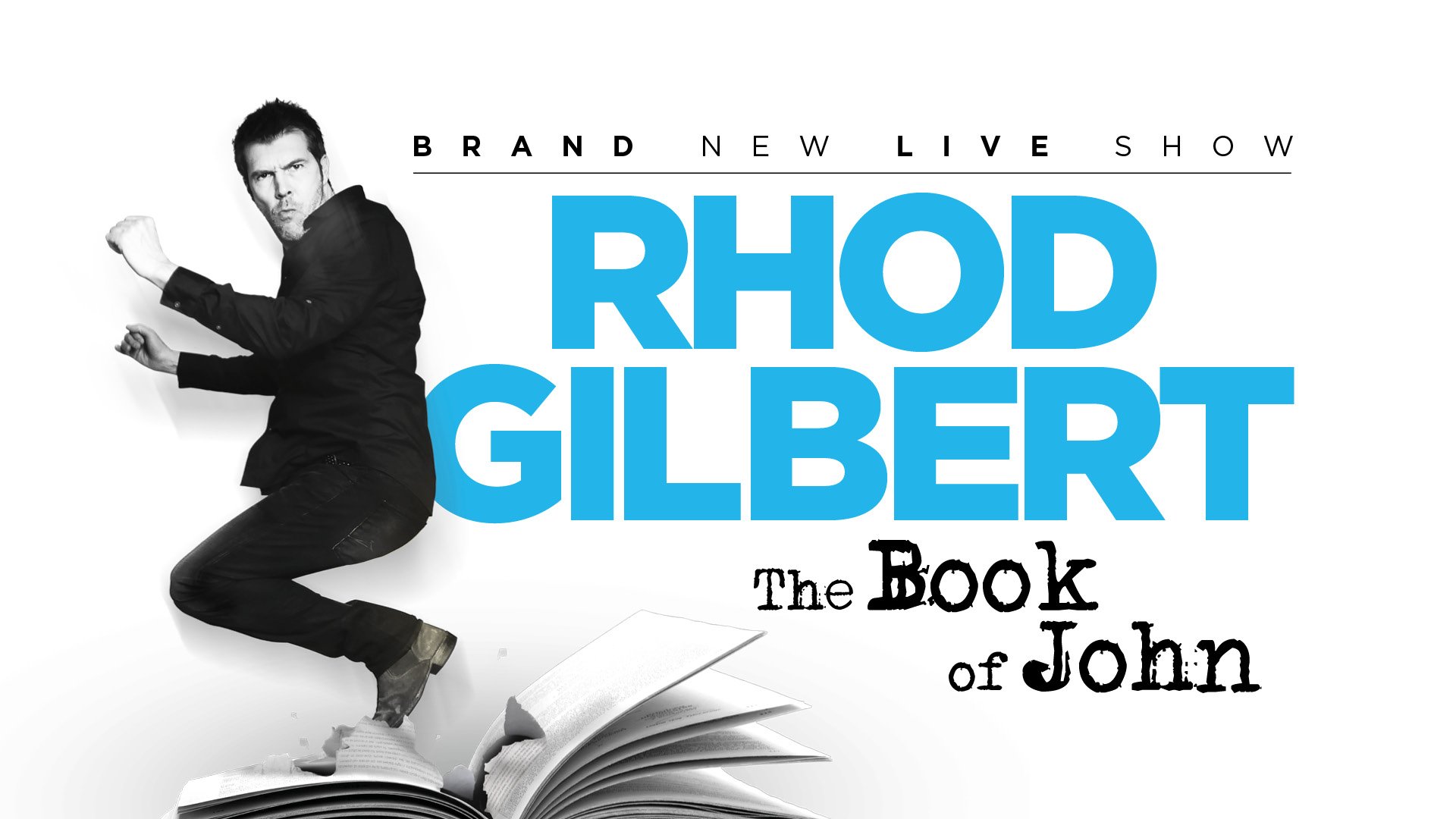 A total of 52 dates have been confirmed for the Welsh comic’s The Book of John tour, his first stand-up tour in six years, which begins on February 2 at Wrexham’s William Aston Hall and runs through to the end of July. Tickets go on general sale at 10am on July 20. Head here for pre-sale tickets.