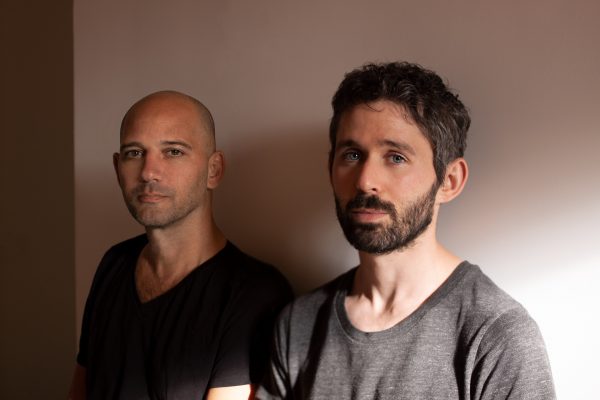 This week’s blog post has done its absolute best to transport me back to my high school days. Everything going forward contains news from bands I loved when I was about 15. #Throwback

…have teased a comeback! It’s been five long years since ‘So Long, See You Tomorrow’ – in the gap of which we’ve heard albums from front man Jack Steadman as the R&B-come-jazz-come-hip hop-genius Mr Jukes, and the softer indie side of bassist Ed Nash as Toothless. But now Bombay are getting the band back together for new music in 2019, and I can’t wait.

The saga continues. Last week the album was announced, now we have exact dates. ‘Everything Not Saved Will Be Lost’ Part 1 is due on March 8. From the teaser clip, it sounds like the new music is going to be much the same heavier sound as ‘What Went Down’ rather than the math-rock intricacies of earlier ‘Antidotes’. Can’t you go back to that, Foals? Please? For me!?

Peter Silberman released a solo album last year, but it just did not cut with the same heart-stricken grief as the Antlers’ work. Luckily, they celebrate the 10th anniversary of ‘Hospice’ (THE saddest album in existence, in case you were wondering), at UK shows in April. They’ll play the album in full, acoustically. Bring your tissues. *Sniffs*

Okay, so I wasn’t into rap when I was in high school. But! After listening to this earlier in the week I couldn’t not include it. Little Simz is a rapper from London, and she is fiiiireeee. After the bold Offence dropped last year, we couldn’t get enough of her beats in the office, so here’s her latest.Selfish will feature on her upcoming album, ‘GREY Area’, due March 1.

‘Till next time, bros.