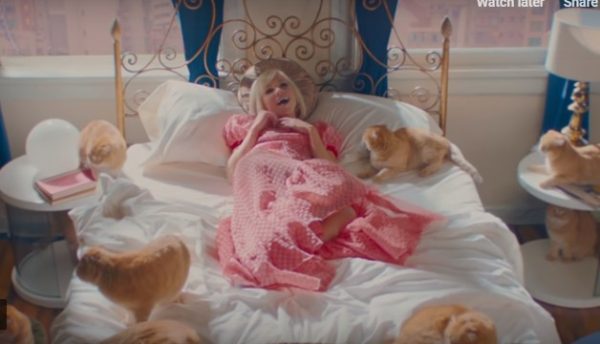 While the political turmoil we’ve all become numb to reaches critical stages of development, let’s all take a break by pondering some of the best of this week’s music news. Happy listening.

Carly Rae Jepsen is still doing crazy things with people she has just met. Or, in the case of her video for the new single Now That I Found You, animals she’s just met.

Finding a poor little kitty all alone in the rain, she adopts the feline and soon becomes obsessive. 20 cats later and she’s inhaling catnip through a bong. Shit gets weird, but it’s pretty great.

Herndon’s announced a new album that isn’t about artificial intelligence, but was made in collaboration with her own AI ‘baby’. It even has a name: Spawn.

With a whole ensemble of both contemporary and traditional folk vocalists, in addition to some pretty swanky tech to process it all, ‘PROTO’ references our current protocol era, compelling the listener to ask who we are, what we are, what we stand for, and what we’re headed towards.

So what is it? I’m not really sure. But I know that the single Eternal is definitely a grower. See for yourself below, live at Manchester International Festival on July 20 or find out more about the project here.

The one and only Björk has announced she is to reissue her back catalogue on colourful cassettes, and if that isn’t THE MOST Björk thing to do I don’t know what is. 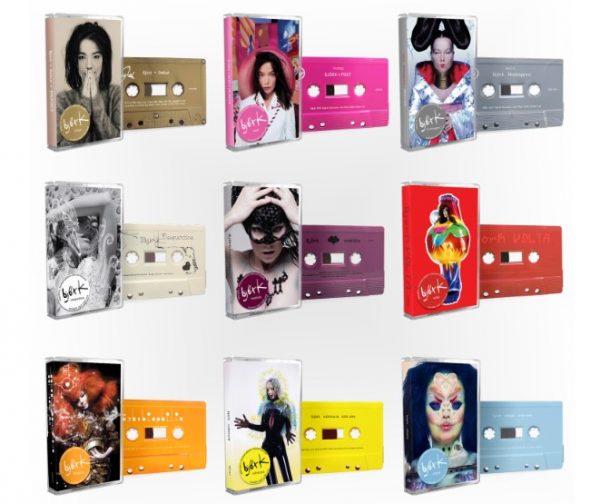 The reissue has inspired me to go back over the iconic Icelander’s (entire) discography over the weekend, so those are my plans. What are yours?