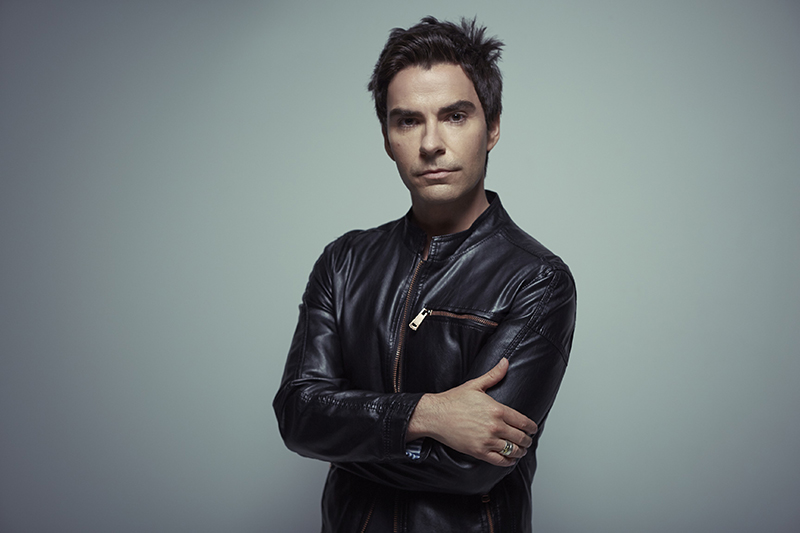 Kelly Jones has announced a solo tour of the UK for June and July. Kelly Jones tickets are on sale now, priced £39.50/£49.50 plus fees.

The main creative force behind Welsh rockers Stereophonics has lined up 12 shows, with the trek set to kick off on June 1 in Edinburgh and culminate on July 3 in Nottingham. The shows will see Jones performing songs from across his 22-year career leading Stereophonics as well as his own solo material. He added:

Jones released his debut solo LP, ‘Only The Names Have Been Changed’ in 2007. His last record with Stereophonics, ‘Scream Above The Sounds’, arrived in 2017.