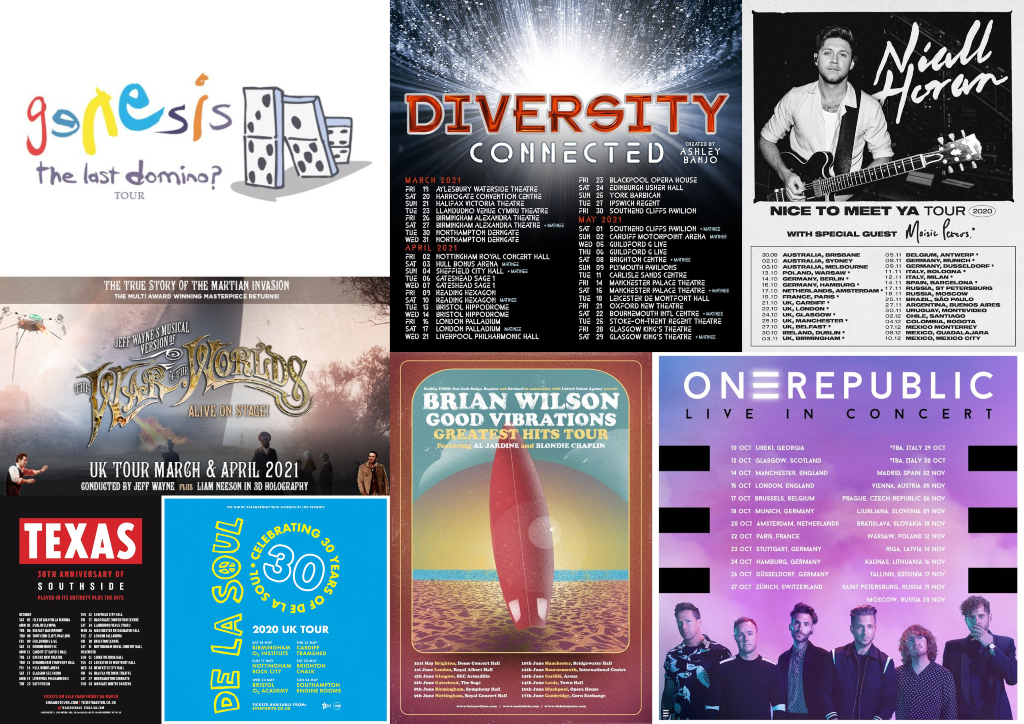 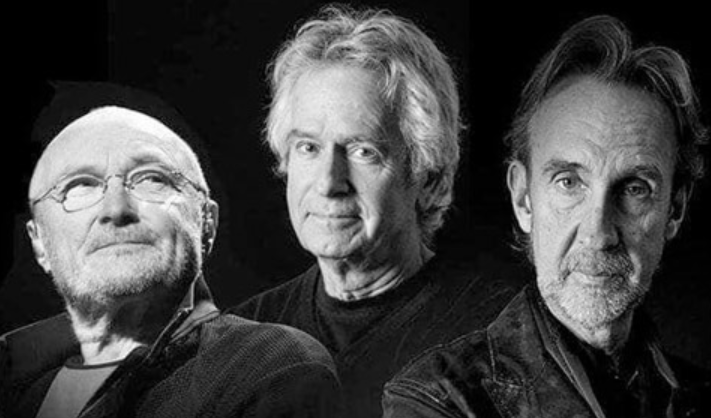 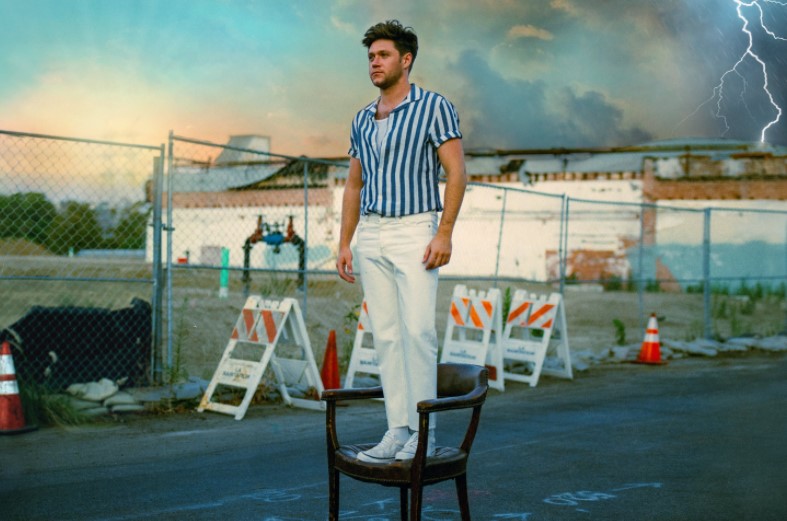 The former One Direction member will bring his Nice To Meet Ya Tour to arenas in Cardiff, Glasgow, Manchester, Belfast, Dublin, Birmingham and London, where he’ll play the SSE Arena Wembley, between October 21 and November 3. The trek shares its name with the lead single from his new album, ‘Heartbreak Weather’, out on March 13. His live plans also include dates in North America in spring and Australia earlier in the autumn. Tickets go on general sale at 9am on March 6.

Jeff Wayne’s War Of The Worlds 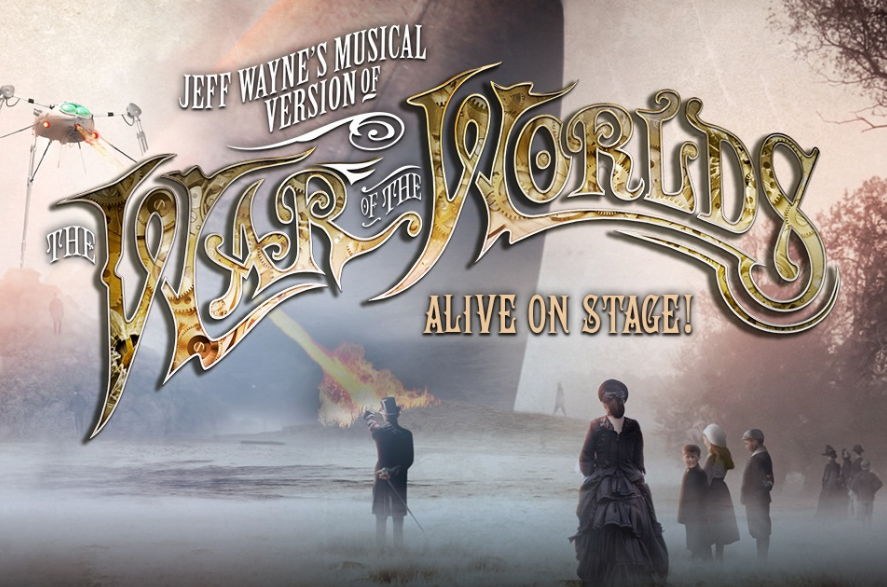 Jeff Wayne’s Musical Version of The War Of The Worlds will tour the UK in spring 2021, returning with Wayne conducting the nine-piece Black Smoke Band and Liam Neeson reprising his 3D hologram role as the Journalist. There’s also several new features for next year’s run, including a huge bridge from the stage out over the audience to the front of house desk, panoramic screens with two hours of CGI footage, plus a new lighting show, pyrotechnics and special effects. Tickets go on general sale at 9am on March 6. 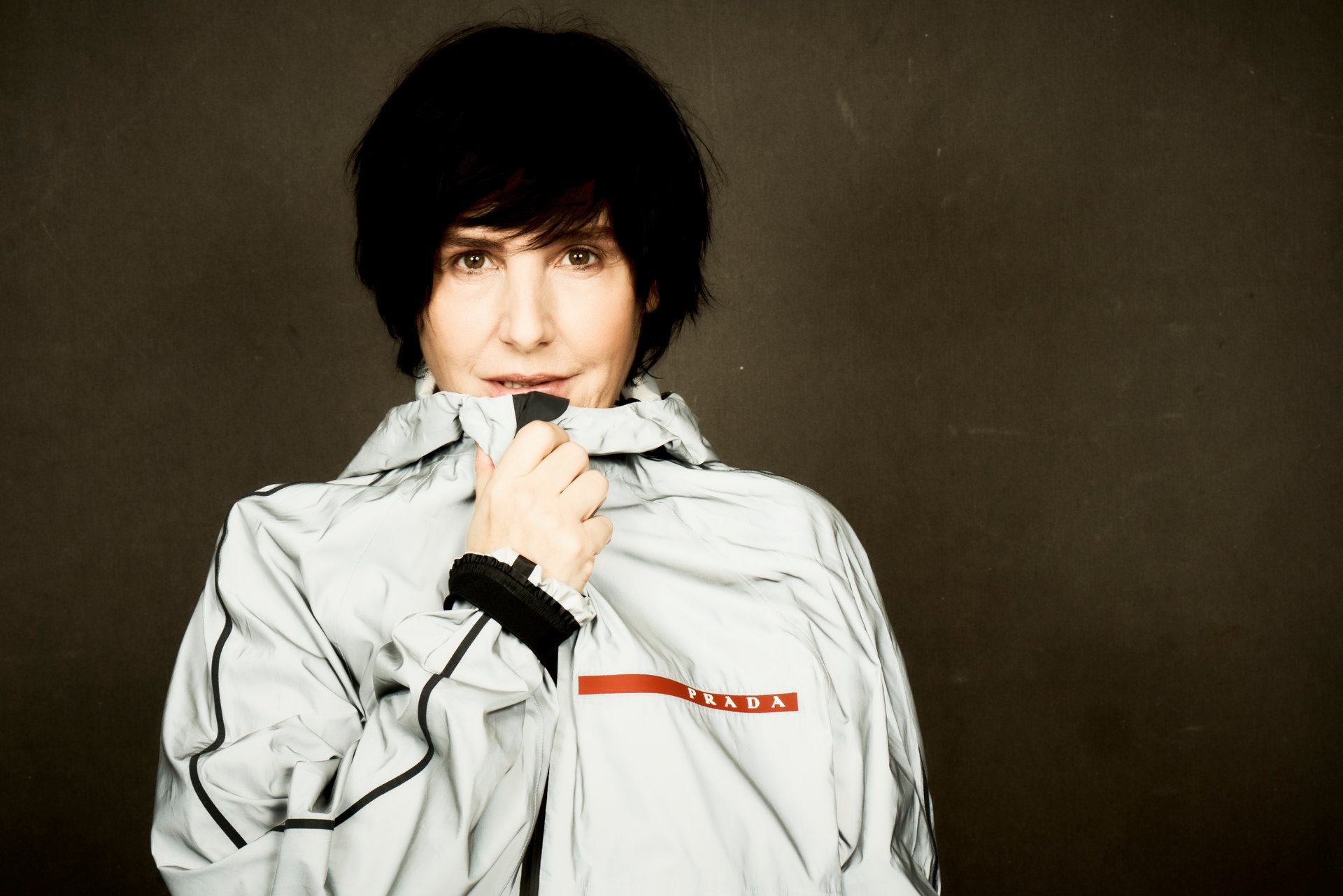 Texas will celebrate the 30th anniversary of ‘Southside’ on the road this autumn, performing their 1989 debut album in full at 23 shows in October and November. Tickets go on general sale at 10am on March 6. 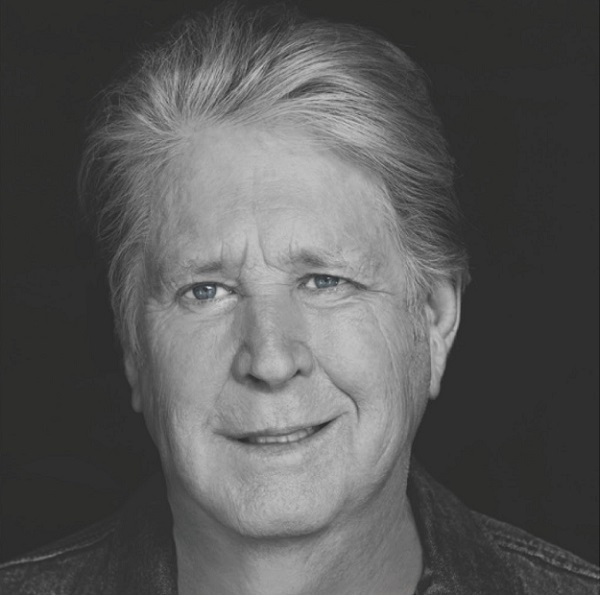 The Beach Boys co-founder will be joined by former bandmates Al Jardine and Blondie Chaplin at shows in Brighton, Glasgow, Gateshead, Birmingham, Nottingham, Manchester, Bournemouth, Cardiff, Leeds, Blackpool, Cambridge and London, where he’ll perform at the Royal Albert Hall in London on June 1. Tickets for the Good Vibrations Greatest Hits Tour go on general sale at 10am on March 6. Head here for pre-sale tickets. 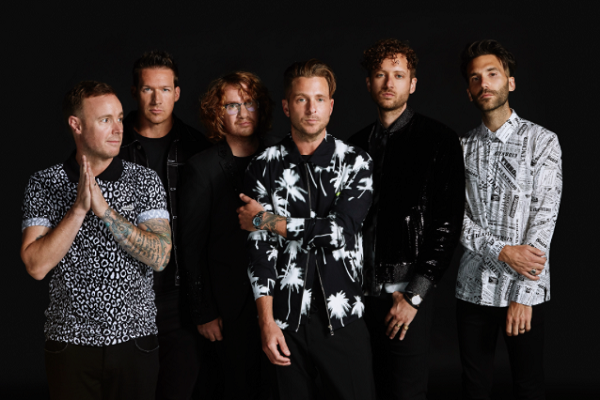 As part of a wider European tour, the American pop-rock band will play the SEC Armadillo in Glasgow on October 13, Manchester’s O2 Apollo the next day and the Eventim Apollo in London on October 15. Tickets go on general sale at 9am on March 6. The sextet are expected to put out their fifth album later this year. 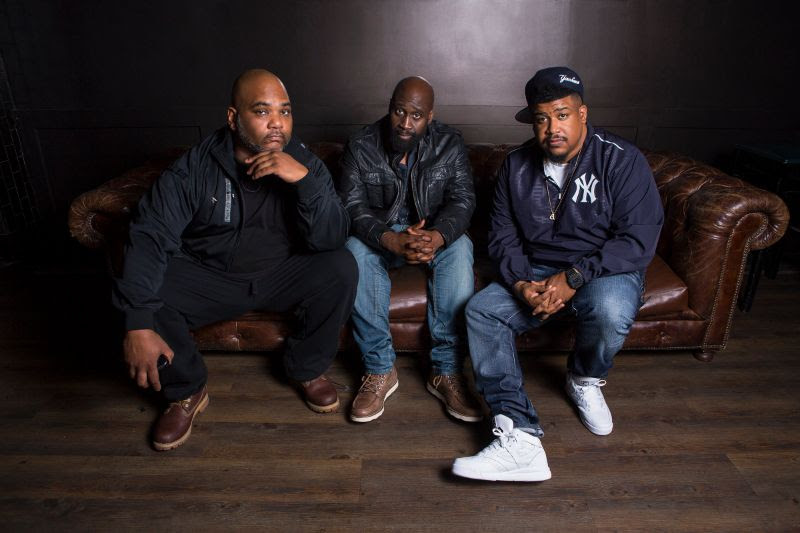 The legendary Long Island hip hop trio will mark their 30 year anniversary with shows in Birmingham, Nottingham, Bristol, Cardiff, Brighton, Southampton, Manchester and Glasgow during May. Tickets go on general sale at 9am on March 6. 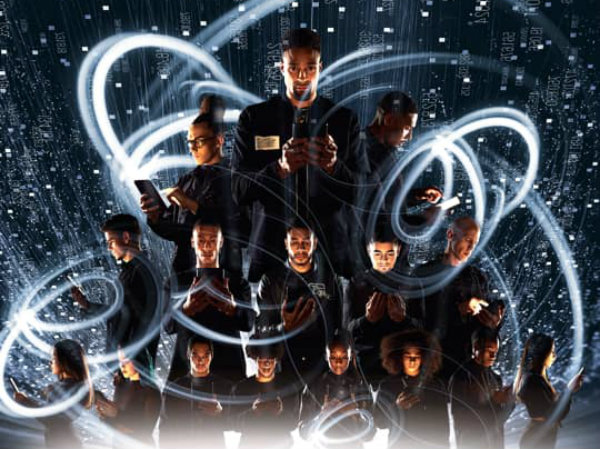 The street dance troupe have confirmed 47 shows for their 2021 Connected Tour, beginning on March 19 in Aylesbury and concluding in Glasgow on May 29. Tickets go on sale at 10am on March 6.