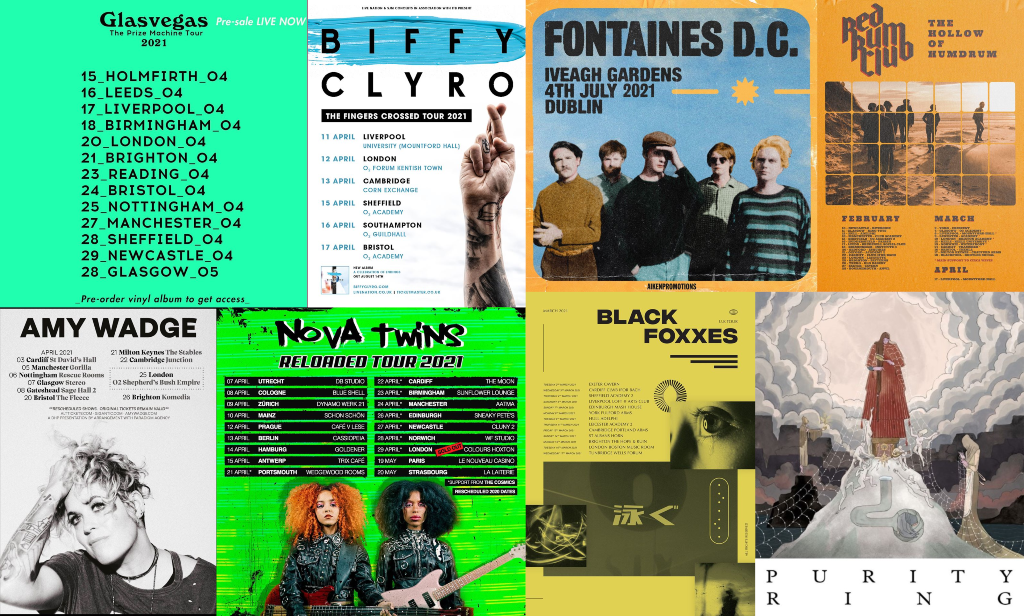 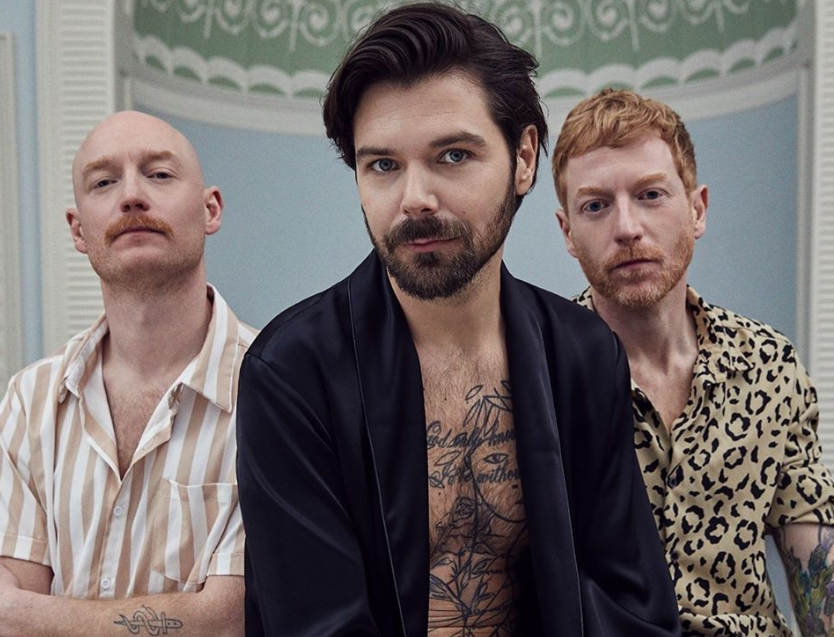 The Scottish rockers will take their Fingers Crossed Tour to intimate venues in Liverpool, London, Cambridge, Sheffield, Southampton and Bristol during April 2021. The band will hit the road in support of their new album, ‘A Celebration of Endings’. They also headline Download festival next summer. Tickets go on sale at 10am on August 21. 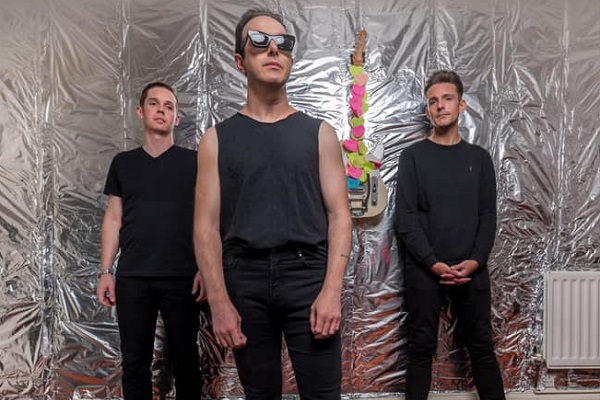 The Glasgow band will support their forthcoming record ‘Godspeed’ with a spring UK tour, kicking off on April 15 with their rescheduled date at the Picturedrome in Holmfirth and concluding with a hometown show at SWG3 on May 28. Tickets go on general sale at 10am on August 21. 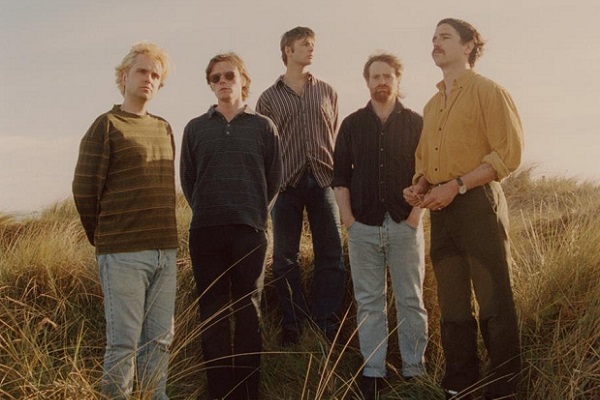 Due to huge demand, Fontaines D.C. will play a second date at Dublin’s Iveagh Gardens on July 4, the day following their previously announced show at the venue. Tickets go on general sale at 9am on August 21. The performances will follow an extensive UK tour. 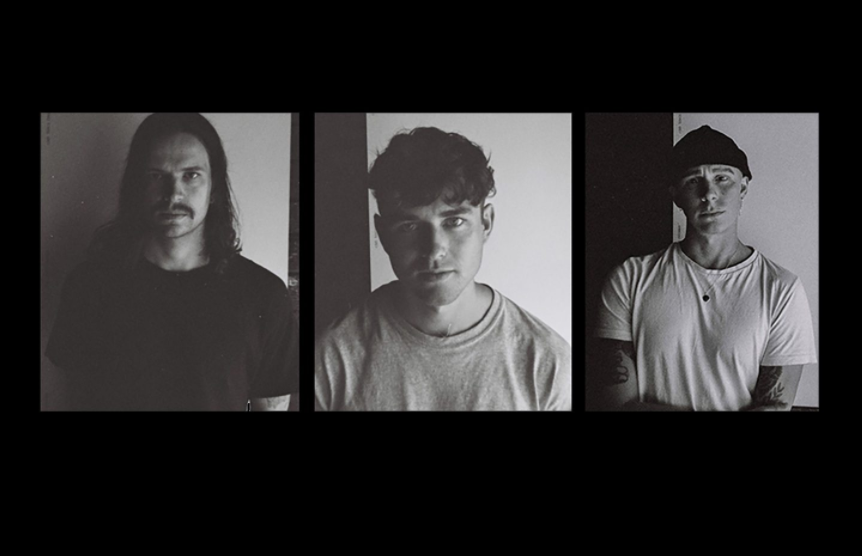 The Exeter-based trio have announced 13 shows in support of their upcoming self-titled follow-up to 2018’s ‘Reiði’, out on October 30 via Search and Destroy/UMG. The March trek begins with a hometown show at the Cavern before stops in Cardiff, Sheffield, Liverpool, Edinburgh, York, Hull, Leicester, Cambridge, St. Albans, Brighton, London, and Tunbridge Wells. Tickets go on sale at 10am on August 21. 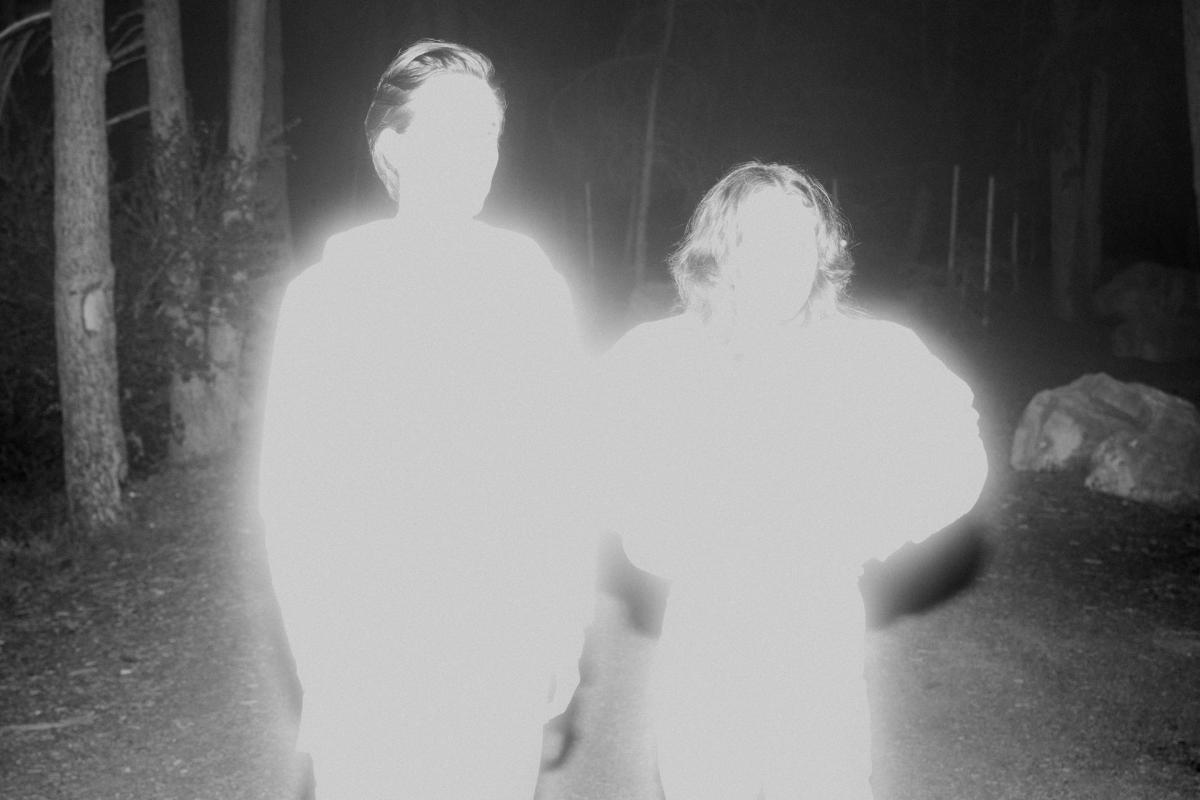 Purity Ring have rescheduled their UK and European tour to 2021, with shows in Nottingham, Brighton, London, Bristol, Glasgow and Manchester now taking place in June. The trek is in support of their recent album, ‘Womb’. Original tickets will be honoured, and the remaining tickets are on sale now. 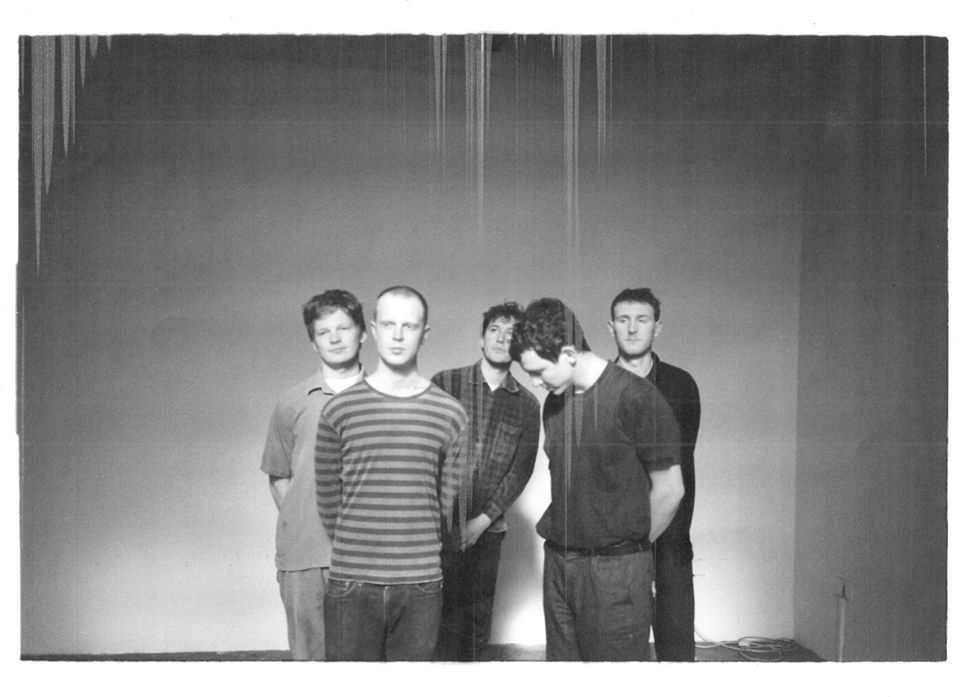 Following their rescheduled shows in January 2021, the British band will return to the road in mid-March, kicking things off at the Crossing in Birmingham and concluding the trek at Nottingham’s Rock City on May 21. Tickets go on general sale at 10am on August 21.