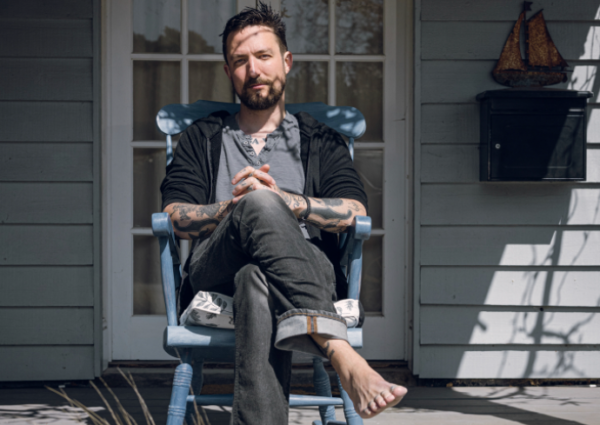 Frank Turner and The Sleeping Souls

Frank Turner and The Sleeping Souls have rescheduled The Never Ending Tour Of Everywhere. The singer-songwriter and his band were forced to scrap the shows back in 2021 due to increasing concerns around COVID-19.

The folk-punk artist will now play gigs in England, Wales and Scotland between September 21 and October 14. The tour will support his latest album, ‘FTHC’, which was released through Xtra Mile Recordings/Polydor back in February. It follows 2019’s ‘No Man’s Land’.

Pre-sale tickets are on sale now, ahead of general sale at 12pm on April 14.