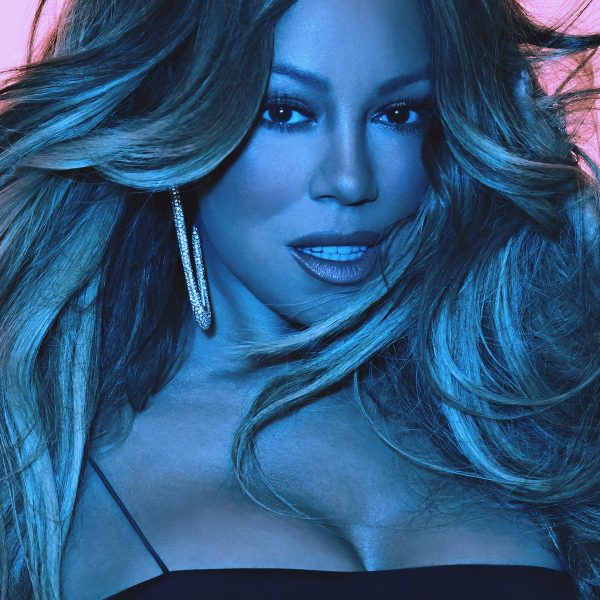 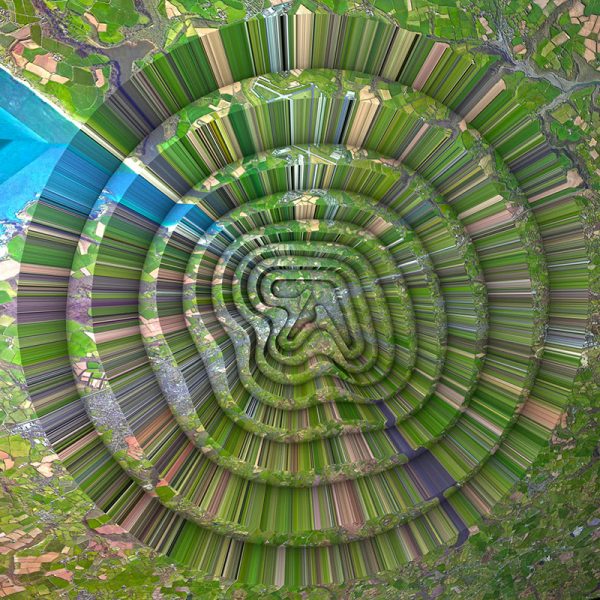 This week is bonkers. Aphex Twin has returned with the ‘Collapse’ EP, while Paul Weller has followed up 2017’s ‘A Kind Revolution’ and Canadian Rockers the Dirty Nil have put out album #2.

If none of that piques your interest there’s loads more to check out below.

Dreams – ‘No One Defeats Us’ (Virgin EMI)

Fatherson – ‘Sum Of All Your Parts’ (Easy Life Records)

Jungle – ‘For Ever’ (XL Recordings)

Sandro Perri – ‘In Another Life’ (Constellation)

Snakes In Paradise – ‘Step Into The Light’ (Frontiers Records)

Throbbing Gristle – ‘Journey Through A Body/Mission Of Dead Souls’ (Mute) 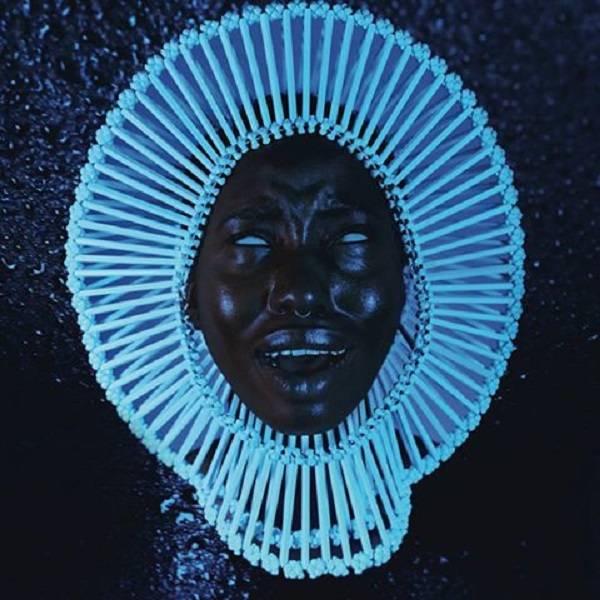 Brace yourself for some big albums this week. Childish Gambino has finally followed up 2013’s ‘Because The Internet’, Libertines frontman Peter Doherty has put out a new solo LP, and last, but by no means least, the Rolling Stones are releasing their first album in over a decade.

Not your thing? Check out the rest of our pick of this week’s new releases below. 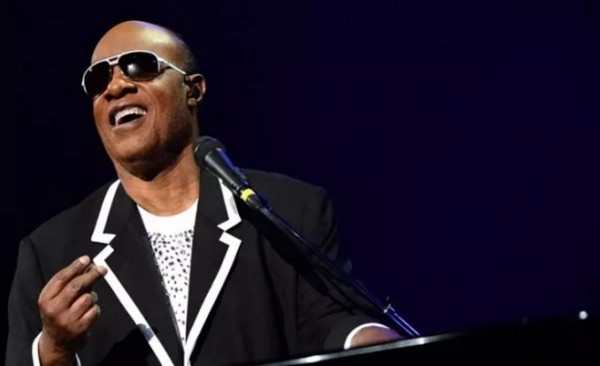 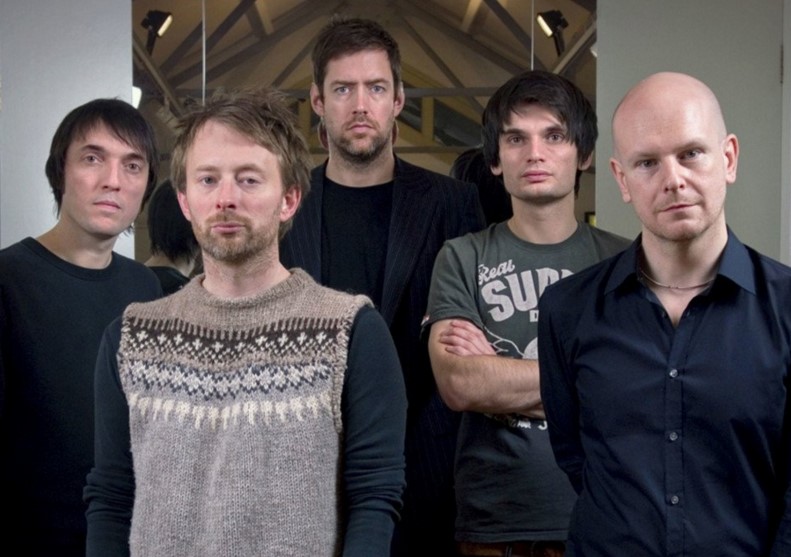 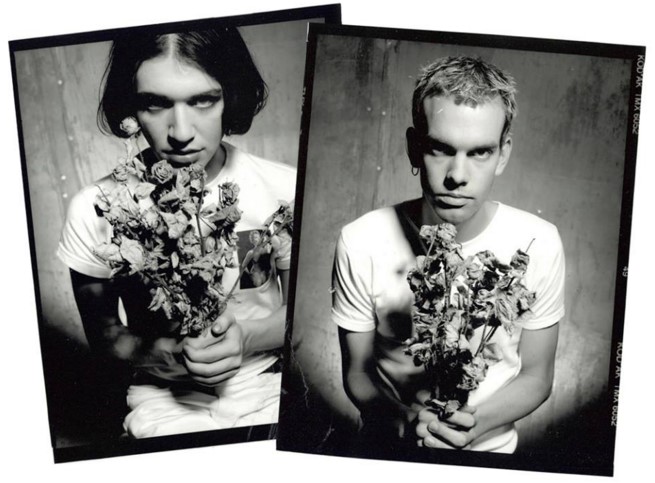 Placebo will mark 20 years since the release of their debut with an anniversary tour in December, with stops planned in Glasgow, Leeds, Manchester, Nottingham, Birmingham, Dublin, Newport, Brighton and London. Tickets are on sale from 9am on March 18, priced from £27.50 (£29.75 in London), plus fees. 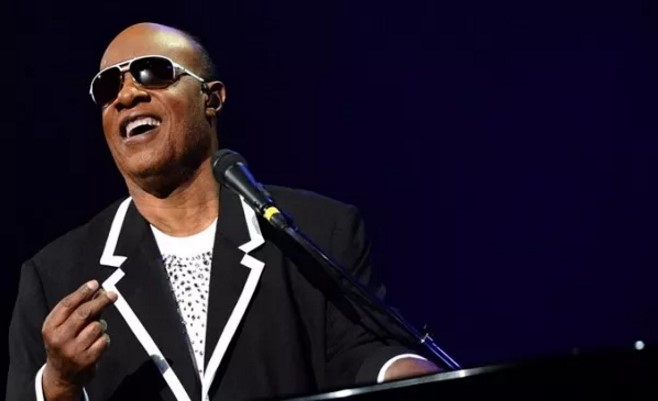 Stevie Wonder will perform ‘Songs In The Key Of Life’ in its entirety when he headlines British Summer Time at Hyde Park, London, on July 10. Tickets are on sale at 9am on March 18, priced at £65.00 plus fees. 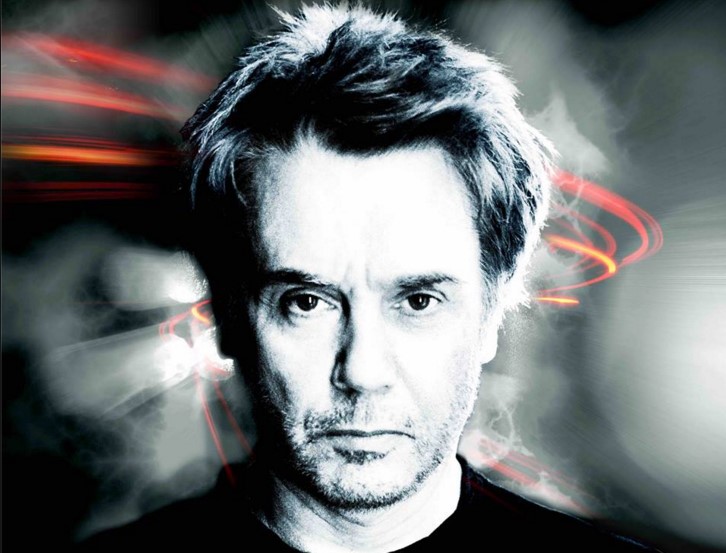 The electro pioneer will follow up the May 6 release of ‘Electronica 2: The Heart Of Noise’, with arena shows confirmed in Cardiff, Brighton, London, Birmingham, Dublin, Leeds and Glasgow in October. Tickets are on sale at 10am on March 18, priced between £28.50 and £36.50, plus fees. 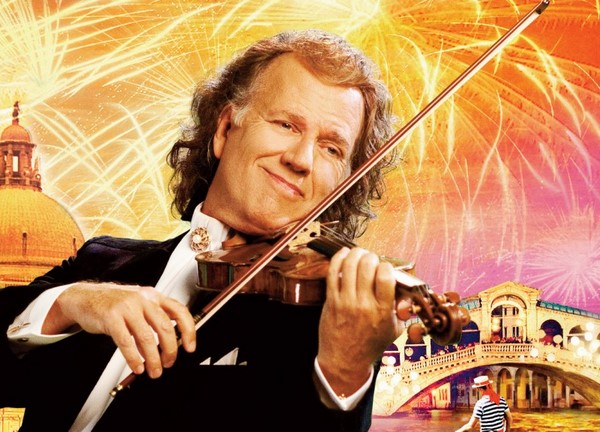 The Dutch violinist will be joined by his Johann Strauss Orchestra at Dublin’s 3Arena, the SSE Arena Belfast, Newcastle’s Metro Radio Arena, Liverpool’s Echo Arena, the First Direct Arena in Leeds, Nottingham’s Motorpoint Arena, London’s SSE Arena Wembley, Birmingham’s Genting Arena, Manchester Arena and Glasgow’s SSE Hydro between December 8 and 23. Tickets are on sale from 10am on March 18, priced at £45.00 plus fees. 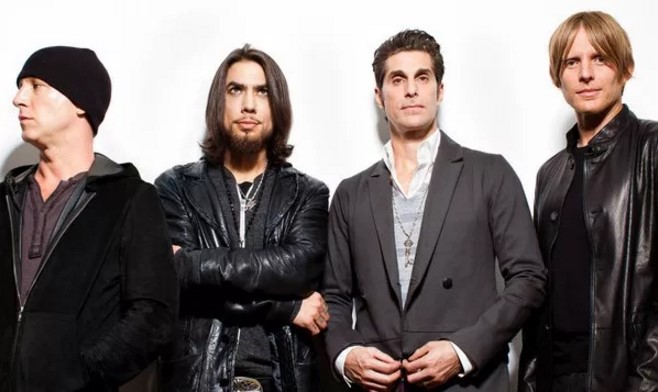 The alt-rockers will celebrate their 25th anniversary with a performance of their 1990 album, ‘Ritual De Lo Habitual’, in full, as well as other tracks from their back catalogue, at the O2 Forum Kentish Town on June 13. Tickets are on general sale at 9am on March 18, with prices starting from £40.50, plus fees.

Placebo will celebrate the 20th anniversary of their debut album with a UK tour in December, with stops planned in Glasgow, Leeds, Manchester, Nottingham, Birmingham, Dublin, Newport, Brighton and London.
Compare and Buy Tickets
Tickets are on sale from 9am on March 18, priced from £27.50 (£29.75 in London), plus fees.

The reformed girl group will bring their Red Flag tour to Newcastle, Glasgow, Manchester, Bournemouth, Liverpool, London, Birmingham, Sheffield, Southend and Norwich between October 6 and 18.
Compare and Buy Tickets
Tickets will go on general sale at 9am on March 18, priced from £27.50 (£29.50 in London), plus fees.

Stevie Wonder will play ‘Songs In The Key Of Life’ in full when he headlines British Summer Time at Hyde Park on July 10.
Compare and Buy Tickets
Tickets are on sale at 9am on March 18, priced at £65.00 plus fees.

The electro pioneer will hit the road following the May 6 release of ‘Electronica 2: The Heart Of Noise’, with his stop at Dublin’s 3Arena to be accompanied by arena shows in Cardiff, Brighton, London, Birmingham, Leeds and Glasgow in October.
Compare and Buy Tickets
Tickets are on sale at 10am on March 18, priced between £28.50 and £36.50, plus fees.

Elvis In Concert – Live On Screen

Elvis In Concert – Live On Screen, a new show featuring the voice of Elvis Presley backed by music from the Royal Philharmonic Concert Orchestra, will visit Leeds, Cardiff, Birmingham’s Genting Arena, the O2 Arena in London and Manchester Arena in November.
Compare and Buy Tickets
Tickets are on sale at 10am on March 18, priced from £40.00 plus fees.

The Tenderloins, the stars of Comedy Central’s Impractical Jokers, will bring their Santiago Sent Us tour to the SSE Hydro in Glasgow, Manchester Arena, the Barclaycard Arena in Birmingham and the O2 Arena, London, between January 11 and 14, 2017.
Compare and Buy Tickets
Tickets are on sale at 10am March 19, priced at £30.00 and £35.00, plus fees.