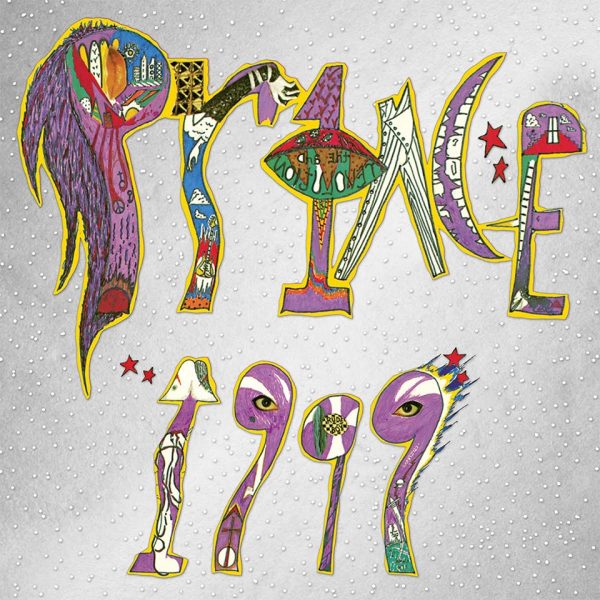 This week is another mixed bag. We’ve got a super deluxe reissue of Prince’s ‘1999’ featuring 35 previously unreleased tracks from the icon’s vault, the Game’s final album featuring Ed Sheeran, Miguel, and Travis Barker, among others, and Kacey Musgraves has released a star-studded Christmas album to accompany her Amazon Prime show of the same name.

Jack Peñate – ‘After You’ (XL Recordings)

Various Artists for Sweet Relief – ‘If You’re Going To The City: A Tribute To Mose Allison’ (Fat Possum Records) 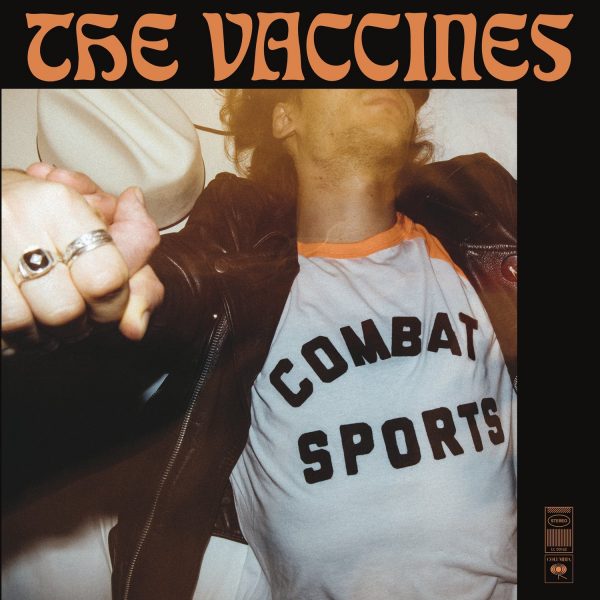 Things continue to be busy on the new releases front. The Vaccines have finally put out LP #4, The Voidz – formerly known as Julian Casablancas and the Voidz- have finally released the follow up to 2014’s ‘Tyranny’ and Frankie Cosmos’ Sub Pop debut has arrived.

Ben Harper and Charlie Musselwhite – ‘No Mercy In This Land’ (Anti)

Escape the Fate – ‘I Am Human’ (Better Noise Records)

The Levellers – ‘We The Collective’ (On The Fiddle) 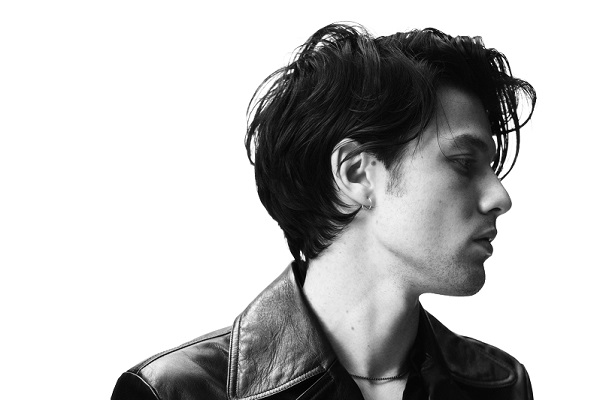 The singer-songwriter, who plays a one off show at Electric Brixton in London tonight, will embark on an international tour beginning on May 29 at the Roundhouse in London before stops in Manchester, Sheffield, Bristol, Cambridge, Newcastle and Leicester, followed by shows in Europe during June and North America in the autumn. The dates will accompany the release of his second album, ‘Electric Light, with tickets on general sale at 9am on March 16. 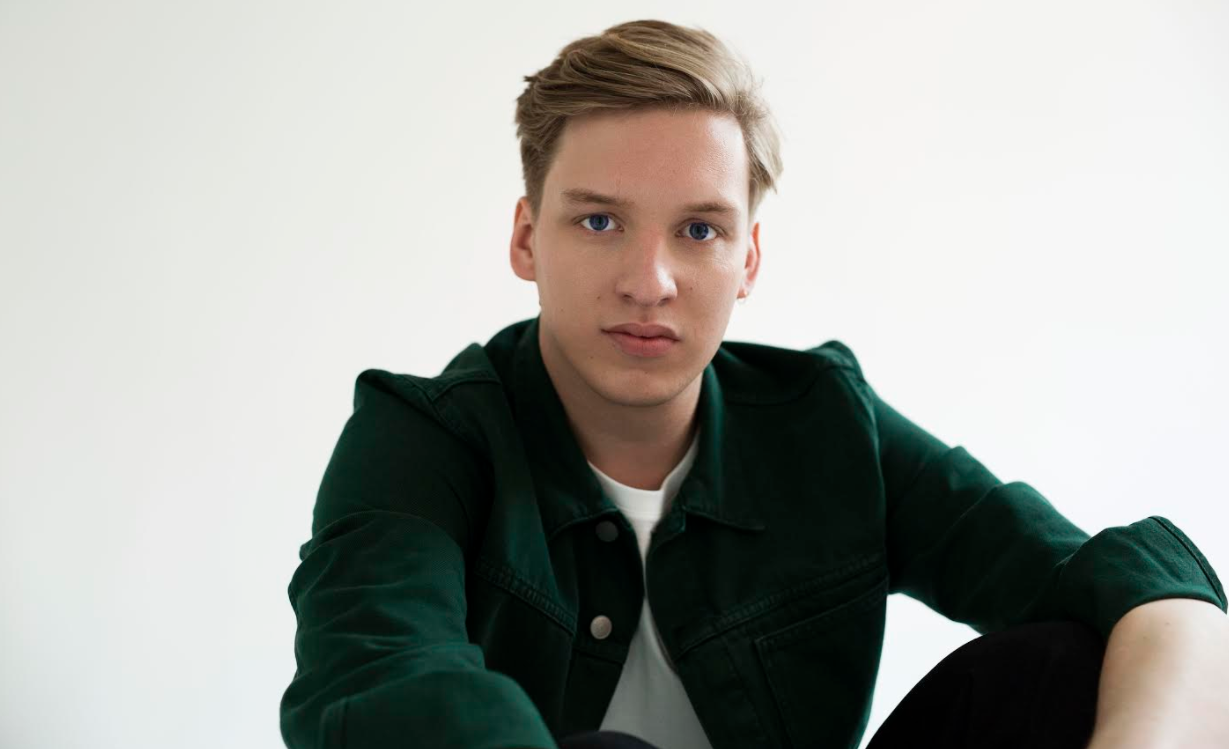 George Ezra, who will release ‘Staying At Tamara’s’ on March 23, has announced plans to tour the UK in November, following up a run of shows this spring and outdoor shows through the summer. Tickets go on sale at 9am on March 16. 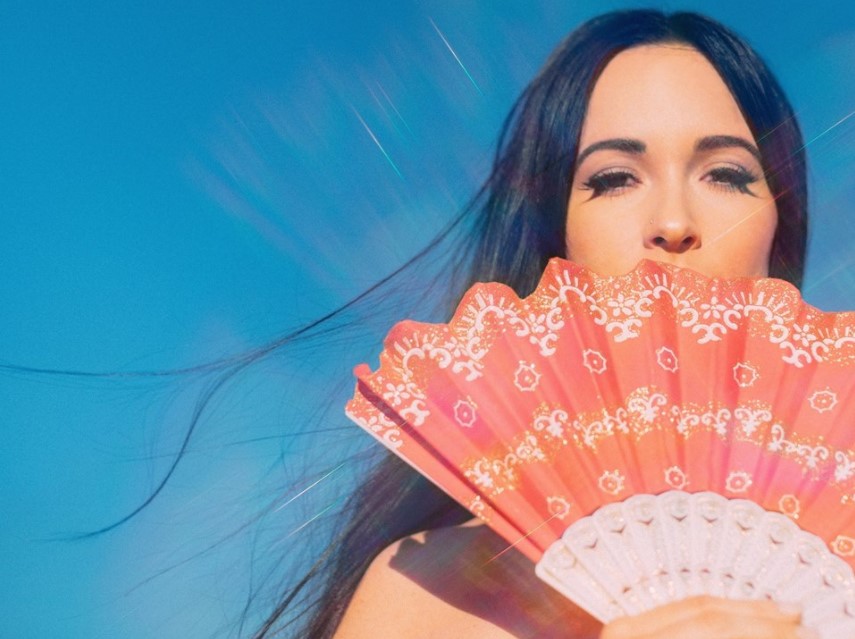 Kacey Musgraves will launch her Oh What A World Tour in Europe this October, with UK stops planned in Bristol, York, Nottingham, Birmingham, Manchester, Gateshead, Glasgow, Liverpool, Belfast, Dublin and London, where she’ll perform at the SSE Arena, Wembley. The shows will support the release of her new album, ‘Golden Hour’, which is set to arrive on March 30. Tickets go on general sale at 10am on March 16. 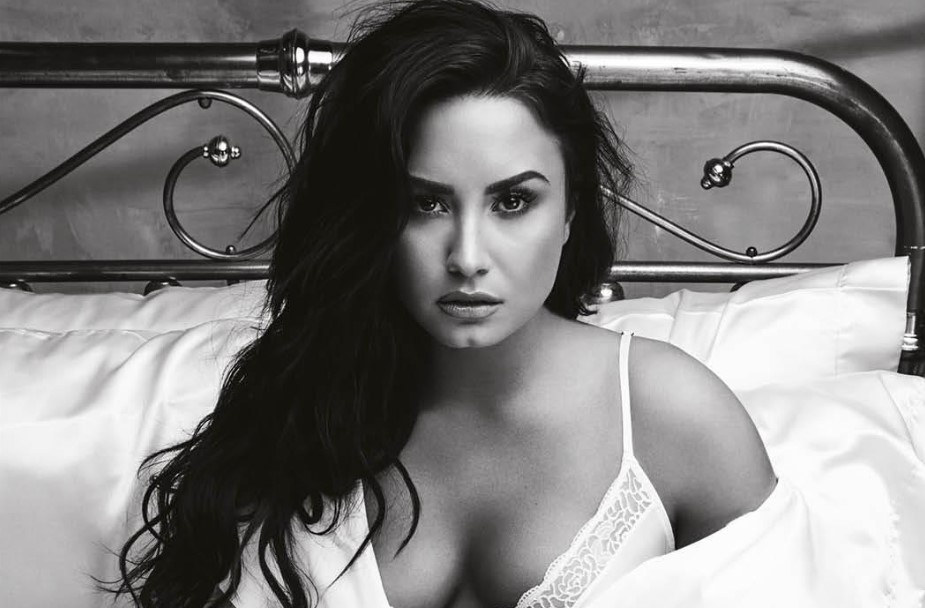 In addition to already confirmed stops in London, Birmingham, Glasgow and Manchester, Demi Lovato has added shows in Newcastle, Belfast and Dublin to her summer tour plans. Tickets for the new additions are on sale at 9am on March 16. 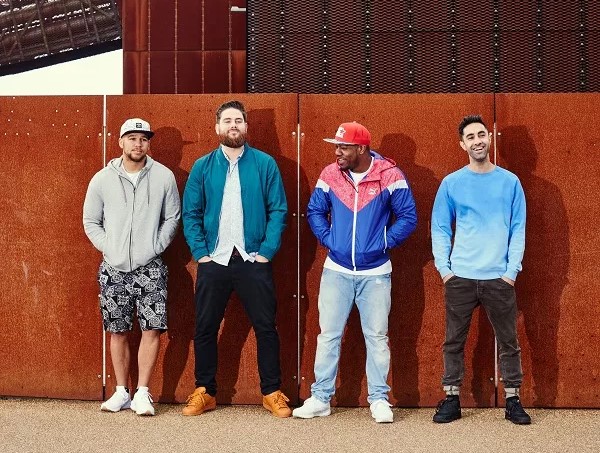 Rudimental will take over Alexandra Palace in London on October 27, with tickets for the show on sale at 9am on March 16. They also appear at Bestival in August. 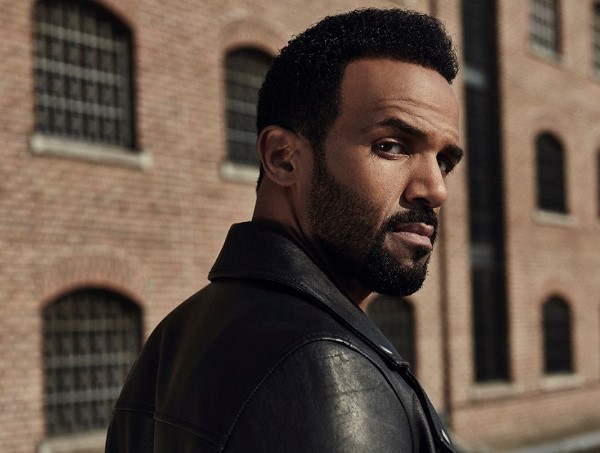 Craig David will be joined by Rita Ora for shows at Maidstone’s Kent Event Centre and Northampton’s County Ground during August and September. Tickets are on sale at 9am on March 16. 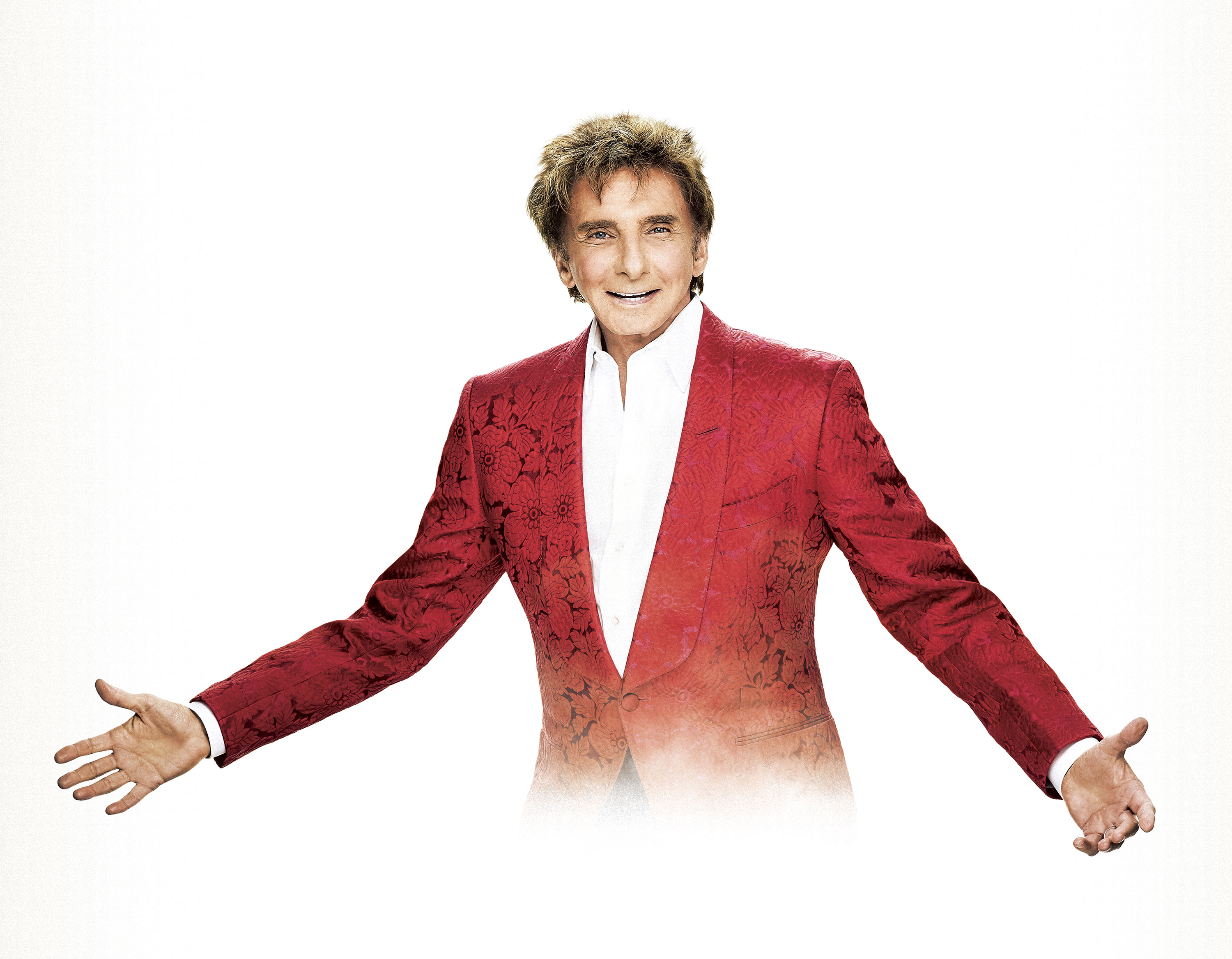 Barry Manilow will play arena shows in Leeds and Manchester in September, prior to the legendary entertainer’s three night stand at London’s O2 Arena. Tickets are on sale at 9am on March 16. This week there’s a very eclectic mix of releases hitting the shelves. Tove Lo is offering up her sophomore album, Empire Of The Sun are putting out LP #3 and CRX, the new band of Strokes guitarist Nick Valensi, are releasing their debut record, which boasts production by Queens Of The Stone Age’s Joshua Homme.

But if none of those tickle your fancy there’s plenty more to choose from below.

The Courteeners – ‘Mapping The Rendezvous’ (Ignition)

Crowbar – ‘The Serpent Only Lies’ (Steamhammer)

Helmet – ‘Dead To The World’ (EarMUSIC (via Absolute))

James Arthur – ‘Back From The Edge’ (Sony)

The Pop Group – ‘Honeymoon On Mars’ (Freaks R Us) AC/DC have done it again, they’re at the top of Stereoboard’s Hot Ticket Chart. Creeping closer to them are Wireless and Ed Sheeran who have both moved up the chart this week. Also making a leap from #11 into the top five is Neil Diamond.

We’ve got a number of leavers this week, including Taylor Swift, Mötley Crüe, Duran Duran, Frankie Valli, Paul Weller, Def Leppard and Whitesnake, Kacey Musgraves, Florence And The Machine and Fall Out Boy.

Meanwhile, we welcome to the chart A$AP Rocky and Wiz Khalifa and The Ashes. The latter of which has done well to come in with an entry position of #6.

4. Marina And The Diamonds This is definitely a good week for new music. Leon Bridges and Wolf Alice are both releasing their debut albums and Conor Oberst’s recently reformed punk band, Desaparecidos, have returned with their first album in 13 years, ‘Payola’. Also, make sure to check out the rest of this week’s new releases below, which includes Creepoid’s third LP, and the first for their new label Collect Records, ‘Cemetery Highrise Slum’.