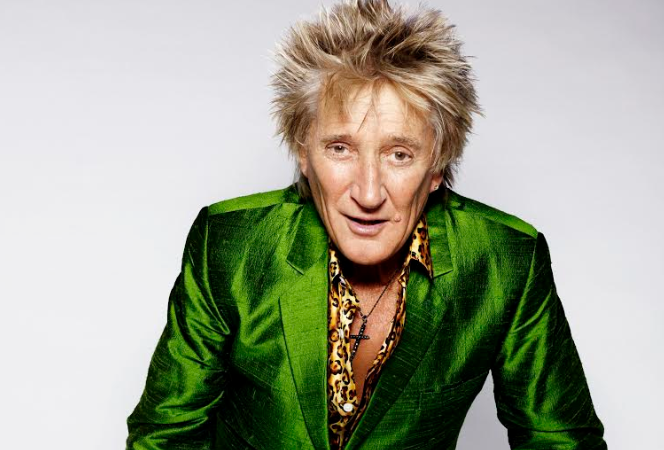 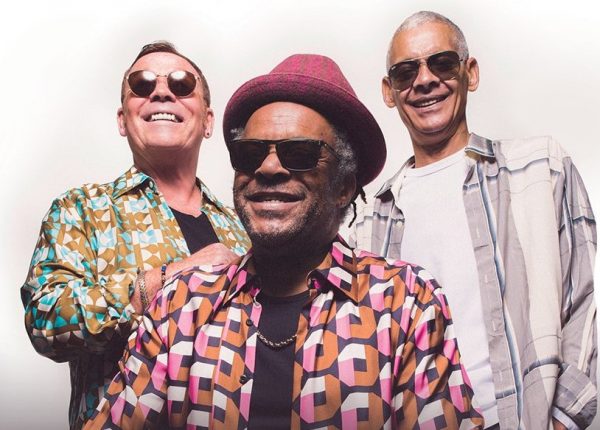 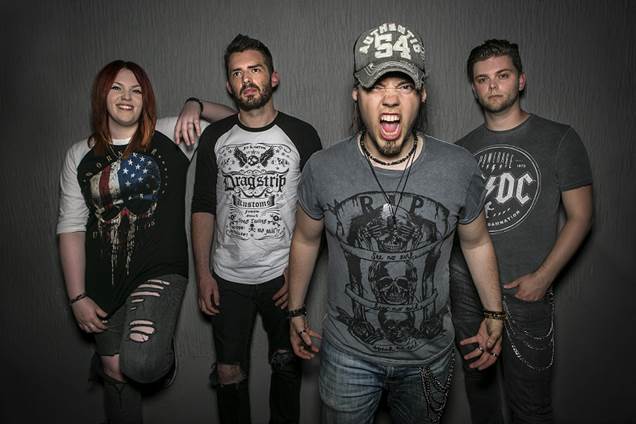 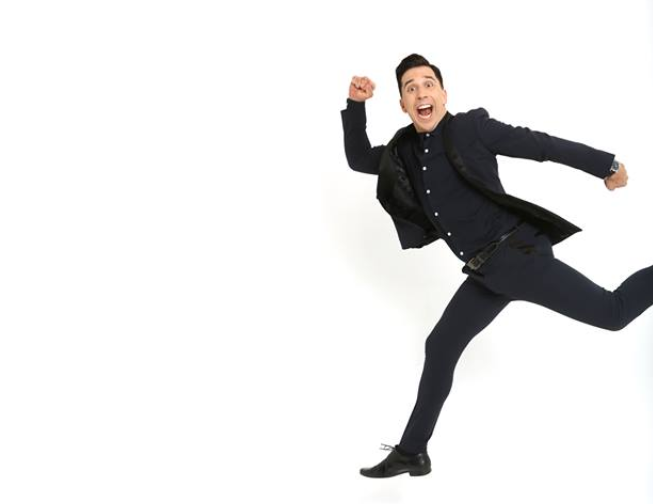 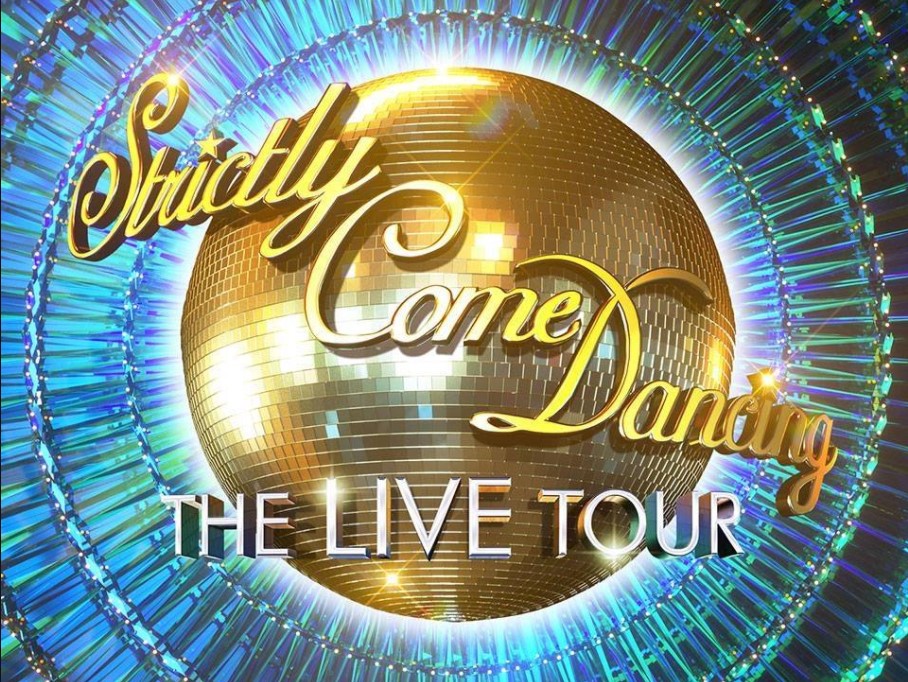 Stone Broken will be joined by guests Jared James Nichols and Bad Flowers at shows in Brighton, London, Manchester, Glasgow, Newcastle, Nottingham, Birmingham, Chester and Bristol between February 22 and March 7, following up the release of their sophomore album, ‘Ain’t Always Easy’, which is due out on March 2 through their new label Spinefarm Records. 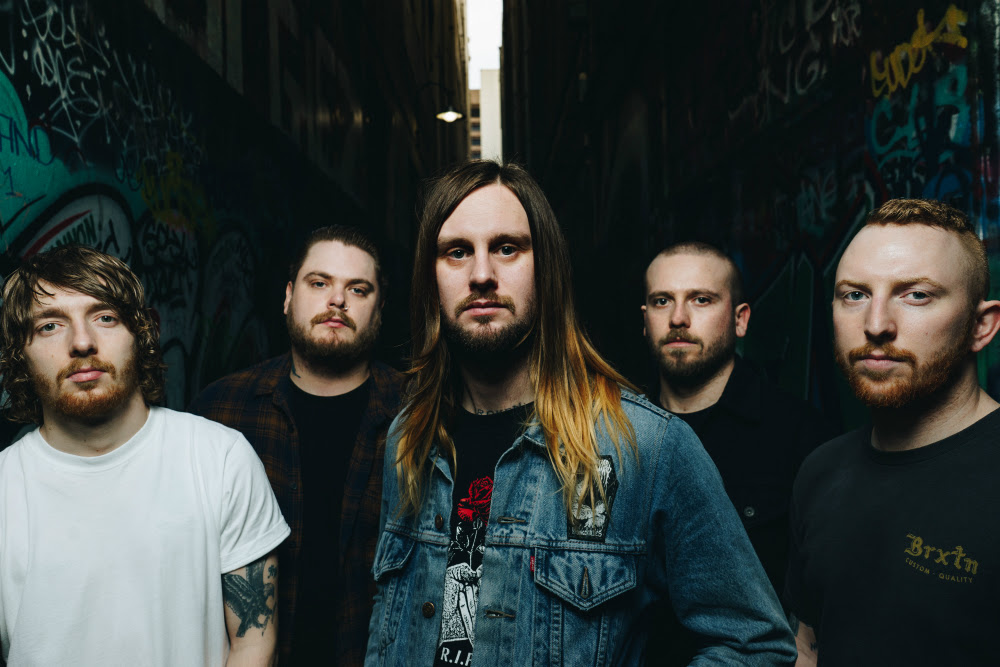 The metallers, who put out ‘You Are We’ back in April, will play the O2 Academy Bristol, Birmingham’s O2 Institute, Glasgow’s O2 ABC and Manchester’s O2 Ritz, following their date with Architects at Alexandra Palace in London on February 3.

Check back for further pre-sales.