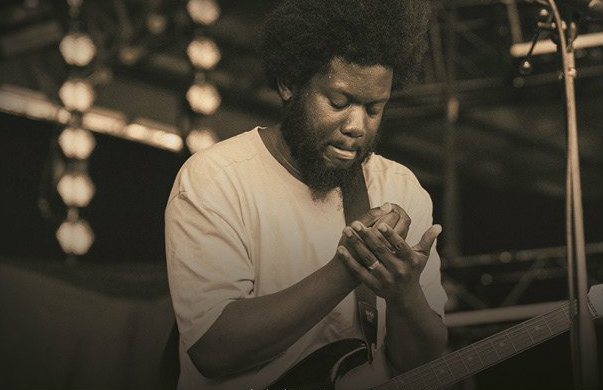 The soul singer-songwriter will support the release of his upcoming album, ‘Kiwanuka’, with shows in Southampton, Bournemouth, London, Birmingham, Manchester, Cambridge, Leicester, Leeds, Newcastle and Glasgow between March 2 and 14, 2020. Tickets go on sale at 10am on August 16. 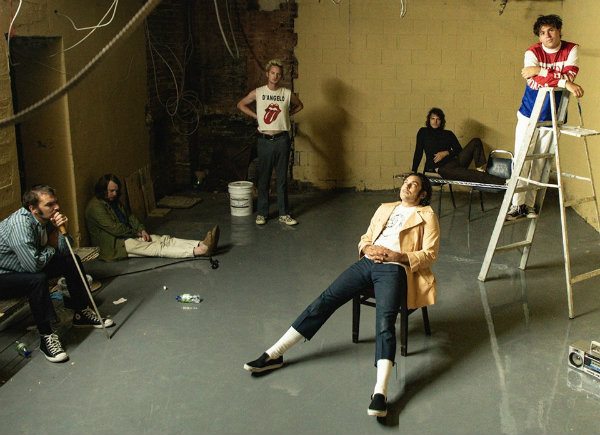 The psych-rock band will head to London, Manchester, Glasgow and Dublin between February 21 and 25, 2020 after a run of European dates. The band are touring behind their sixth album, ‘Natural Affair’, which is due to arrive in autumn via the band’s own Beach Goth Records. Tickets are on sale now. 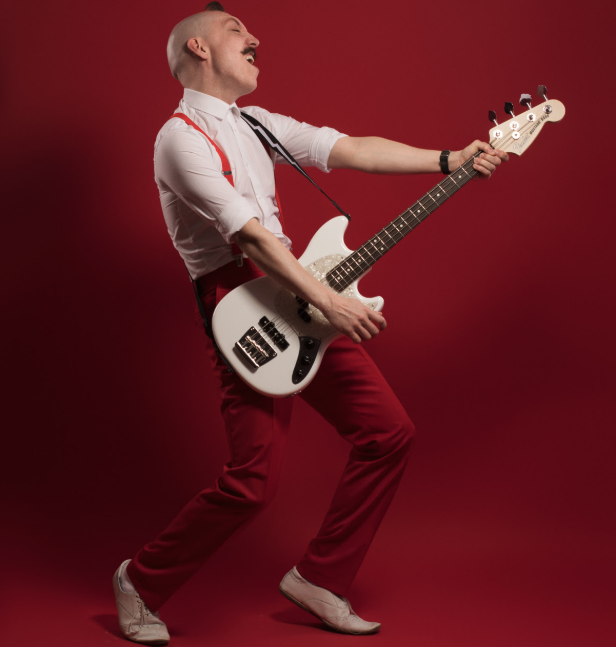 The former Reuben singer-songwriter will hit the road in support of his recent album ‘Shuffle’, with stops lined up in Nottingham, Birmingham, Leeds, Bristol, Cambridge, Southampton, Brighton, Norwich, Gloucester, Edinburgh, Manchester and London, where he’ll perform at the Moth Club on November 30. Tickets are on sale now. 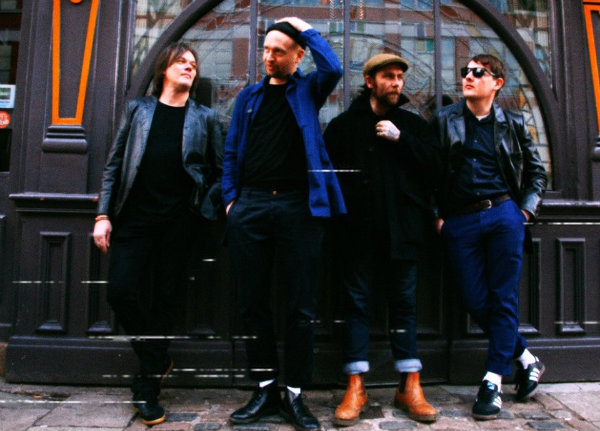 The Birmingham indie rockers will perform at Oxford’s O2 Academy2 on October 13 and at Leicester’s O2 Academy on October 14, in support of the band’s forthcoming album, ‘If Confronted Just Go Mad’, out on November 8. Tickets go on sale at 10am on August 23.