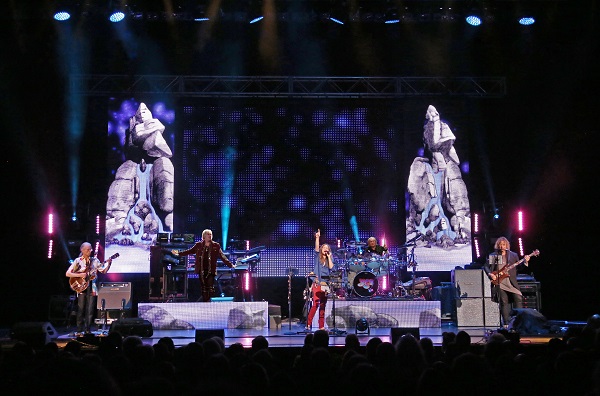 The legendary British proggers will celebrate their 50th anniversary with shows in Bristol, Sheffield, Glasgow, Manchester, Gateshead, Birmingham, Brighton, Liverpool and London, where they’ll play two nights at the Palladium, during March. Tickets go on pre-sale at 10am on September 7, 24 hours prior to general sale, prices start at £42.50 plus fees. 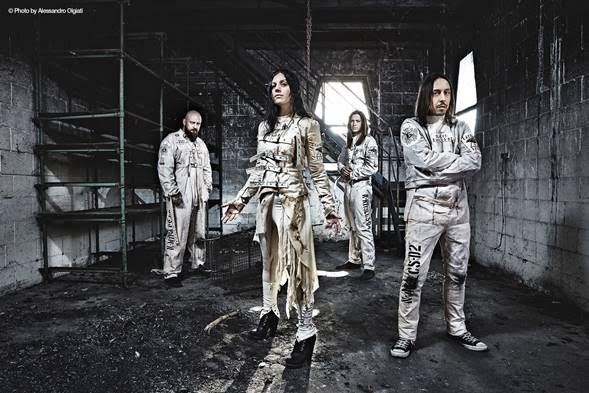 Check back for further ticket offers.

One thought on “Pre-Sale Tickets: Yes And Lacuna Coil”