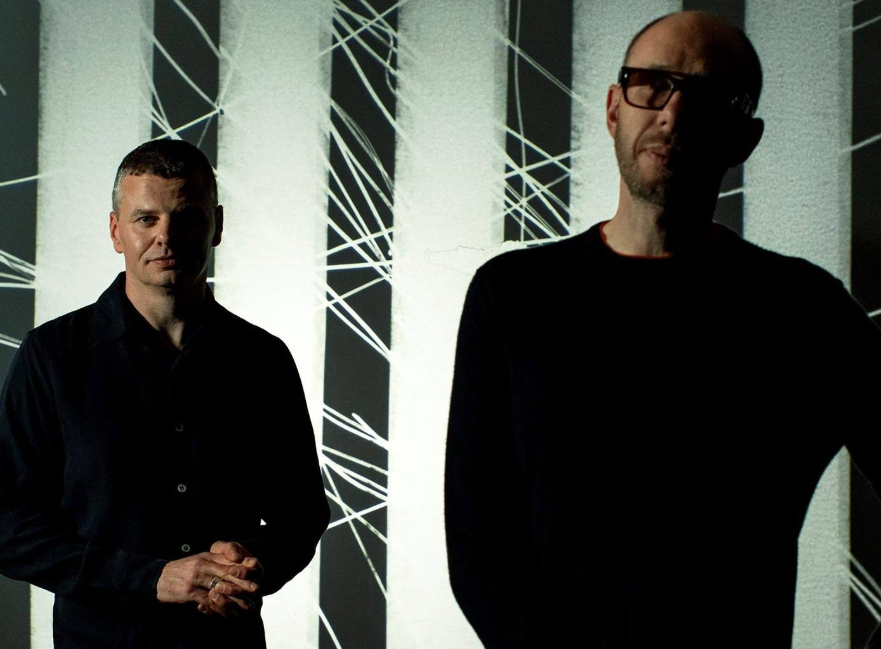 ‘No Geography’ is set to arrive next spring and will include their recently shared single, Free Yourself. The track’s accompanying video is currently Stereoboard’s Video of the Week, while the album is yet to receive an official release date. Stay tuned for details.

Tom Rowlands and Ed Simons have also confirmed tour dates in support of the follow up to 2015’s ‘Born In The Echoes’. They will play Mexico City, Los Angeles and San Francisco between May 12 and 17, before embarking on their biggest headline UK run in November 2019, playing arenas in Leeds, Manchester, Glasgow, Cardiff and Birmingham.

The duo also headline an All Points East show at Victoria Park in London on May 30, where they will be joined by Hot Chip, Primal Scream, Spiritualized, Little Dragon, Danny Brown, Little Simz and Ibibio Sound Machine. Tickets are on sale now.

The Chemical Brothers Upcoming Tour Dates are as follows