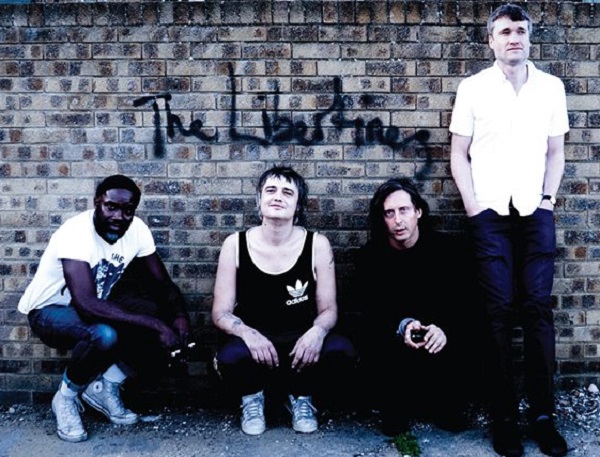 Indie royalty the Libertines have lined up a winter UK and European tour. The Libertines tickets are on sale now, priced from £41.25 including fees.

The indie-rock band will call in Bournemouth, Leeds, Dundee, Glasgow, Manchester, Nottingham, Birmingham, Bristol and London, where they’ll take over the O2 Academy Brixton for two gigs just before Christmas. Their plans also include live dates in Europe.

The London four-piece are currently working on the follow up to 2015’s ‘Anthem For Doomed Youth’ and headline the Coombe Weekender on August 3.

The Libertines Upcoming Tour Dates are as follows

Click here to compare & buy The Libertines Tickets at Stereoboard.com.