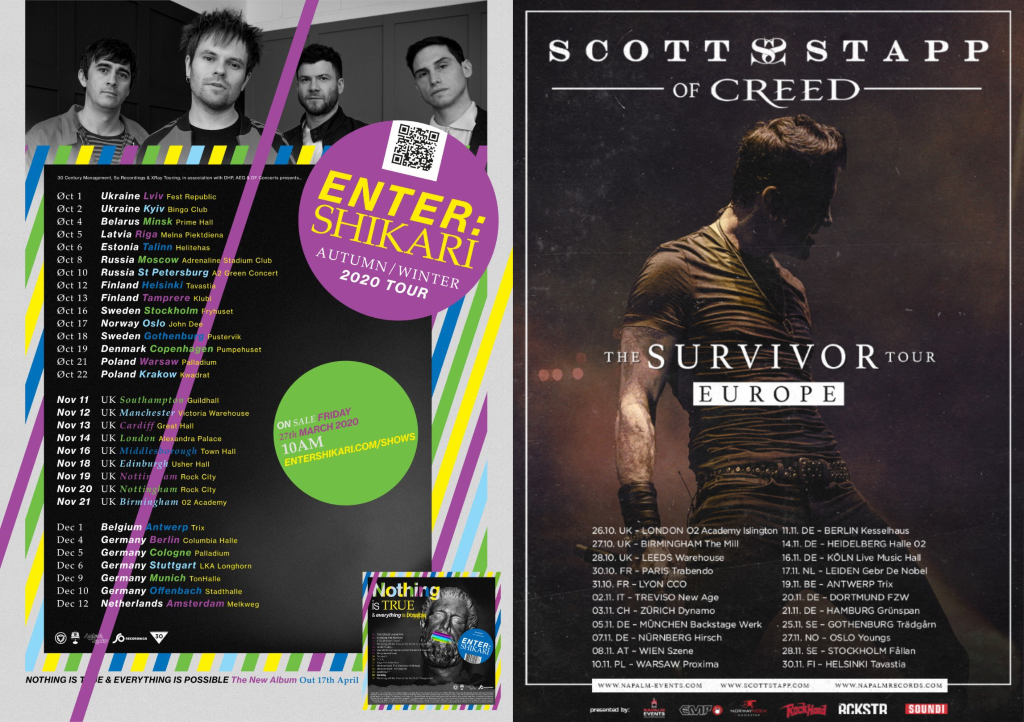 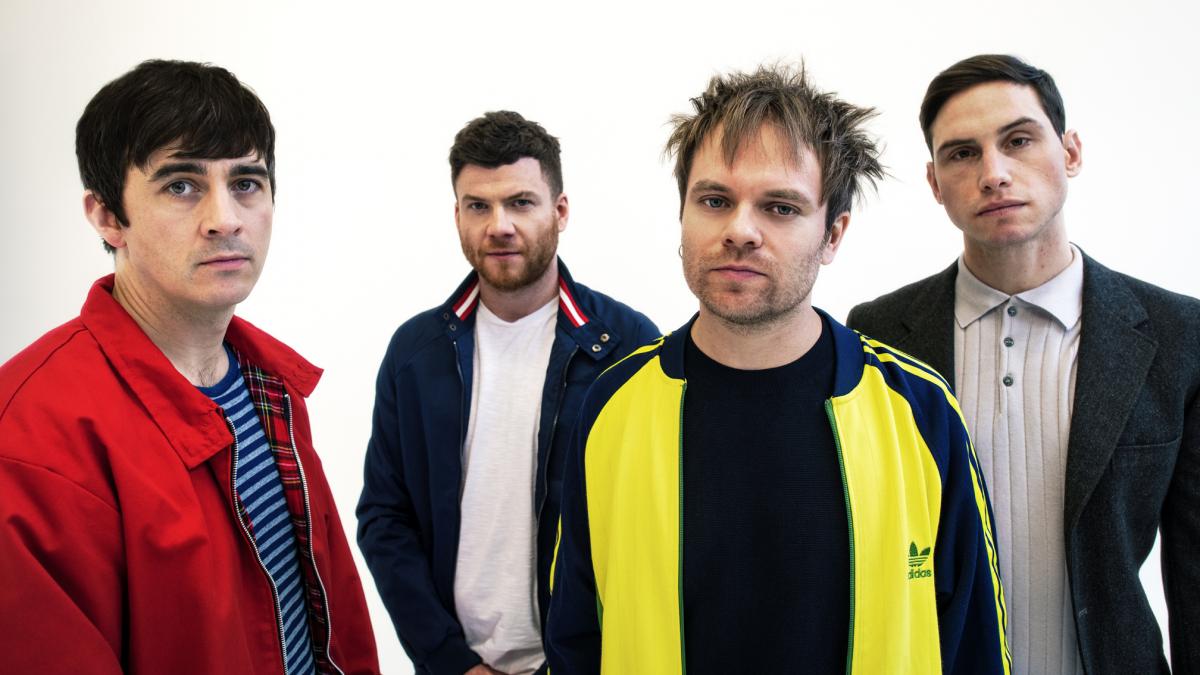 As part of a wider European tour, the St. Albans genre-busting quartet will be joined by Dinosaur Pile-Up for November shows in Southampton, Manchester, Cardiff, London, Middlesbrough, Edinburgh, Birmingham and Nottingham, where they’ll play two nights at Rock City. New album, ‘Nothing Is True & Everything Is Possible’, is out on April 17 via their new label home, So Recordings. Tickets for the gigs go on general sale at 10am on March 27. Head here for pre-sale tickets. 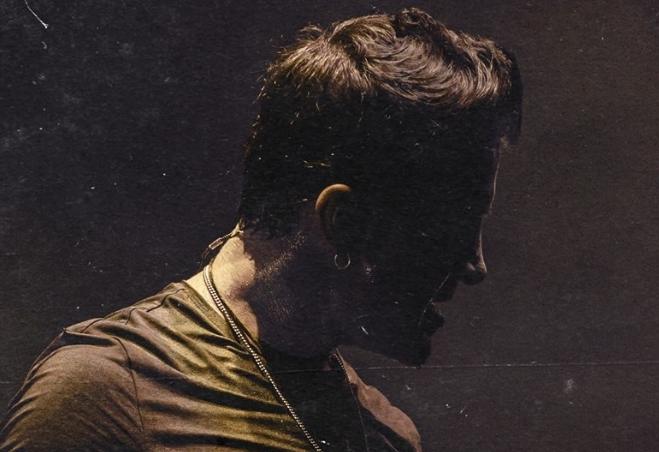 The lead vocalist of defunct rock band Creed will perform at London’s O2 Academy Islington, The Mill in Birmingham and The Warehouse in Leeds on October 26, 27 and 28, respectively. The shows are part of the singer’s European Survivor Tour, which takes its name from Survivor, the latest single from his 2019 album ‘The Space Between the Shadows’. Tickets are on sale now.

Head here for a full list and to find your tickets.