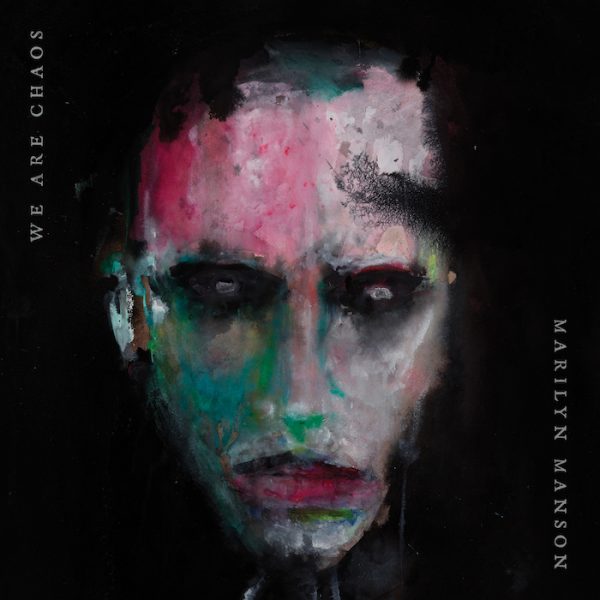 This week sees some highly anticipated records being released. Marilyn Manson’s concept album that he produced with Shooter Jennings has finally arrived, while Everything Everything have followed up 2017’s ‘A Fever Dream’ and award-winning producer and songwriter Paul Epworth has released his debut album under his own name, which features collaborations with Jay Electronica, Ty Dolla $ign, Vince Staples, Lianne La Havas and Kool Keith, among others.

Head below if you fancy some more new music.

Delta Spirit – ‘What Is There’ (New West)

Everything Everything – ‘Re-Animator’ (Infinity Industries/AWAL Recordings)

PJ Harvey – ‘To Bring You My Love – Demos’ (Island/Universal)

Roachford – ‘Twice In A Lifetime’ (BMG)