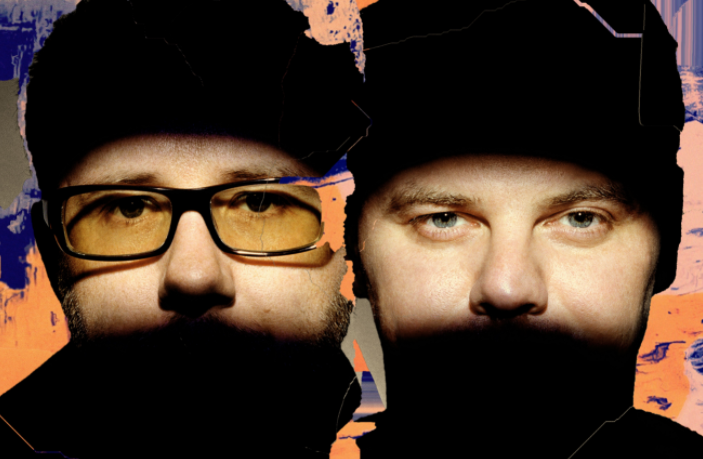 The dance duo will perform within the picturesque grounds of Castle Howard in York on June 26.

The gig will follow their rescheduled show at Musgrave Park in Cork, Ireland on June 23. They also headline All Points East festival at London’s Victoria Park in August.

Also announced to perform at Castle Howard are Duran Duran, who play on June 17

Pre-sale tickets are available now, ahead of general sale at 10am on February 11.