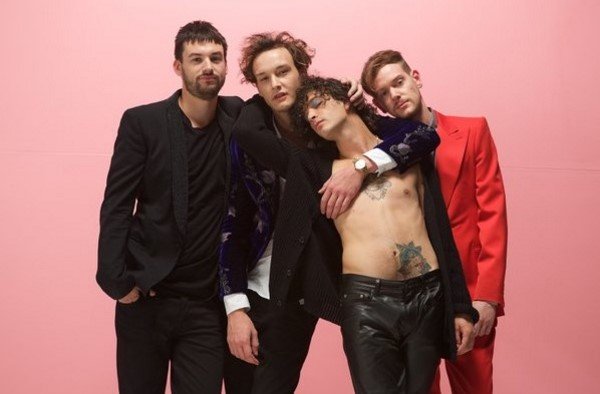 The 1975 have confirmed additional shows around their already announced date at the O2 Arena London on December 16, with stops planned at Manchester Arena on December 13, an extra date at the O2 on December 15, plus performances in Newcastle, Glasgow, Bournemouth and Cardiff. Tickets are on general sale at 9am on July 15, priced between £23.00 and £29.00 plus fees. 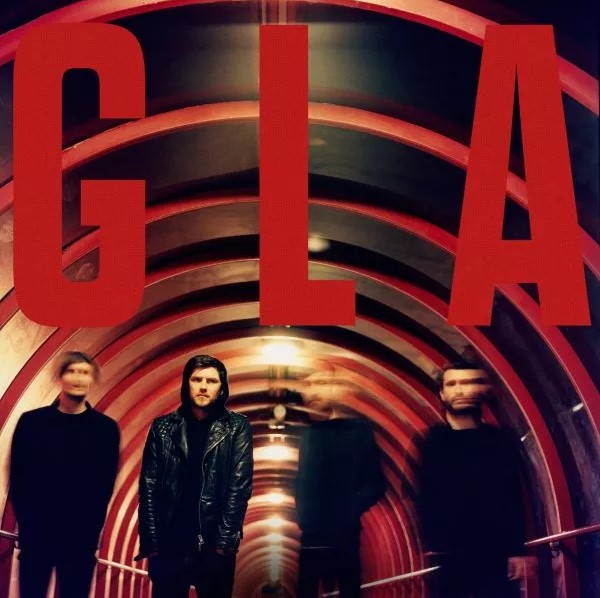 Twin Atlantic have lined up an autumn UK tour with stops planned in Newcastle, Cardiff, Birmingham, London and Leeds between October 7 and 15. The Scottish quartet, who wrap up a series of summer shows this week, have also lined up winter dates in Dublin, Belfast, and their hometown Glasgow, where they will play three shows at the Barrowland. Tickets go on sale at 9am on July 15 (Dublin on sale now), priced between £16.00 and £21.00 plus fees. 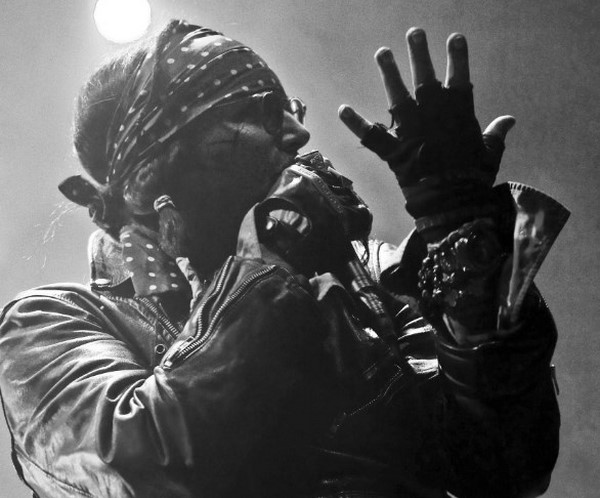 Adam Ant will play Adam and the Ants’ second album, ‘Kings Of The Wild Frontier’, which was originally released in 1980, in full for the final time in the UK at the Roundhouse in London on December 18. Tickets will go on general sale at 9am on July 15, priced from £35.00 plus fees. 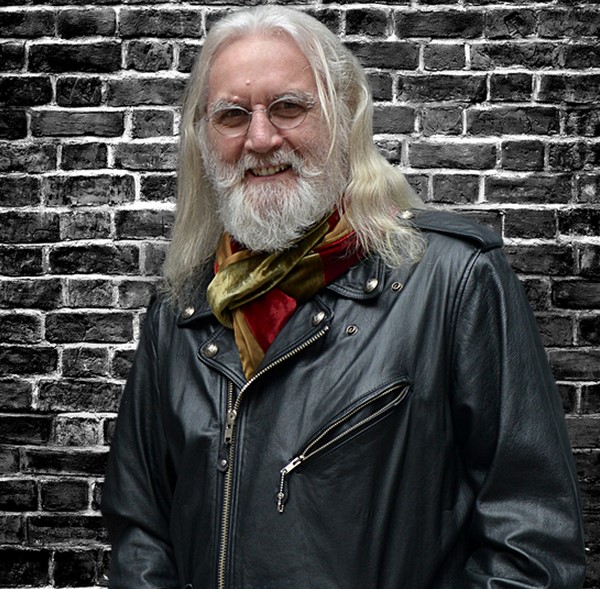 Billy Connolly will bring his High Horse tour to Birmingham, Cardiff, Manchester, Sheffield, Newcastle, Liverpool, Brighton, Peterborough and Portsmouth during November. Tickets are on general sale at 9am on July 15, priced at £35.00/£42.50 plus fees. 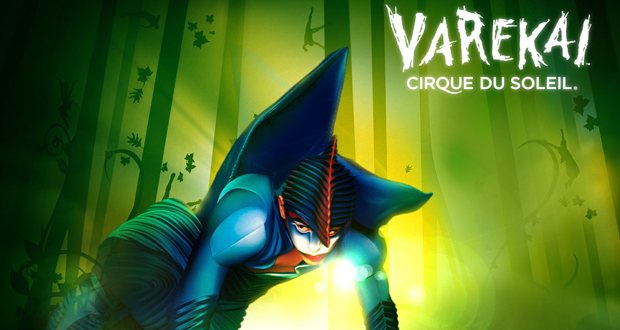 Cirque Du Soleil will bring its updated signature production, Varekai, to Sheffield Arena, Dublin’s 3Arena, Newcastle’s Metro Radio Arena and Leeds’ First Direct Arena in February 2017, followed by the Genting Arena in Birmingham, Nottingham’s Motorpoint Arena and the SSE Hydro, Glasgow in March. Tickets are on general sale at 9am on July 15, priced from £39.05/£55.00 plus fees.