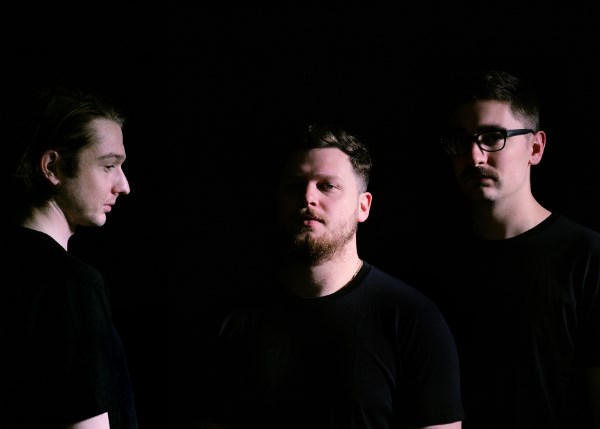 Alt-J have announced a run of seaside shows in September. Alt-J tickets are on sale now, prices start at £30.00 plus fees.

The trio, who released ‘Relaxer’ last week, will call at Brighton Centre, Dreamland Margate, O2 Academy Bournemouth, Weston-super-Mare’s Grand Pier and the Empress Ballroom in Blackpool between September 4 and 9.

The band also plays shows in London and Dublin later this month before embarking on a North American tour, plus festival appearances, including Glastonbury and Bluedot, and a run of dates in Australia and New Zealand during December.