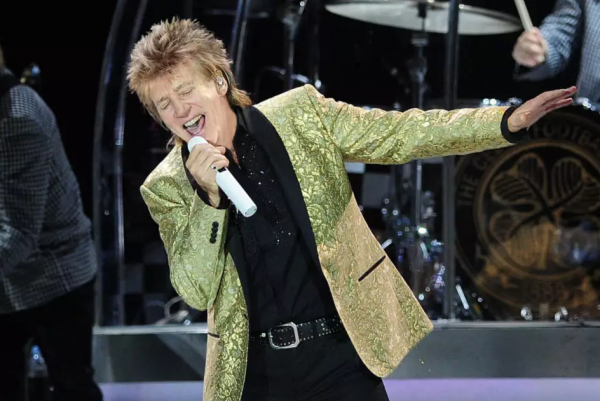 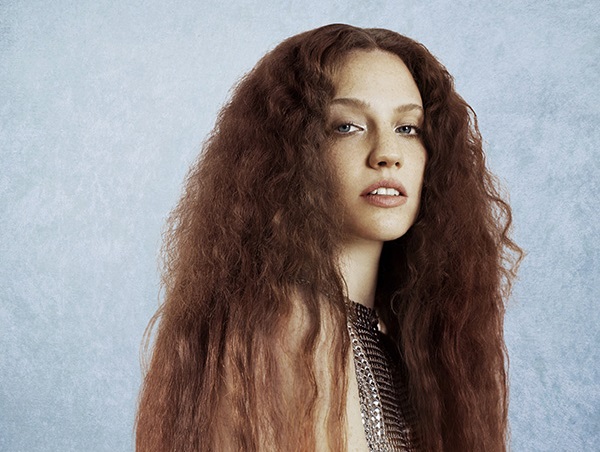 The Grammy Award-winning pop singer will head to the Yorkshire coast this summer for a show at Scarborough Open Air Theatre on July 21.

Glynne is touring off the back of her 2018 album ‘Always In Between’ and has a busy few months ahead, with shows also scheduled in Europe and the US, as well as extensive dates and festival performances across the UK. 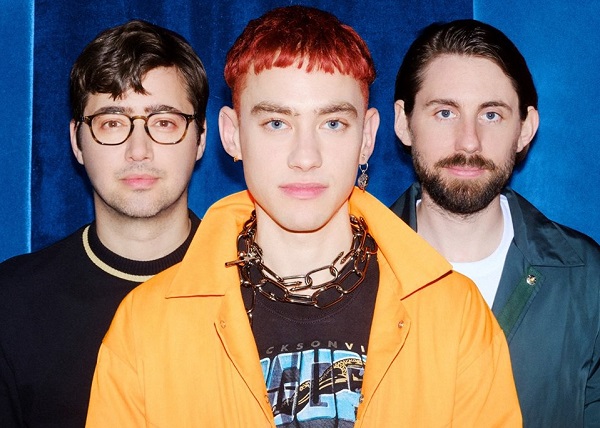 Years and Years have announced a summer show at Scarborough Open Air Theatre.

The trio, who last year released their sophomore album, ‘Palo Santo’, will head to the Yorkshire Coast on July 18. 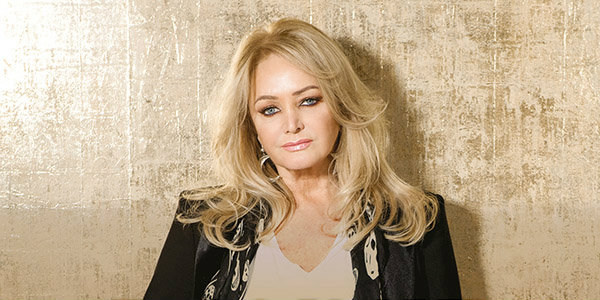 The legendary vocalist, best known for tracks Total Eclipse Of The Heart and Holding Out For A Hero, will play the Palladium on September 18.