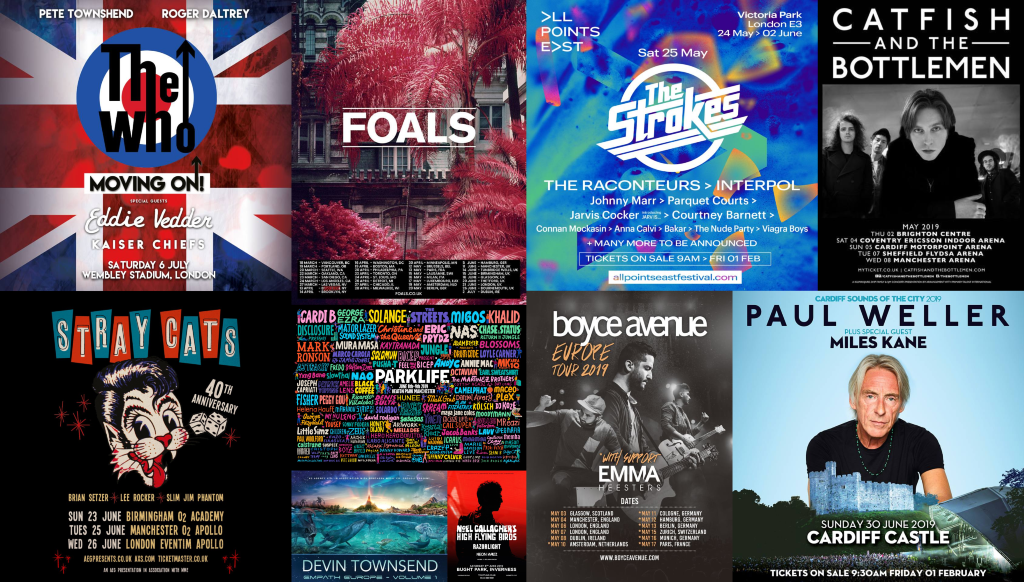 The Who are back! The Strokes are back! Foals are back! Stray Cats are back! That’s right bands old and new are dusting themselves down for massive shows in 2019. Legendary British rock act the Who will take over London’s Wembley Stadium in July with special guests Pearl Jam vocalist Eddie Vedder and Kaiser Chiefs, while New York City band the Strokes will play their first UK show in four years headlining London’s All Points East festival in May.

After a break from touring, Foals will return with a new two part album ‘Everything Not Saved Will Be Lost’ as well as summer tour dates, there’s also another round of dates announced by Catfish And The Bottlemen. Other big shows confirmed this week include Paul Weller at Cardiff Castle, Noel Gallagher’s take over of Bught Park in Inverness and the return of Parklife festival at Manchester’s Heaton Park featuring Cardi B, George Ezra, Solange, Migos, Khalid, the Streets and more. 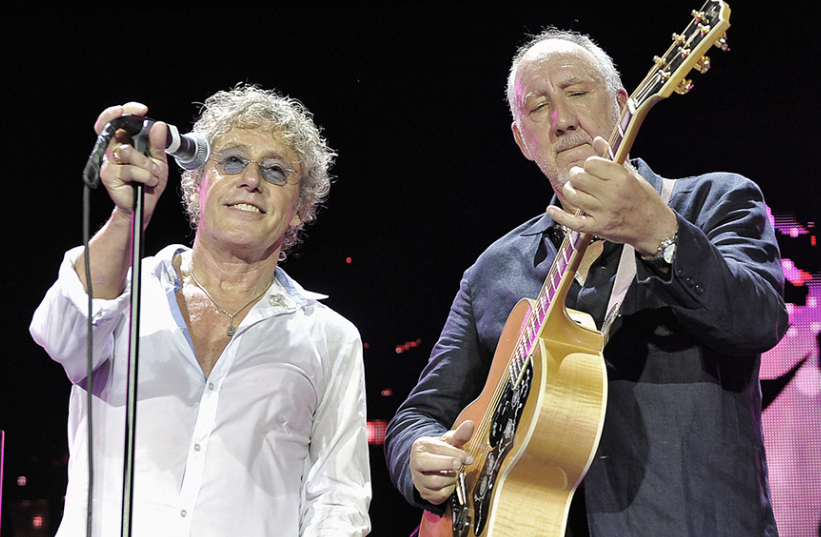 Fresh from unveiling plans for a new album, their first LP of new songs in 13 years, the Who will perform at London’s Wembley Stadium on July 6 accompanied by an orchestra. Speaking about the massive show, vocalist Roger Daltrey added, “Be aware Who fans! Just because it’s The Who with an orchestra, in no way will it compromise the way Pete and I deliver our music. This will be full throttle Who with horns and bells on.” Tickets go on general sale at 10am on February 1, priced £70.00 plus fees.

The Strokes Headline All Points East 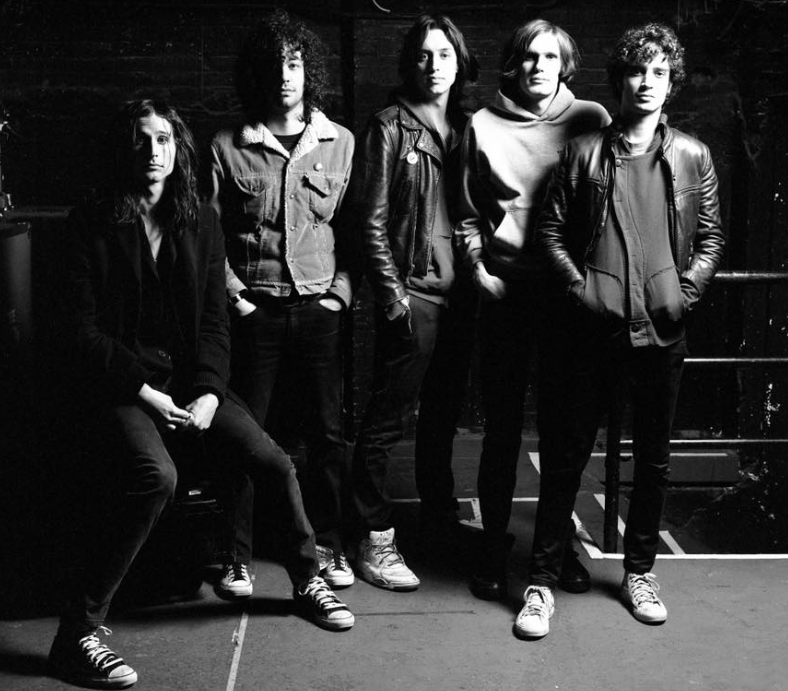 The Strokes will top the bill at this year’s All Points East festival in London’s Victoria Park on May 25, marking their first UK show in four years. They’ll be joined by the Raconteurs, Interpol, Johnny Marr, Parquet Courts, Jarvis Cocker, Courtney Barnett, Connan Mockasin, Anna Calvi, Bakar, the Nude Party, and Viagra Boys. Tickets go on general sale at 9am on February 1, priced £65.00 plus booking fees. Head here for pre-sale tickets. 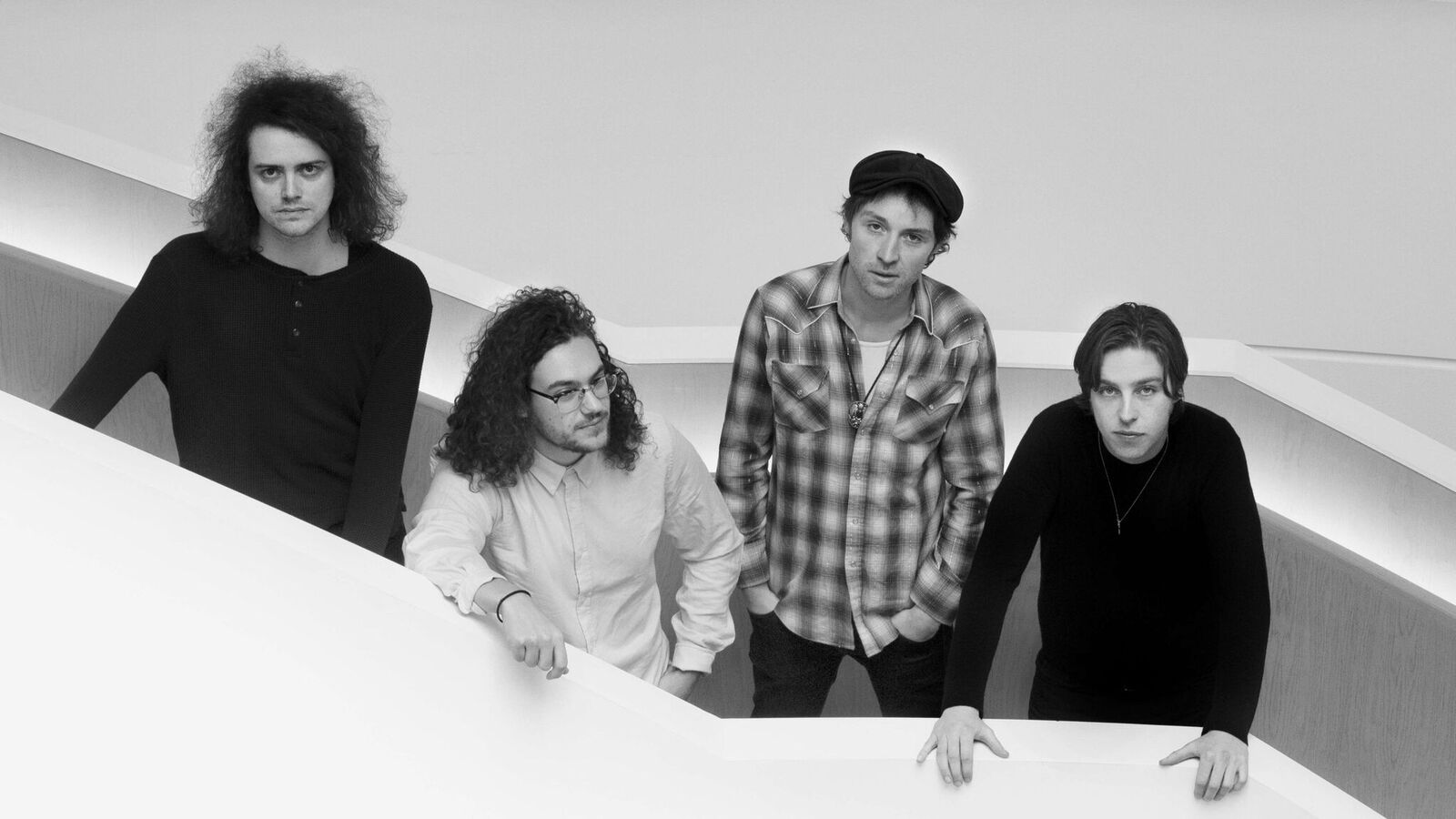 The indie quartet have announced a fresh round of tour dates between April 28 and May 8, following the release of their upcoming third full length ‘The Balance’. Tickets go on general sale at 10am on February 1. The new dates will follow on from the band’s imminent sold out arena tour which commences in Nottingham on February 19. 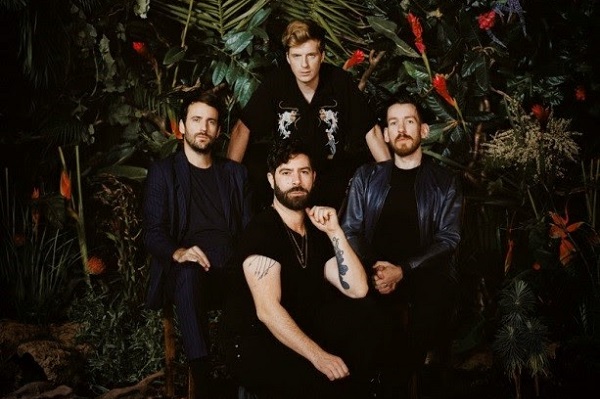 The Oxford band will follow up the release of the first instalment of their new double album project , ‘Everything Not Saved Will Be Lost – Part 1’, with a UK and Ireland tour in June and July. Tickets go on general sale at 9am on February 1, prices start at £35.00/£37.50 plus fees. 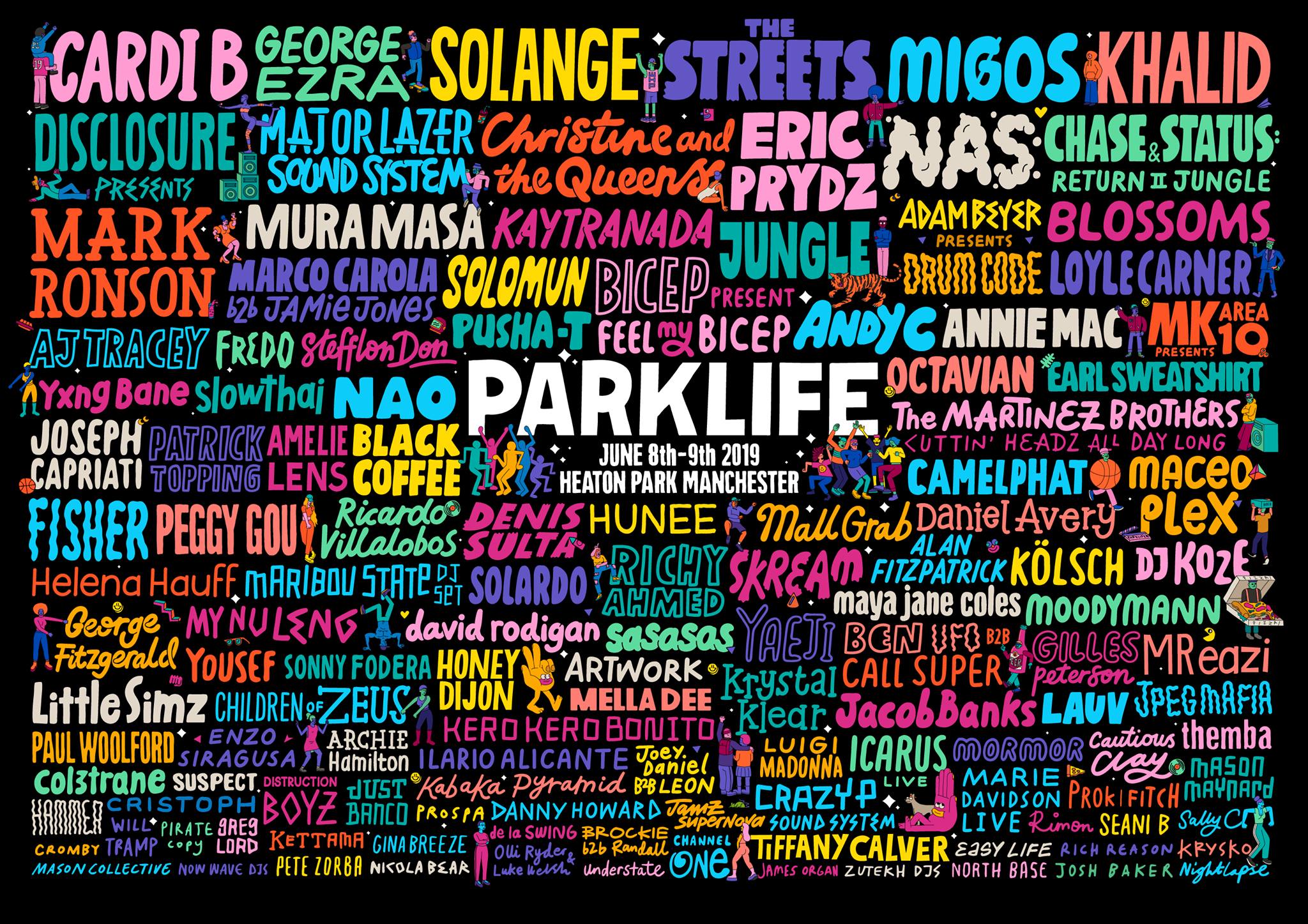 Cardi B, George Ezra, Solange, Migos and the Streets are among the first wave of acts announced for Parklife festival which will return to Manchester’s Heaton Park for its tenth edition in June. Head here to stay in the loop for further Parklife news. Tickets go on general sale at 9am on February 1. 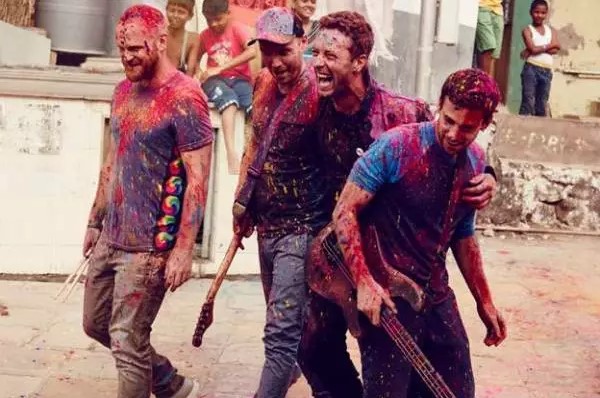