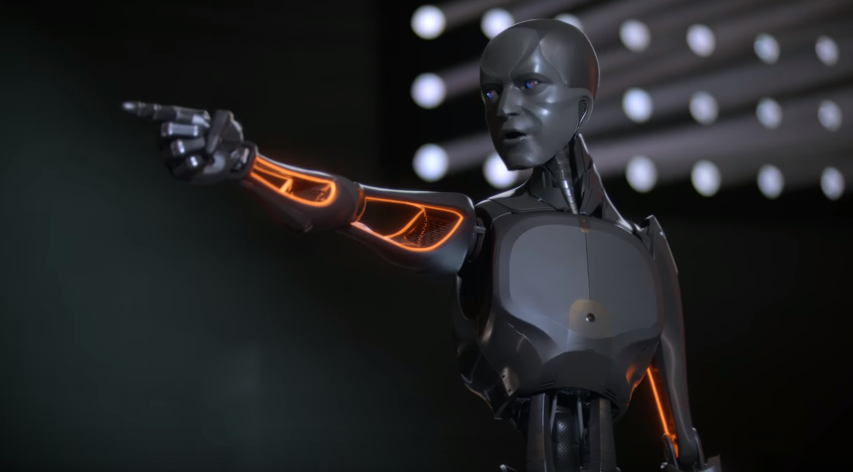 Justin Timberlake has returned with his new single, Filthy.

The track is the first to be shared from the pop giant’s upcoming new album, ‘Man Of The Woods’, which is set to arrive on February 2. Timberlake will follow up the record’s release with his performance at the Super Bowl halftime show on February 4.

The video, meanwhile, was directed by Mark Romanek. Following it, three more videos from three different directors will arrive weekly from January 18.

Check out our music video page on the official Stereoboard website for the latest video releases.