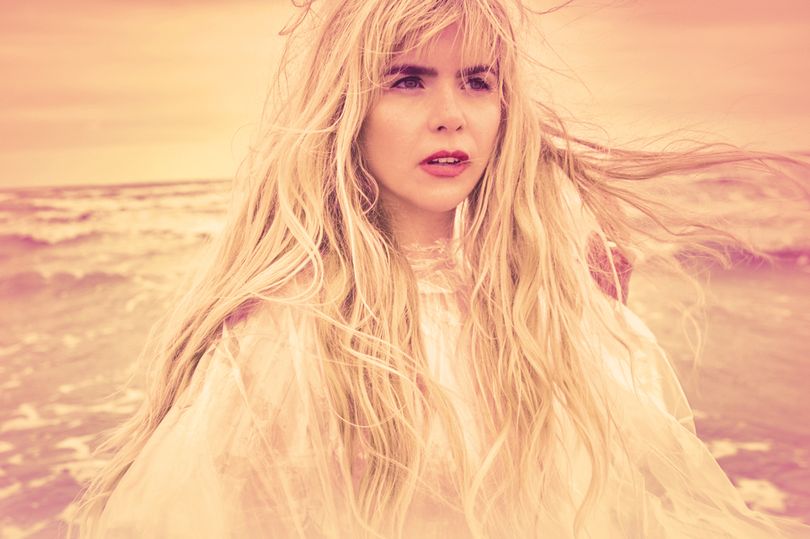 In addition to her spring arena dates, the vocalist will bring her The Architect tour to open air venues in June, July and August, including an appearance in London as part of the Hampton Court Palace festival line up and also a handful of Forest Live dates and racecourse shows as part of the Jockey Club Live series.

Star Wars: A New Hope will be screened at arenas around the UK and Ireland as part of a new concert tour. The 1977 classic’s score, by composer John Williams, will be performed by an orchestra at each date, with stops planned in London, Liverpool, Bournemouth, Manchester, Birmingham, Dublin, Cardiff, Leeds and Glasgow.

One thought on “Pre-Sale Tickets: Paloma Faith And Star Wars: A New Hope Live In Concert”