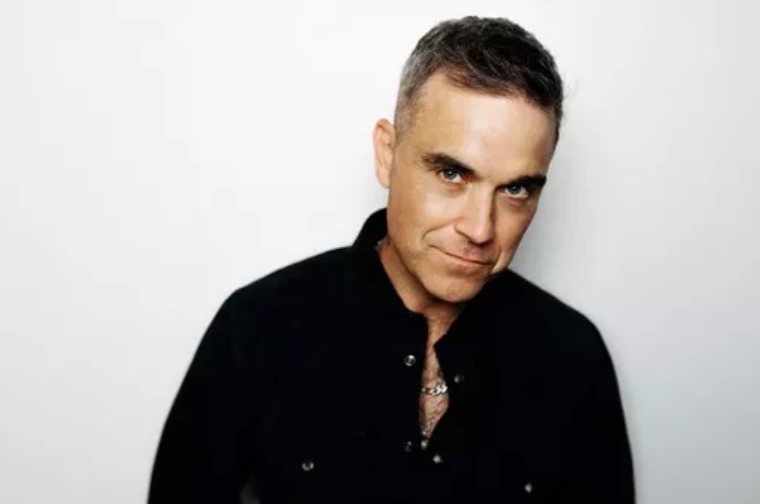 The British pop icon will headline Sandringham House in Norfolk on August 26, in what he’s said will be an “exclusive show.”

The concert will follow his previously announced European tour, as well as summer European festival appearances, including a headlining slot on the final day of the Isle Of Wight festival on June 18.