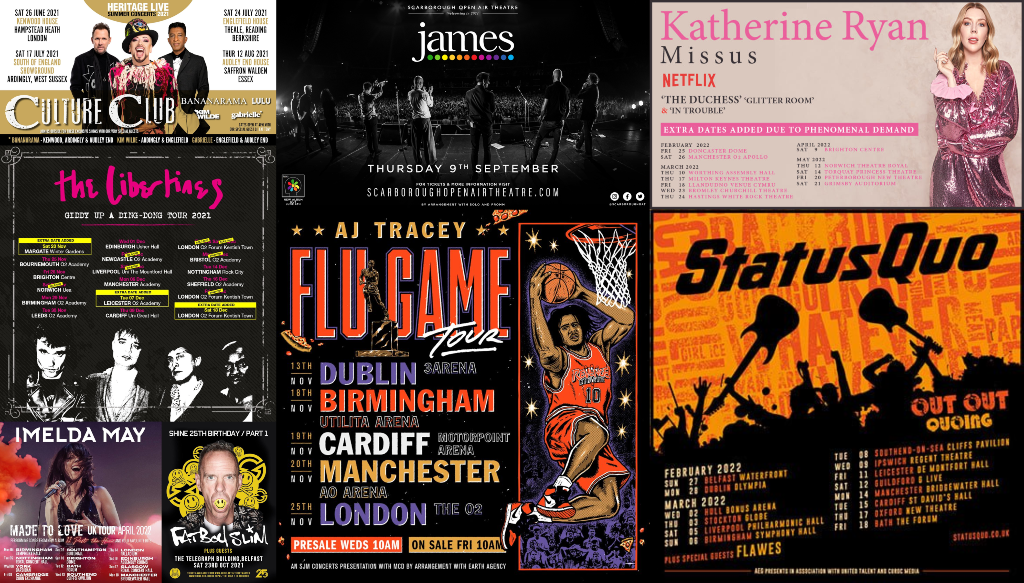 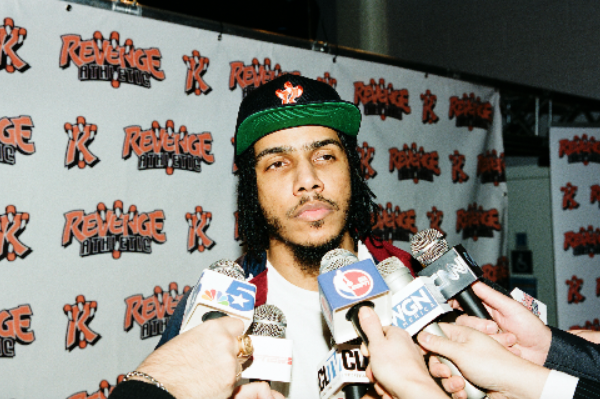 AJ Tracey has announced the Flu Game Tour for November, with arena shows lined up in Dublin, Birmingham, Cardiff, Manchester and London, where he’ll take over the O2 Arena. Tickets go on general sale at 10am on April 23. The trek shares its name with Tracey’s second album, released last week (April 16). 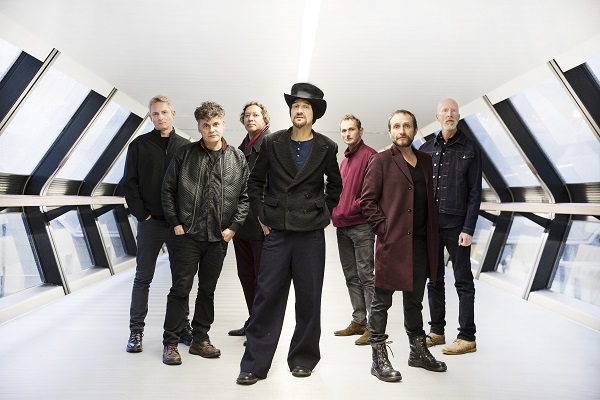 James will return to Scarborough Open Air Theatre on September 9, with tickets for the show on general sale at 9am on April 23. They’re also due to appear at Playground Weekender, Deer Shed Festival, Neighbourhood Weekender and the Isle of Wight Festival, and will hit the road for a UK and Ireland arena tour with Happy Mondays in the autumn. 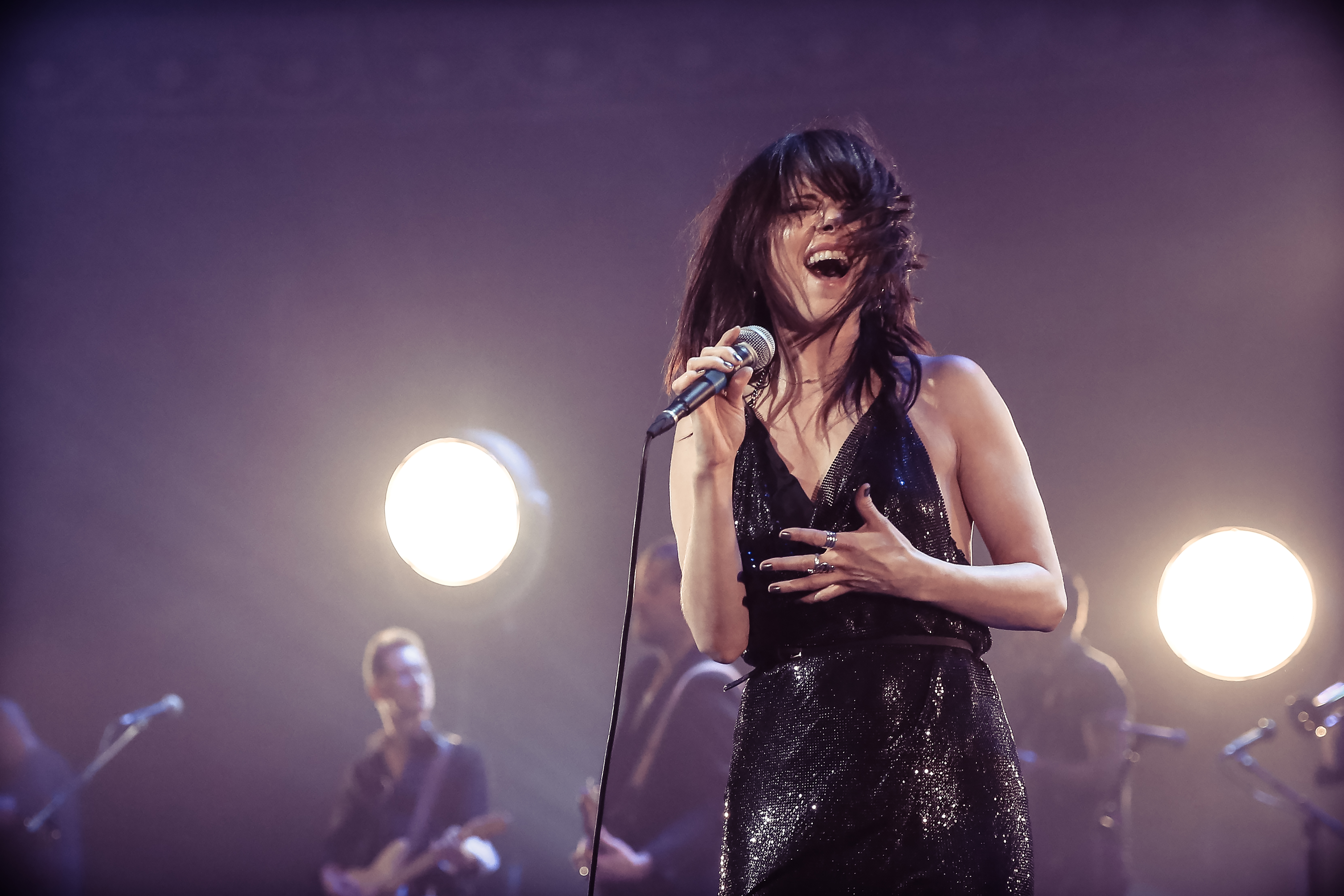 The Dublin singer-songwriter will embark on her Made To Love Tour in 2022, kicking off on April 4 at Birmingham’s Symphony Hall and wrapping up with three homecoming performances at Vicar Street on May 13, 14 and 15. The gigs mark her first proper trek in over five years and will support her sixth LP, ’11 Past The Hour’, released last week (April 16) via Decca Records. Tickets go on general sale at 10am on April 23. 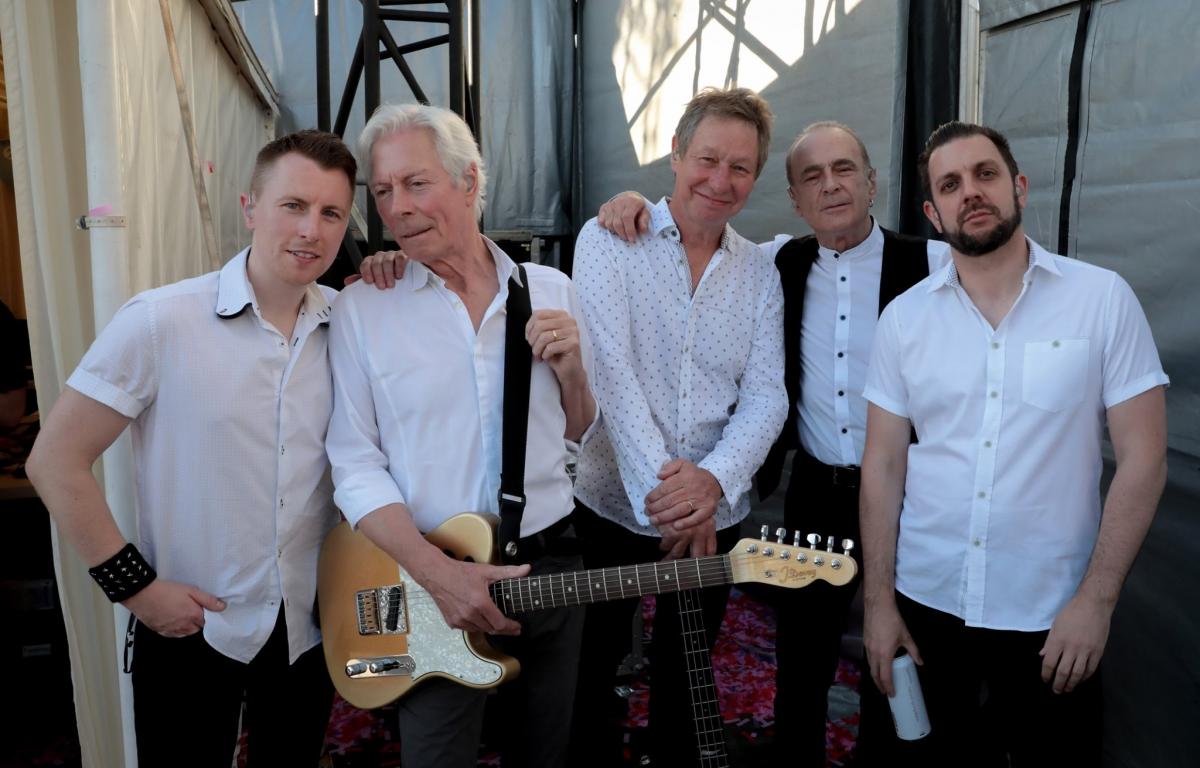 The legendary British rockers, who put out ‘Backbone’ in 2019, will call in Belfast, Dublin, Hull, Stockton, Liverpool, Birmingham, Southend, Ipswich, Leicester, Guildford, Manchester, Cardiff, Oxford and Bath between February 27 and March 18. Tickets go on sale at 10am on April 23. 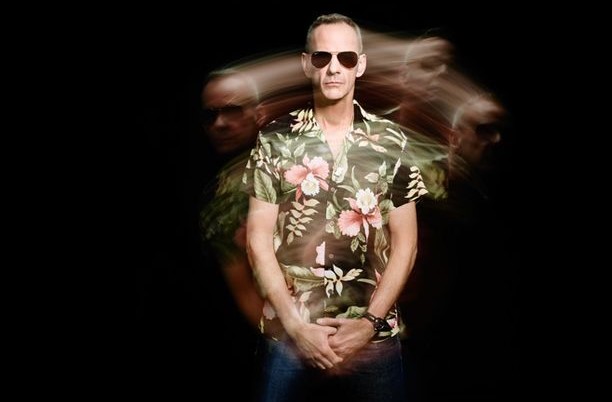 The Brighton DJ and producer will take over the Telegraph Building in Belfast on October 23 to help celebrate events promoter Shine’s 25th Birthday. Tickets go on general sale at 10am on April 23. He’ll also headline Blackpool Rocks on June 26, with tickets on sale at 9am on April 23. 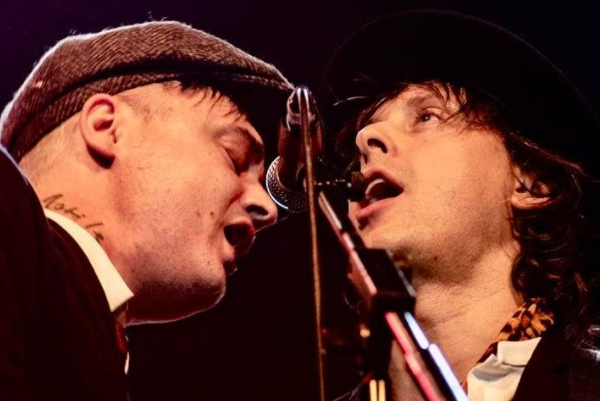 The band will now kick off their Giddy Up A Ding-Dong Tour at Margate’s Winter Gardens on November 20. They’ll also hit the O2 Academy Leicester on December 7. Tickets go on general sale at 9am on April 23.

Frankie Valli and the Four Seasons 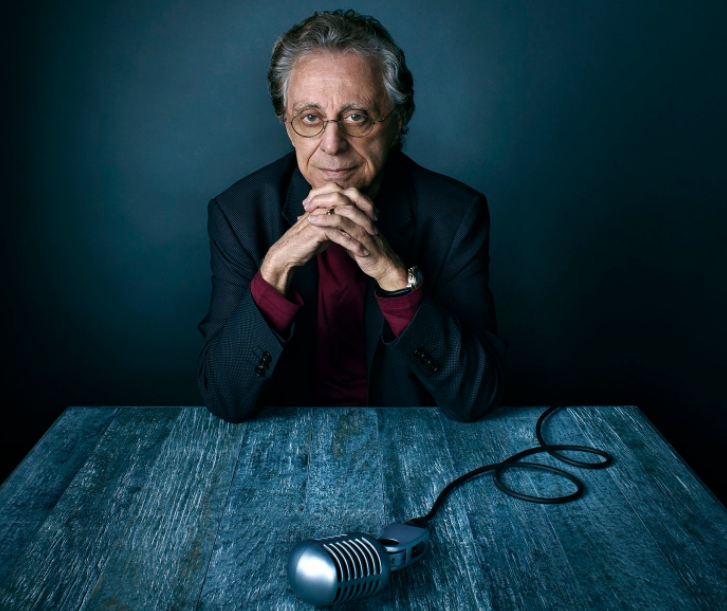 Due to COVID-19 travel restrictions, the group will now hit the road in summer 2022, beginning with a new stop at Birmingham’s Resorts World Arena on June 26. Tickets go on general sale at 9am on April 23. 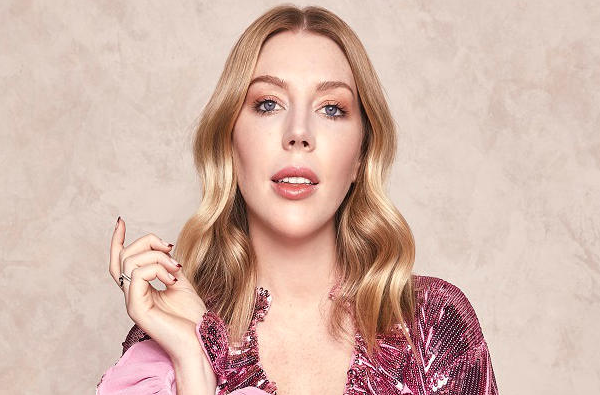 Due to demand, the Canadian comedian and star of Netflix show The Duchess has added 12 new dates to her Missus Tour. She’ll now also call in Doncaster, Manchester, Worthing, Milton Keynes, Llandudno, Bromley, Hastings, Brighton, Norwich, Torquay, Peterborough and Grimsby during spring 2022. Tickets go on sale at 10am on April 23. 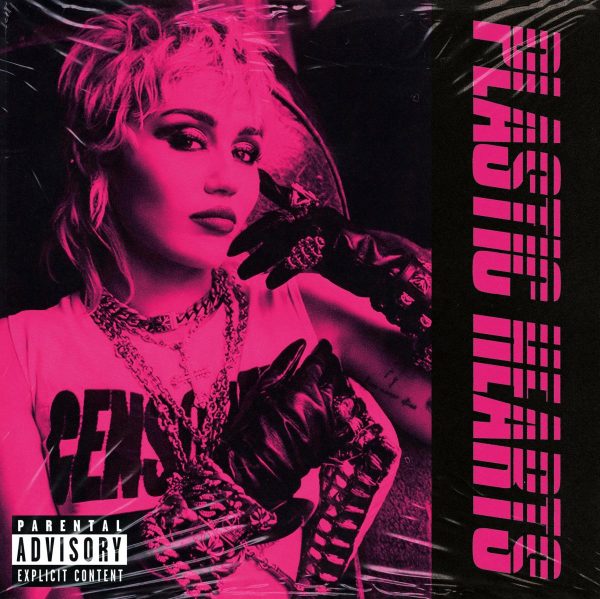 This week is a mixed bag for sure. Miley Cyrus has put our her highly anticipated new record that features collaborations with Dua Lipa, Joan Jett and the Blackhearts, Billy Idol and Steve Nicks, while the Smashing Pumpkins have returned with a double LP, and Palm Reader have shared the follow-up to 2018’s ‘Braille’.

In the mood for some more new music? Head below.

Steps – ‘What The Future Holds’ (BMG)

Will Joseph Cook – ‘Something To Feel Good About’ (Bad Hotel) 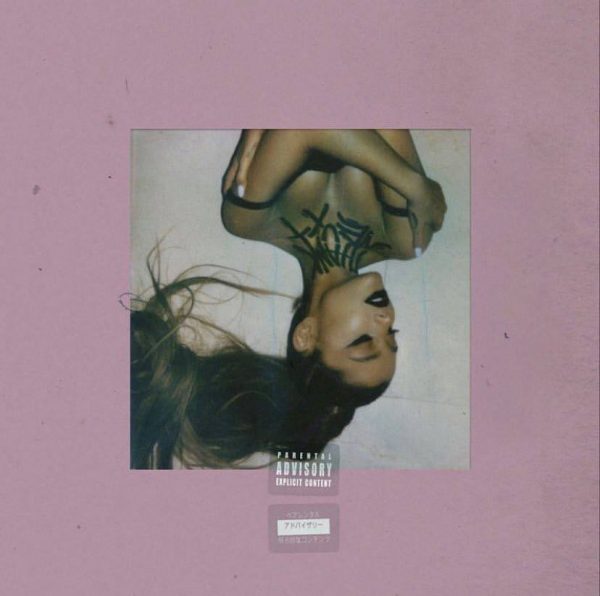 This week’s new releases list is almost as diverse as the crowd in the Star Wars cantina scene. Ariana Grande has promptly followed up 2018’s ‘Sweetener’, while West London rapper AJ Tracey has released his self-titled debut LP, as have the force of nature that is Liverpool’s Queen Zee.

Beast In Black – ‘From Hell With Love’ (Nuclear Blast)

Xiu Xiu – ‘Girl With Basket Of Fruit’ (Upset The Rhythm)