Kew The Music with Garbage and Jess Glynne 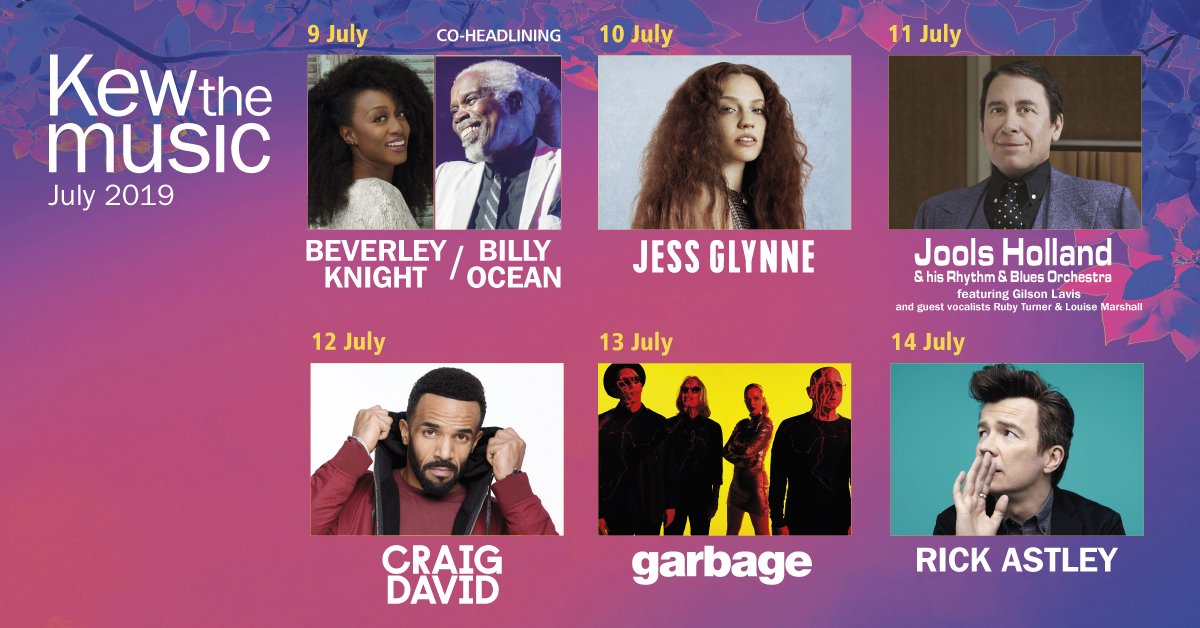 Jess Glynne and Garbage are the final additions to next year’s Kew The Music line up. The pop vocalist will perform on July 10 and the Scottish alt-rock band set to play on July 13.

Pre-sale tickets for both shows are on sale now. General sale begins at 10am on December 14. 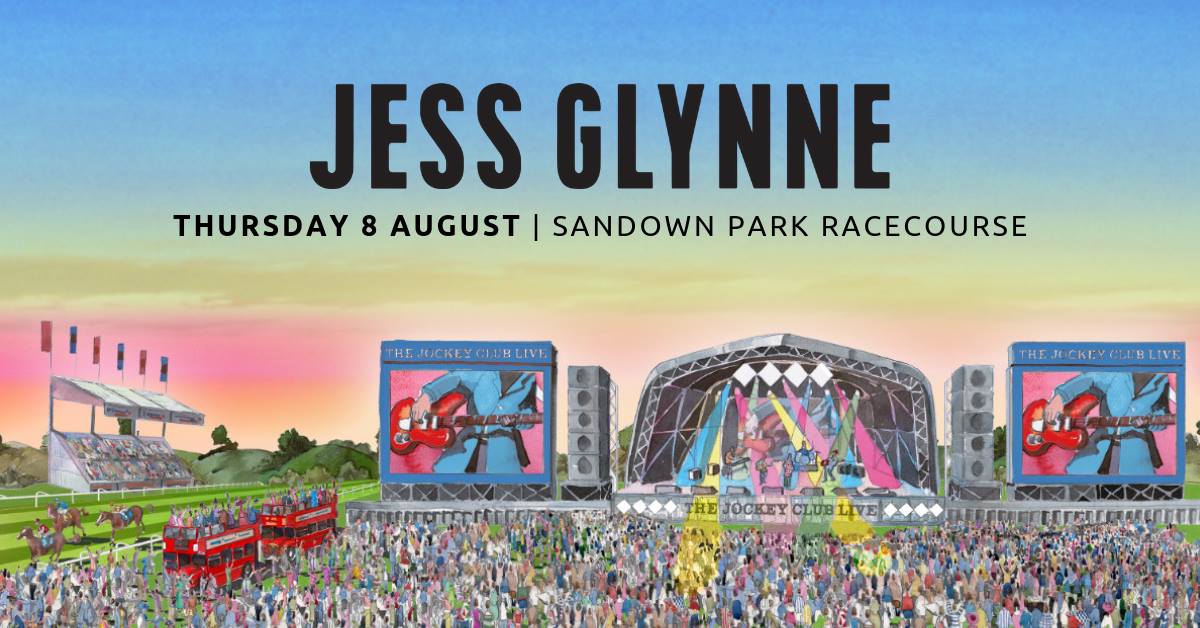 Alongside her existing summer dates, the pop star has lined up a performance at Sandown Park racecourse in Esher on August 8.

Pre-sale tickets are available now. General sale begins at 8am on December 14. 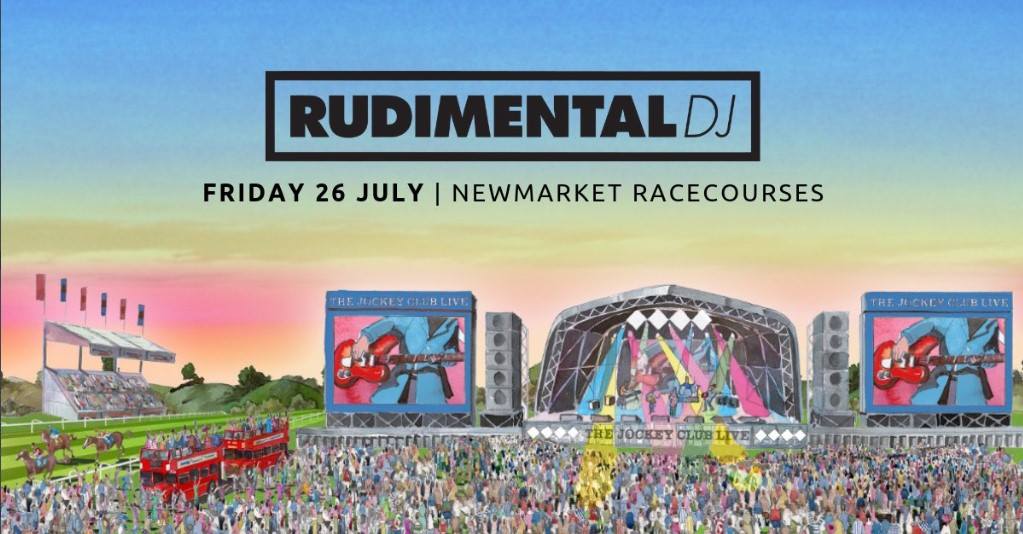 The dance outfit will play a DJ set at Newmarket Racecourse on July 26, as part of the Newmarket Nights series.

Pre-sale is open now. Tickets go on general sale at 8am on December 14.