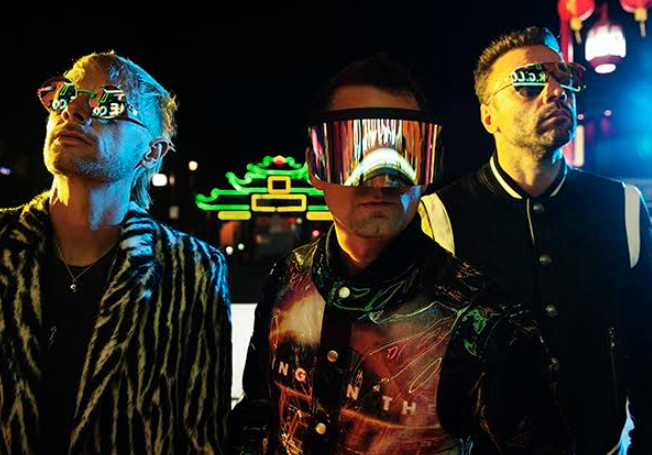 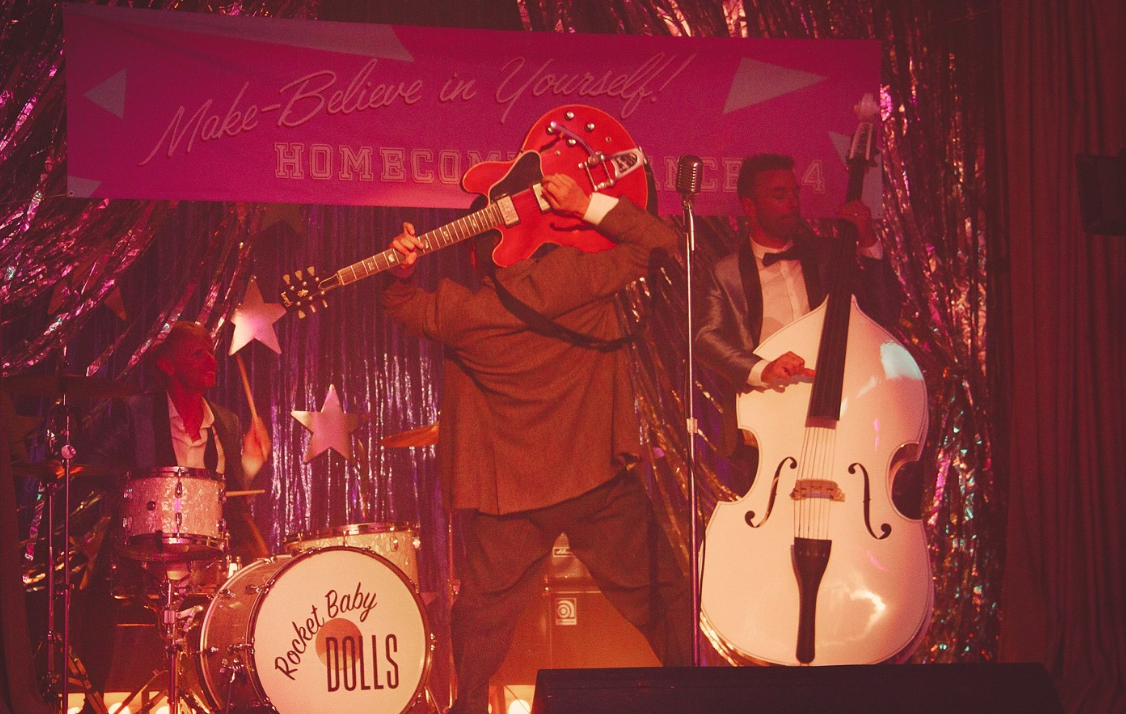 Muse have shared a retro video for their latest single, Pressure.

The new song, described by the trio as more of “straight Muse rock track”, is the latest to be unveiled from the band’s forthcoming LP, ‘Simulation Theory’, which is set to be released on November 9 through Warner Music.

The follow up to 2015’s ‘Drones’ was co-produced by the band with Rich Costey, Mike Elizondo, Shellback and Timbaland also contributing. All 11 tracks on the record will be accompanied by a video, with visuals for The Dark Side, Something Human, Contagion and Dig Down already unveiled.

The Lance Drake-directed video for Pressure stars Terry Crews and finds the band performing as the Rocket Baby Dolls, their first name when they originally formed, before things take a turn for the worse with a sequence that owes a debt to sci-fi movies like Back To The Future, Critters and Ghostbusters.

Muse recently announced a special performance at London’s Royal Albert Hall on December 3. The charity show will benefit the Prince’s Trust, with tickets on general sale beginning at 9am on October 12. A pre-sale is available with pre-orders of the new LP, while resale of tickets is available solely through the Twickets platform. Head here for more details.