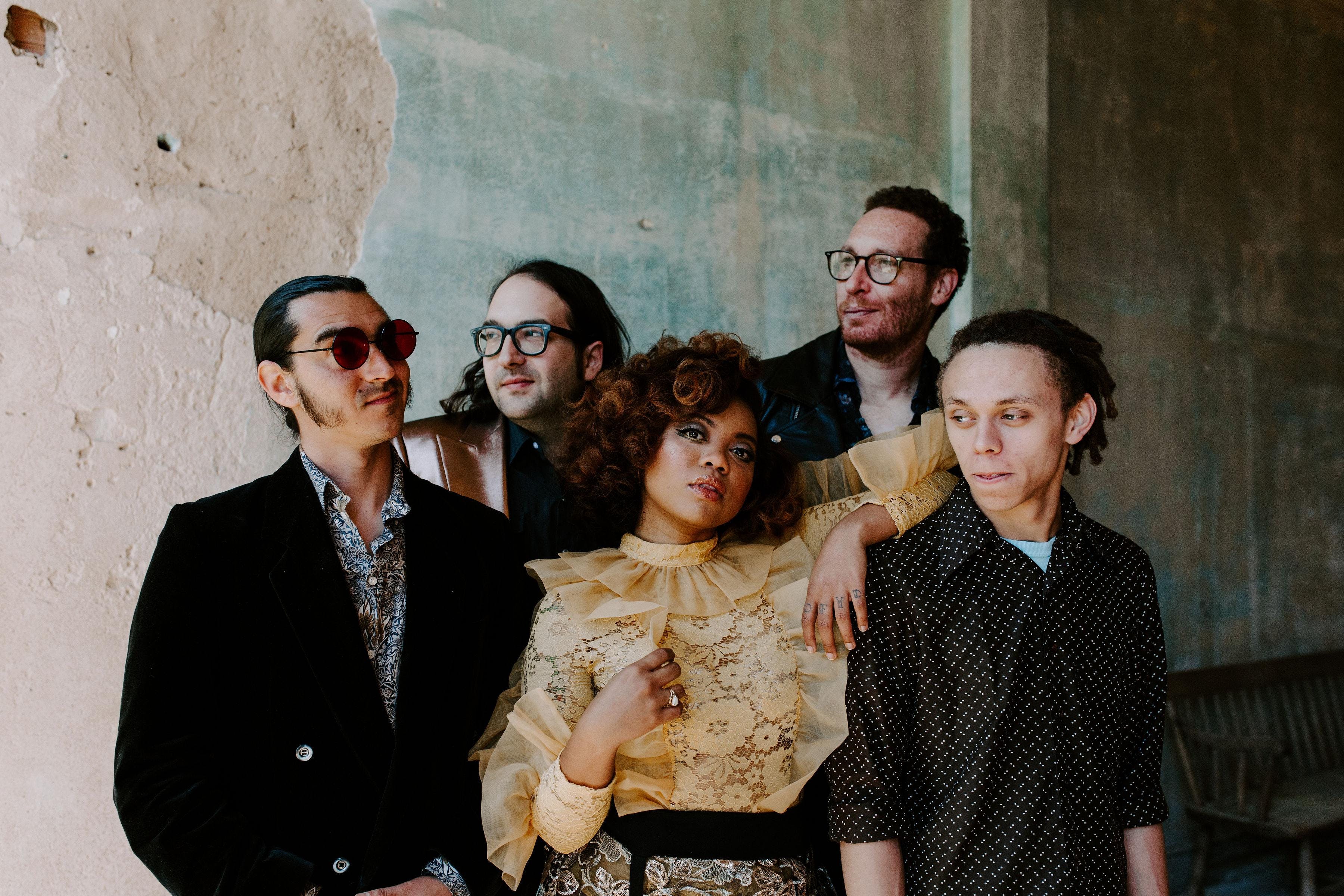 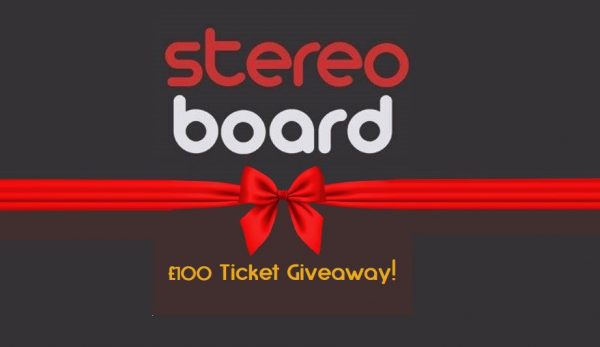 Congratulations to Michelle Jones, the winner of our recent £100 Voucher Competition.

She’s won a voucher for £100 to spend on tickets of her choice—whether that’s to see her favourite pop star, a rock legend, festivals or theatre shows!

If you missed out this time, make sure to visit Stereoboard’s competition pages for more prize draws and giveaways. 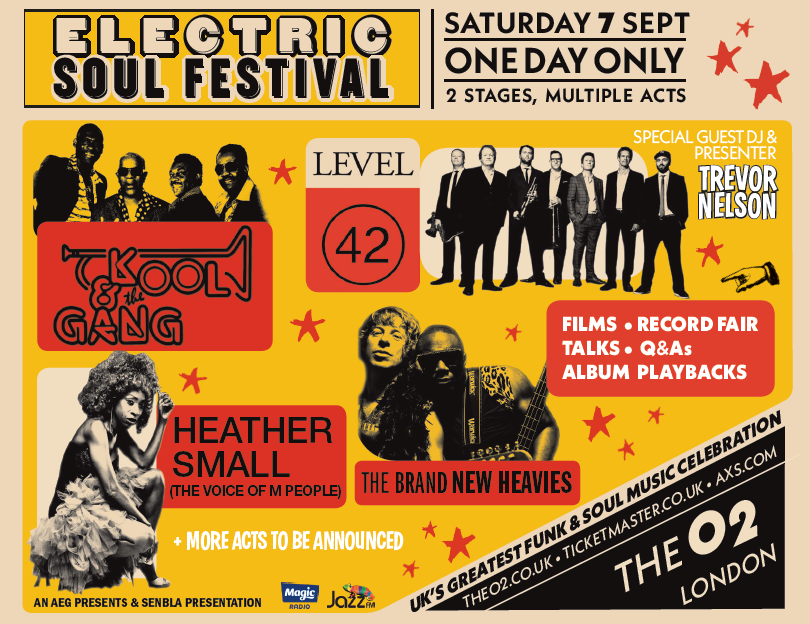 They’ve both won a pair of tickets to see favourites from the world of funk and soul music, including performances from Level 42, Heather Small, and the Brand New Heavies, plus direct from the USA, Kool and the Gang at London’s O2 Arena on September 7. If you missed out, head here for tickets. 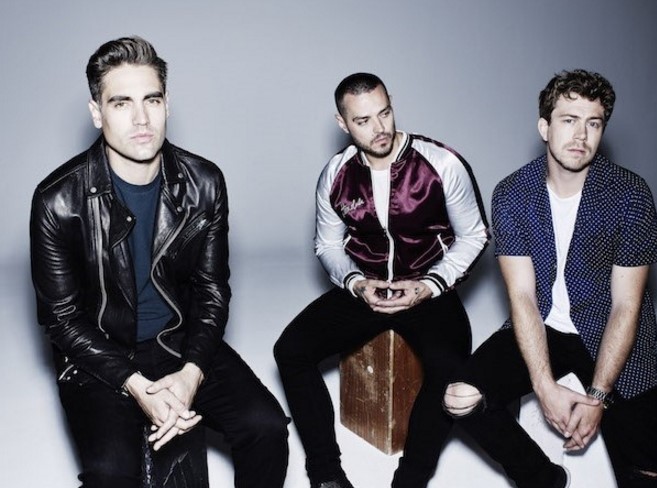 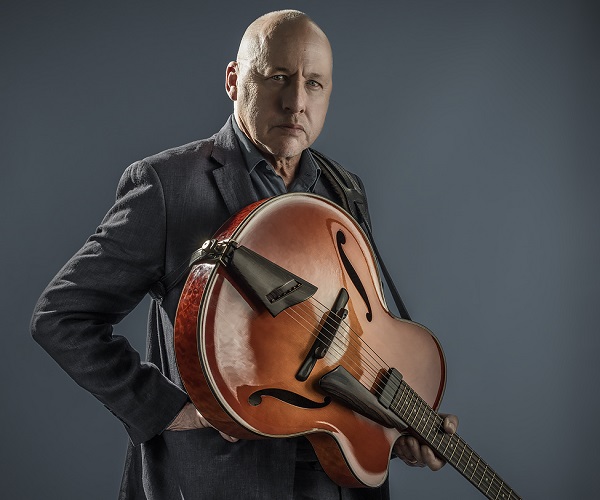 Congratulations to Lee Walker, the winner of our recent Mark Knopfler tickets competition.

Lee won a pair of tickets to see the former Dire Straits vocalist and guitarist take over Newcastle’s Utilita Arena yesterday, May 19.

Knopfler is touring the UK behind his latest album, ‘Down The Road Wherever’, which is out now. The tour continues this week and includes three London concerts, one at the O2 Arena and two at the Royal Albert Hall, alongside stops in Dublin, Glasgow, Manchester and Birmingham.

Knopfler will perform tracks from the new record accompanied by an expanded 10-piece band for the shows. Head here for tickets. 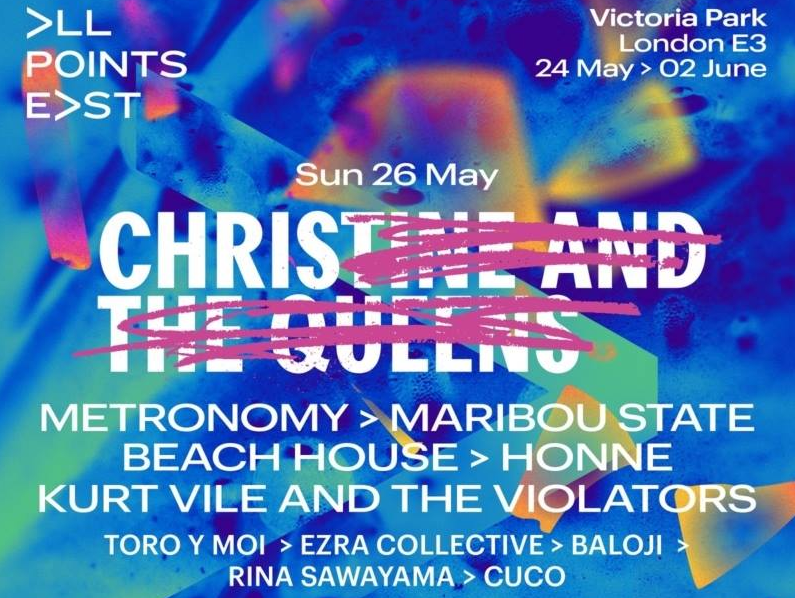 They’ve each won a pair of tickets to see Christine and the Queens headline at All Points East festival in London’s Victoria Park on May 26.

The French singer-songwriter, who released ‘Chris’ last September, will make the step up to festival headliner following sets from a stacked supporting cast, including James Blake, Metronomy, Kamasi Washington, Maribou State, Beach House, Kurt Vile and the Violators, and Toro y Moi among others. Head here to buy tickets. 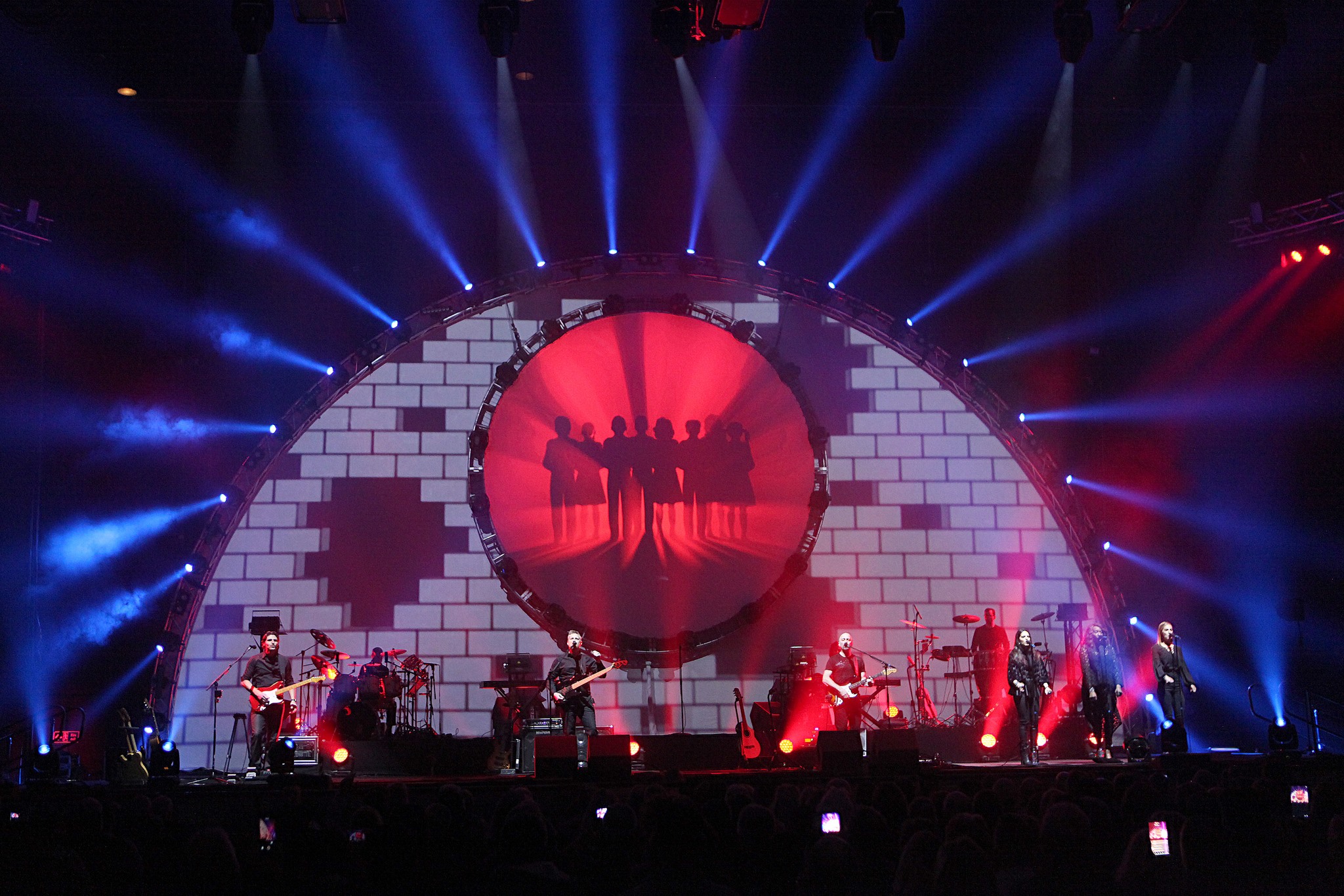 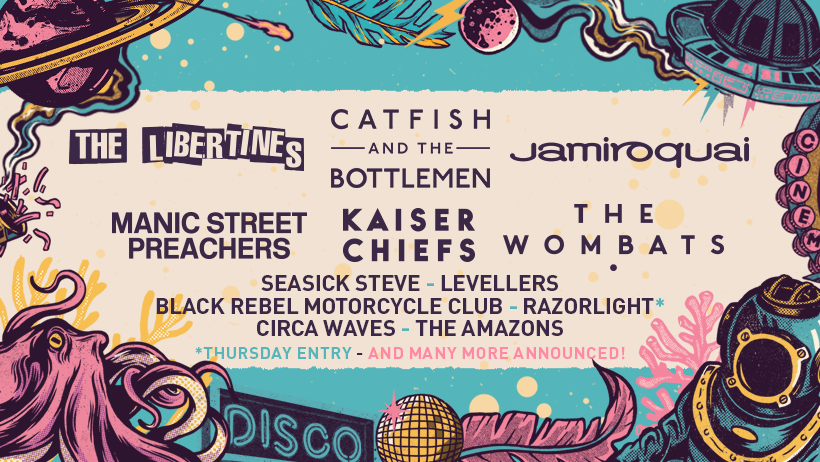 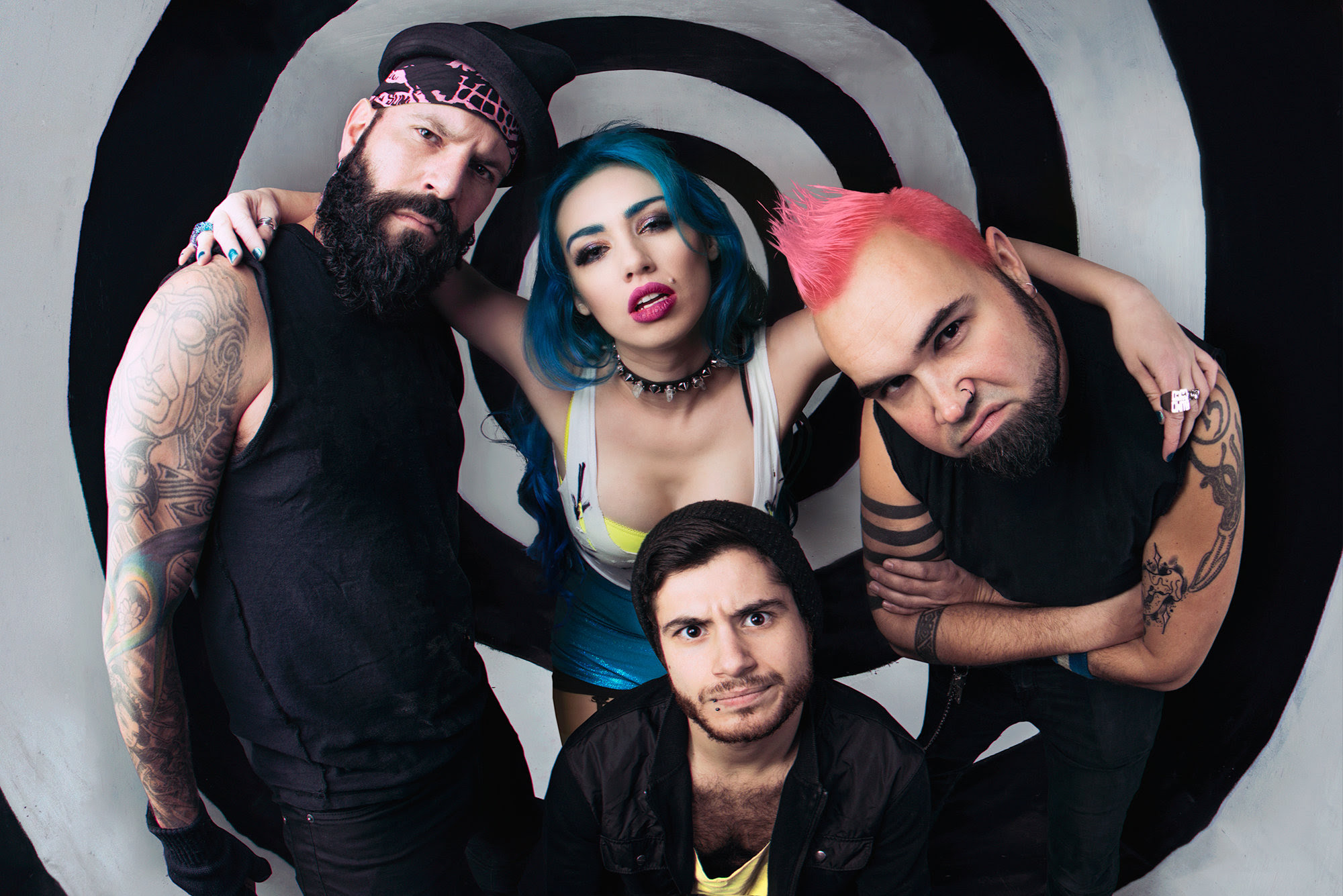 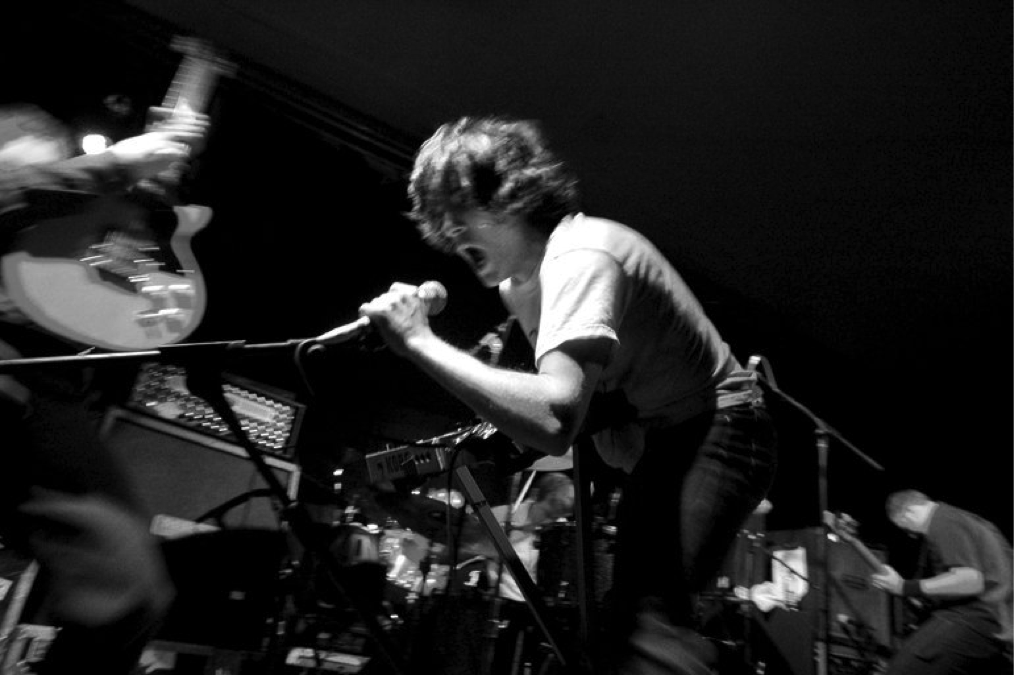