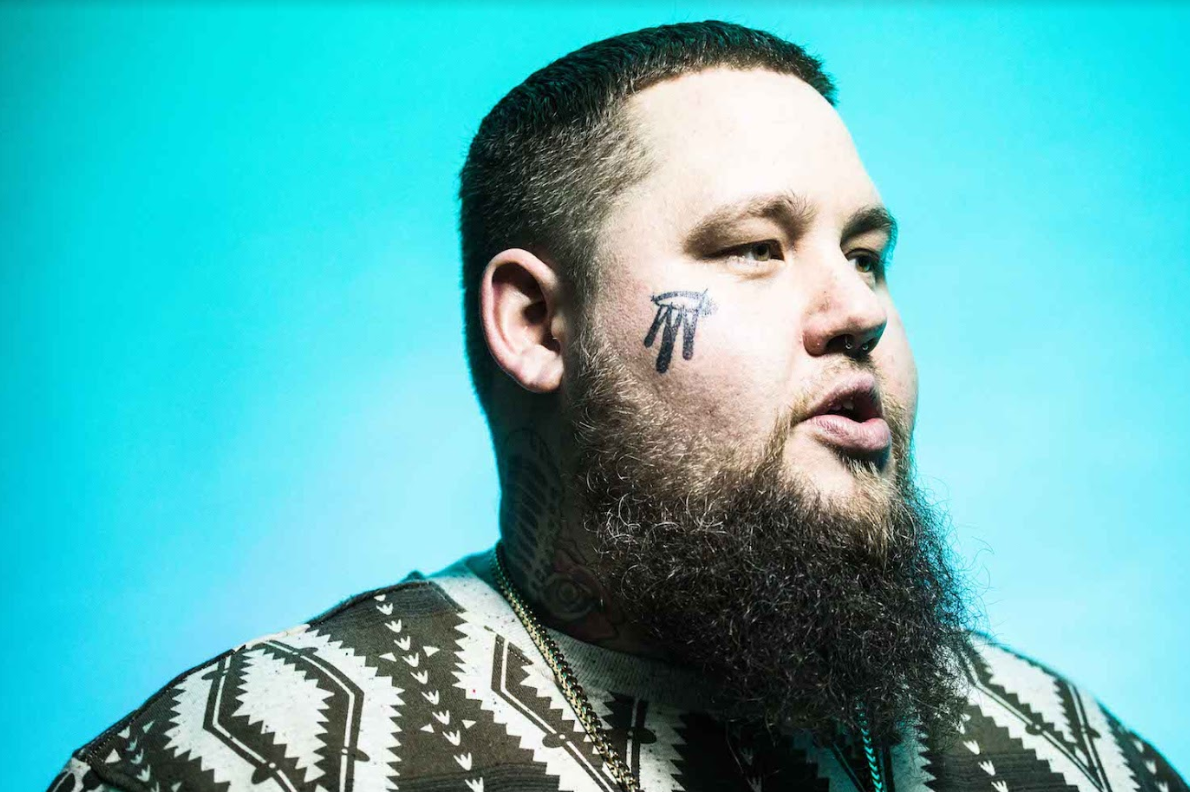 The British pop and soul vocalist will be joined by special guests within the grounds of the South of England Showground in Ardingly, West Sussex on July 16 as part of the Heritage Live gig series. Pre-sale tickets are available now, prior to general sale at 9am on November 19.

The date will follow his previously confirmed exclusive outdoor London gig at Kenwood House on June 20, which is part of the same series. Prior to that, he’ll play Forest Live shows at Westonbirt Arboretum, Cannock Chase Forest and Thetford Forest. The singer-songwriter is currently working on his second album, the follow-up to 2017’s ‘Human’.