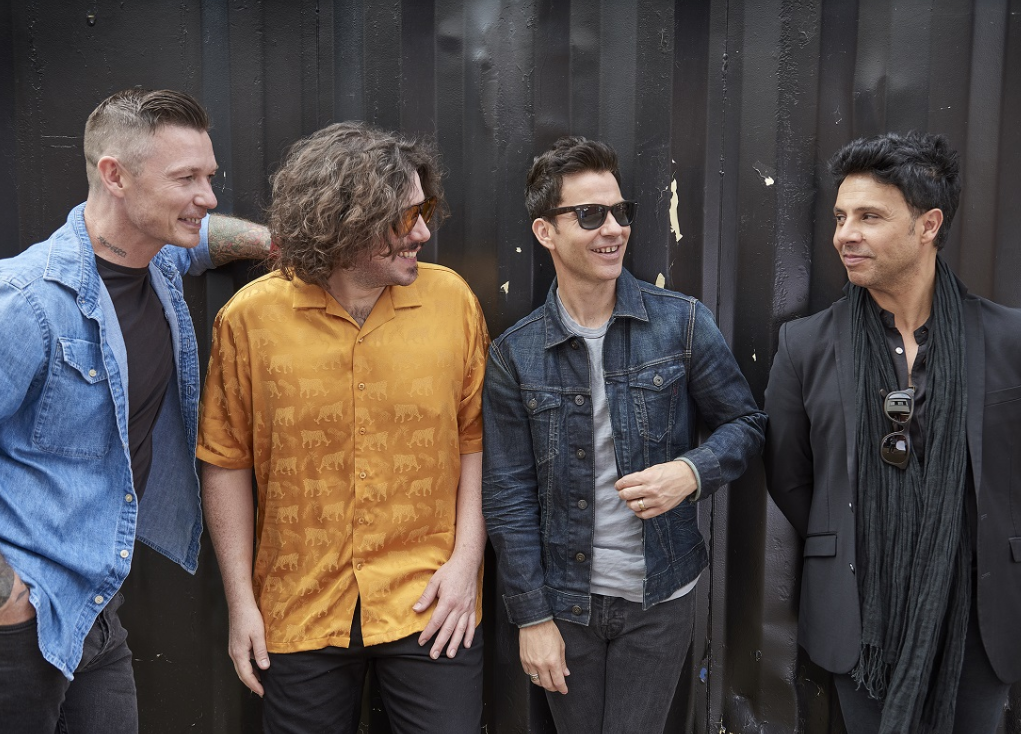 The Welsh rockers have announced a huge hometown concert at Cardiff’s Principality Stadium for December 18, with support from special guests including Tom Jones and Catfish And The Bottlemen.

The gig will precede the release of the band’s new album, ‘Oochya!’, due out on March 4, 2022, with an accompanying UK arena tour following between March 18 and April 2.