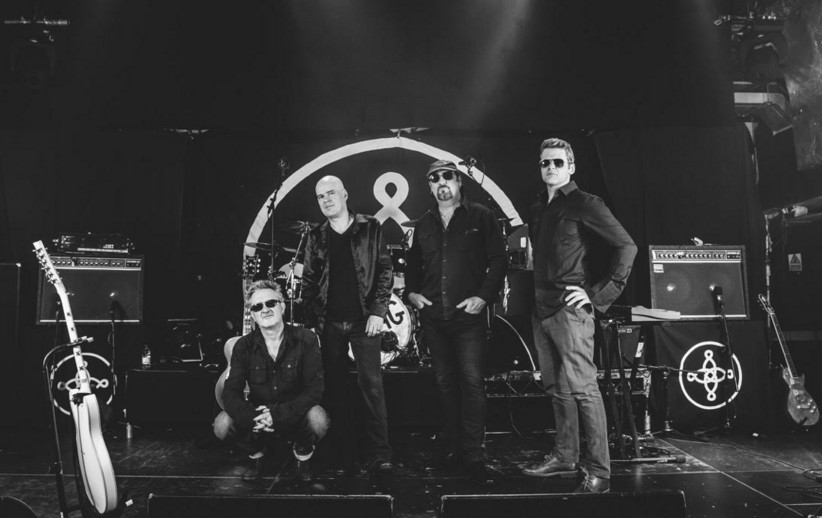 The Mission will bring their United European Party Tour to Bristol, Nottingham, Manchester, Glasgow, Leeds and London, where they’ll play two nights at the O2 Shepherd’s Bush Empire in May. Rose Of Avalanche will appear as special guests at the new dates. The band also have a previously confirmed gigs in Birmingham on February 29 and Frome on March 1.

Pre-sale tickets are available now, prior to general sale at 9am on November 13.